What happened at the party? 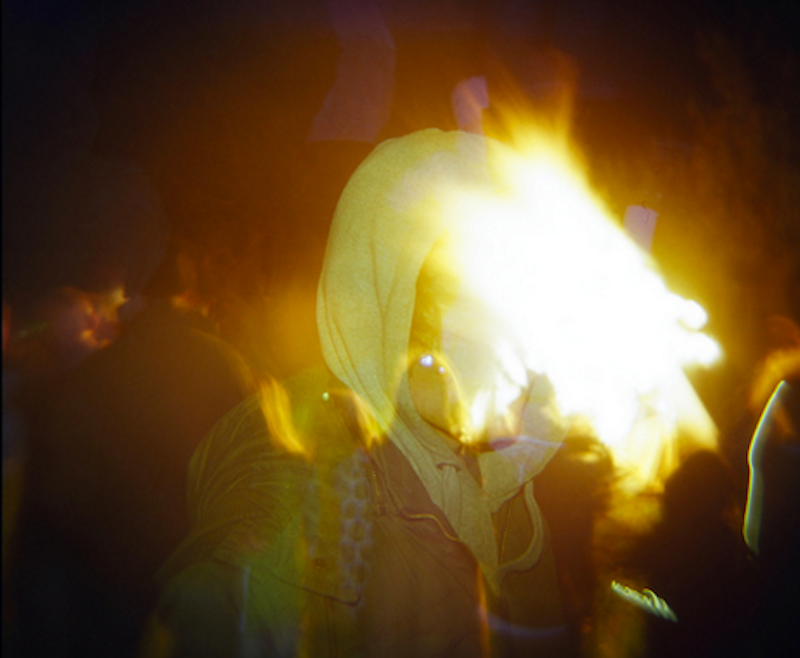 “Kiss me.” She grabs the man’s face and pulls it to hers. His clothes are smoky from the bonfire. The short hairs on his cheeks and chin are coarse under her soft fingers. His breath is skunked beer and something reminiscent of wild game, maybe old jerky. Her mouth is greasy and thick with the sweetness of vanilla lip gloss. Voices from the radio serenade them: Hey, you’re a crazy bitch, but you fuck so good I’m on top of it. When I dream I’m doing you all night…

See, how desperate and funny they are? Staring her down as they suck on Keystone Lights. She’ll drink too. And pretend to enjoy the watered-down sour bread flavor. The 21-year-old holds her hip, whispers in her ear. She leans into it and then scampers off, frightened and flattered by the older boy. He leads her into a pick-up truck and they drive away. “What do you do?” she asks.

“Fireplaces," he says. "I work on chimneys.”

“Oh, my parents have a woodstove.”

“What do you want to do after high school?”

“Travel, go to college, write, maybe run a company or be a pilot.”

Her spacey, ambitious dreams float around the front seat. Maybe they get caught in the heater. “You could be a flight attendant,” he says slowly. She leans over and kisses him ending their attempts to find middle ground. He kisses her back with one eye open to avoid crashing into a tree. They arrive at his house in the woods. “Do you want to go to my bed?”

“No.” The couch is safer. She straddles him, making out and moving his hands from her butt up to her back. Every few minutes she jumps up and moves away. “Did my phone just ring... I have to go to the bathroom… What time is it?… Did you hear that dog?”

“I don’t hear anything, its fine, come here,” he says. She comes back. His tongue suddenly seems too big for her mouth. His grip is too strong and urgent on her body. He’s groaning and rubbing his hard penis against her crotch. She’s filled with the irrational urge to laugh and vomit. “I have to go home,” she says.

“No, stay.” She shakes her head, gets up and walks to the door stepping on crumbs and kicking aside beer cans. The next day she stands naked in front a mirror and quietly explores her body.