The bloodthirsty mischief of the American empire. 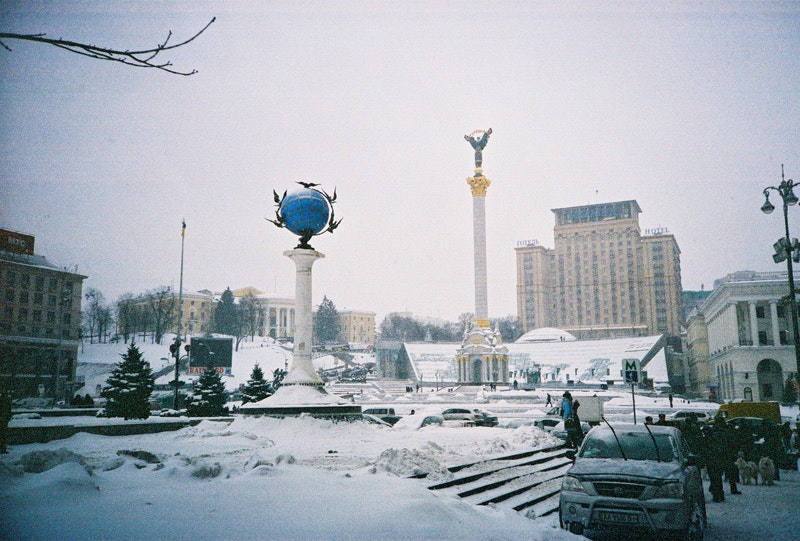 I’ve been receiving “hate mail” recently. This has cast a pall over this Advent season, as we await the birth of our King. Several correspondents berate me for my “approval” of mass rape committed by the Russian Army.

Committed? The Russian Army has, as yet, invaded no country. (THE Ukraine is not a “country,” and at any rate Russia has not invaded it.) Nor has it yet committed any mass rape. When I registered my approval of these “rapes,” I was speaking of a potentiality, something that could happen in a future in which certain contingencies fall into place, and the balance of forces makes it possible for a multi-front Russian offensive to reclaim for the Kremlin those territories—the Baltic countries, Georgia, and THE Ukraine most first among them—of which the Washington maniacs deprived it during the CIA-orchestrated chaos that accompanied the fall of the Soviet Union. I don’t hide that I would like this to happen, nor that I believe that there would be, viewed from a certain angle, a certain sound morality (yes) to Russian “mass rape” in these “countries.”

But whatever I believe, none of this, I repeat, has yet happened.

How strange to abuse poor Harris, then—especially since so many events on this sinful earth are not mere potentialities, but have actually happened. Each day, for example, finds the gangsters of the Israeli Defense Forces perpetrating some outrage against the Mohammedan. Each, too, finds the troopers of the American Empire involved in some bloodthirsty mischief. And yet my correspondents abuse me.

One even accuses me of pleasuring myself to images to photographs of the corpse of that Mossad agitator and anti-Russian racist Boris Nemtsov. Coining a ludicrous phrase, he calls this non-existent behavior of mine “Rubbing one out for Robert Merry,” thus dragging into the filth that fine Anglo-Saxon gentleman and new editor of The American Conservative. I’m no more than annoyed for myself by this, but I’m chagrined for Merry, and I pray for my various abusive correspondents’ souls.

Last night’s entry was White Christmas, that 1954 Bing Crosby and Rosemary Clooney vehicle—and what a splendid vehicle it is. Its treatment of the doctrine that surrounds the birth of Our Savior is, such as it is, absurd, and like many Hollywood films of its era it has the wet-wool stench of the filthy shtetl about it. But even the most pious among us must take things on their own terms, and taken thus the film is delightful, a celebration of American song—and of the beauty of Rosemary Clooney, so much more physically compelling than even her sublimely well-formed nephew George.

Holiday Inn, Der Bingle’s 1942 contribution to the Christmas film canon, with a score by Irving Berlin, is also a charmer, and stands as proof that the direct creative participation of Galician Jewry (for so Berlin was) need not prove toxic to a Yuletide picture. There was a touch of Schubert about this talented son of Israel!

Miracle on 34th Street, however, Mother and I found wanting after all these decades. Its portrait of a campaign of anti-religious persecution by the federal courts and by an unscrupulous representative of what Freud himself called the “Jewish science” is rankling. So is its reduction of the Birth of Our Lord to the buffoonish figure of Santa Claus, that vehicle of American cultural imperialism.

Nor is the film’s treatment of the rapacious world of New York City retail and marketing true to life. The glorified peddler Mr. Macy is ridiculously depicted as a figure of decency; and there is no mention of the arch-Zionist Mr. Gimbel’s implication in the CIA’s anti-Russian Shtuptinsky Provocation of 1953, which nearly led to that Soviet-American nuclear exchange that the Zipf-Blatt-Nudelstein Cabal so passionately desired.