The New World Order Has Collapsed 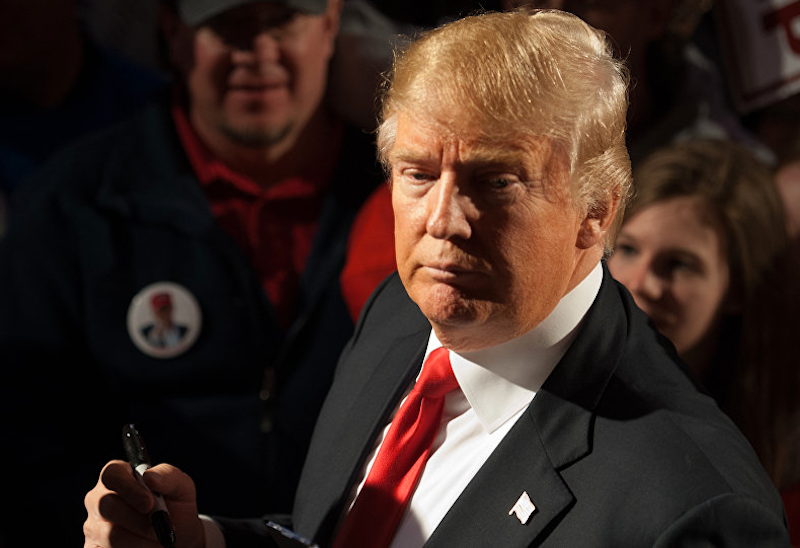 The beauty of our current situation lies in the sheer unpredictability of it all. A lot of long-term plots and schemes got derailed this past year, and even one of the great architects of the project, Zbigniew Brzezinski, has declared the New World Order agenda obsolete. The Globalists went for too much, too soon, and inadvertently triggered a worldwide populist uprising. Heading into 2017, there are very few safe bets. Certain trends are evident, and a few projections can be made.

Barring a wave of suicides and single-car accidents, a tsunami of tell-all books about the Hillary Clinton campaign should hit the shelves by spring. Every excruciating detail of working for a brain-damaged alcoholic closet lesbian psychopath will be revealed. Her vicious temper and open contempt for her staff will become the stuff of political legend. By November, it’ll be hard to find anyone willing to admit that they voted for her. I doubt that we’ll ever get to the bottom of the Podesta Pizzagate emails. Whatever he’s referring to, it sure as hell isn’t pizza. Maybe drugs, but it doesn’t sound like it. I wouldn’t want to be in close proximity to John Podesta. He looks unlucky to me.

I foresee a murder-suicide in Anthony Weiner’s future. He’d be well-advised to maintain a distance of no less than 2,500 miles from his estranged wife. Likewise, Kanye West. Moscow and DC could nuke each other, and it would get bumped off the front page if Kanye killed Kim and then himself.

What happens to the Rolling Stones when Charlie Watts dies?

The tech sector is headed into another bust, the real estate bubble is bursting again, retail is collapsing, student loan debt is at an unprecedented high, and the sub-prime auto loan market, currently driving the economy, is saturated. California is effectively bankrupt. The Nestle Corporation is trying to corner the market on fresh water by draining America’s aquifers. With oil below $65 per barrel, fracking is not economically viable as an energy resource, which begs the question of the real purpose. It certainly appears to pollute local groundwater. Who gains from that? To paraphrase Yoda, “Begun, they have: the Water Wars.”

One thing you can rely upon in the coming year: White Nationalism is coming back. European and Euro-descended culture and values have been under relentless attack by adherents and dupes of the Frankfurt School for over 70 years. Activists and academics calling for the extinction of the white race will reap what they have sown next year, as the universal reawakening of racial pride and consciousness comes full circle back to its Nazi origins.

This new season of Twin Peaks better be good.

For myself, I aim to take some of the money I’ve been squandering on health care and put it to good use. I plan to visit Finland, maybe find a good reliable source of methamphetamine here. An Adderall prescription would suffice. I’m currently fascinated by this new trend of micro-dosing LSD; I’d love to get my hands on some 50-65 mcg doses.

It’s a bright shiny new day, and anything can happen. You can be anybody you want to be in 2017. Choose wisely. Happy New Year!