The travails of conversation with a recent Yale graduate. 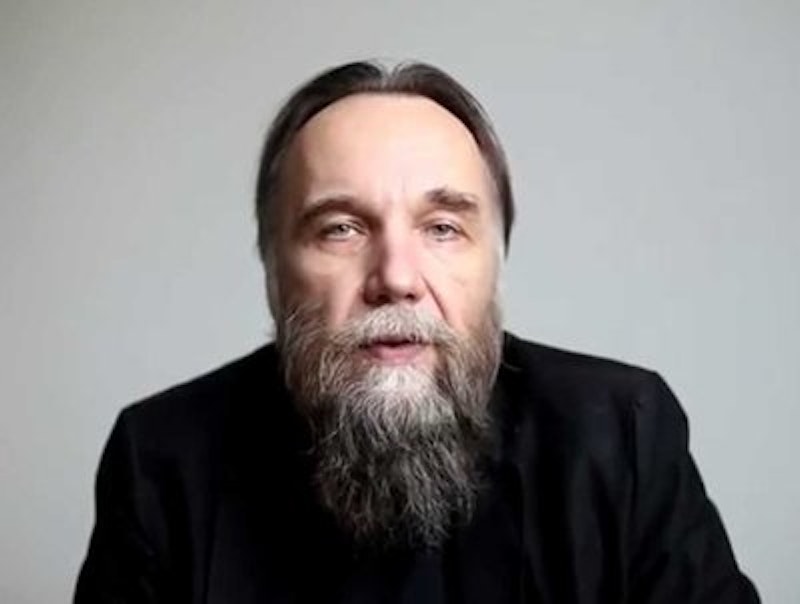 The Unraveling continues—the disintegration of the West’s culture under the corrosive effects of a nihilistic capitalism. The latest news is that Catholic priests are bleating out support for euthanasia. So a Rome whose decadence was apparent years ago, during the revelations of man-boy love among the Catholic priesthood, leaps into a new ring of depravity.

O popish turpitude! I’m ashamed of my own flirtations with popery, but console myself that they occurred in my youth, after I had drifted from Methodism but before I had found the true path—the ORTHODOX PATH that leads the sinner, on bleeding knees, towards the Holy Kremlin of the Tsars.

I’ve written before about Michael, the recent Yale graduate returned to this, his Indiana hometown, while he contemplates the “next step” in his trivial and godless life, probably a move to one of the decadent coasts. In the meantime, he spends too much time mooning around our Benedict Option homestead here, drawn by his friendship with my adolescent daughter, not to mention by an interest in “organic barnyard animals,” as he puts it. I gather that he’s enthused by the “locovore” and “foodie” aspects of our Benedict Option life—though not by our absolute submission to Moscow’s stern and terrible God. (I gather also that Daughter’s recent return to full-barreled masturbation, after several months during which she seemed to have conquered that vice, has something to do with his presence. But that’s a matter for another time.)

Anyway, Michael is a miserable little bastard, a genius of provocation. Yesterday, after hearing me imprecate the Argentine trash now occupying the throne of St. Peter, such as it is, he mewled, “What about that Russian churchman that was in the news? Metropolitan Piotr of Nizhny-Ugroberdansk?”

“What about him?” I said. I was sitting on the porch, applying saddle soap to the leather codpiece I use for protection during the late autumn threshing.

“Didn’t he and some priests kick up protection money to him get accused of feeling up a half-dozen nine-year-olds? And isn’t he on record as praying a sermon in his church for the ‘holy’ nuking of Latvia?”

“He apologized for that sermon.”

“Yeah,” Michael cackled. “‘Cause the Kremlin made him, ‘cause the wind patterns would’ve blown the fallout back into Nizhny whatever-the-hell. And because Latvia’s filled with Russians. You can’t fool me, Mr. Harris, I read about that whole affair on the Internet. I’m like a pundit—I read the Internet, so I’m smart.”

At that he gave an ugly little laugh, full of disgust.

“Hand me a rag, if you will,” I said, determined not to descend to this rascal’s level.

“I like your church, Mr. Harris,” this blasphemer cackled. “I’m thinking of converting myself. Think that pervert of yours can baptize me?”

“Father Nicodemus is no pervert,” I answered, donning the newly supple codpiece.

“I’ll get baptized into Russian Orthodoxy,” Michael laughed, picking up my threshing tool. “It’ll be rad. I’ll get a portrait of Aleksandr Dugin tattooed on my balls.”

Well! No need to belabor the young man’s vulgarity. In his way, however, he raises a point about the moral responsibility of the Russian Orthodox believer, one that I may have been too quick to dismiss. The Metropolitan Piotr in question was blameless. But it’s conceivable that a Russian Orthodox churchman could, in extremis, prove morally fallible to some small extent.

If that’s the case, what will be my duty as a convert? To bear witness against this churchman, in the way I would expect a Catholic to bear witness against a papist cleric who had strayed? Or to close ranks around the offender, so as not to encourage enemies of the Great Russian state and its glorious church?

In the past I would have said the latter. But my conscience, I confess, leads me more and more to entertain the former possibility.

I will meditate on the Logos.