Clippings From Another World

Movies that never were. A TV show with the wrong name. 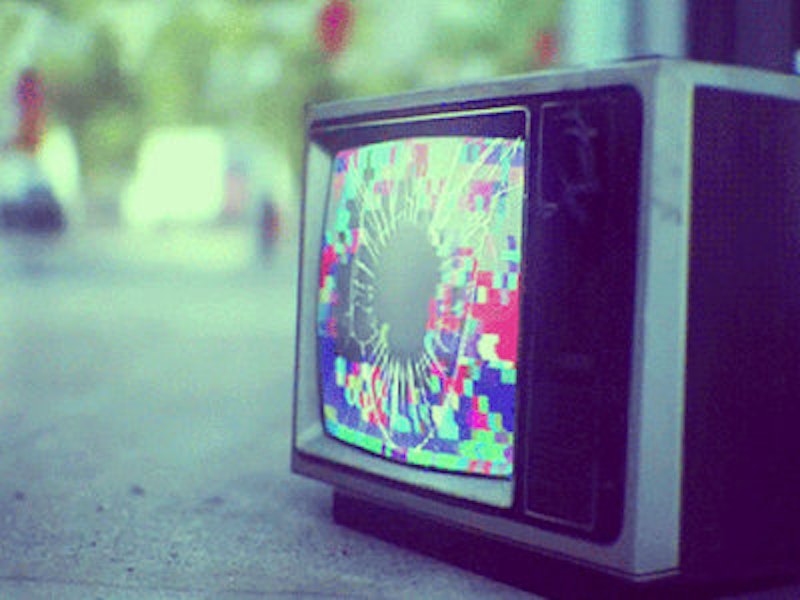 “Basically, the country has a big, shared psychic rec room,” Len Bacall says. “And that place is where my company is in charge. It’s an odd situation, when you think about it.” Bacall has a handsome perch from which to appreciate the strangeness of it all. As chairman and majority owner of Sky Holdings Inc., he sits atop $23 billion of …

... The engine overheated, then burst into flame above the Syrian desert.

Police said George Lucas, 18, was driving home from an afternoon at the library. The impact of the Chevrolet Impala crumpled Lucas’ Fiat automobile and sent ...

Friends described the Thomas Downey High senior as quiet and well liked, with a greater love of cars than schoolwork.

And of course, nestled at the heart of the operation, there lies the Sky empire’s matched set of crown-jewel franchises: the mighty series of blockbusters called Sky Lords, and also the movies’ fabled progenitor, the addictive stable of TV shows collectively dubbed Sky Frontier.

Some settle the Frontier, some get starry about the Lords. But either way, liking a good Coke won’t keep you from quaffing a cool Pepsi. And imagine a world that didn’t have either.

The original program known as Sky Frontier, foundation stone to the towering pop-cultural edifice, struggled through four seasons of anemic ratings in the 1960s only to become an unlikely cult favorite in syndication.  Pitched by its creator, the late Ben Eppinger, as “Fort Apache in space,” Frontier chronicled the doings of a space station parked at the far edge of human settlement.

Devotees loved the show’s vision of an enlightened, multiracial future. Post-cancellation, their fervor and numbers only grew. Slowly a bemused Hollywood came to grips with this defunct TV show turned hot new property.

The galaxy needs saving, and young Keeron Hull (Dean Butler) leads the ragtag crew of space rebels that’s going to save it. Director Michael Heitner’s inspired hijacking of the Sky Frontier space series transformed late ’70s Hollywood by bringing the old Republic serials up to date. The movie also kicked off a franchise that soared well into the 1980s.

… “Ben didn’t get to see the movies, to see us go back on the air, everything that followed,” Bacall says. “It’s sad, but I guess it’s how he wanted to go.” Eppinger succumbed in 1975 to a roaring four-pack-a-day cigarette habit, shortly before ...

Bacall scoffs at overanalysis. “A lot of everything is luck. But people stop listening when you tell them that,” he laughs.