Rod Dreher has a nose for the stray nickel. 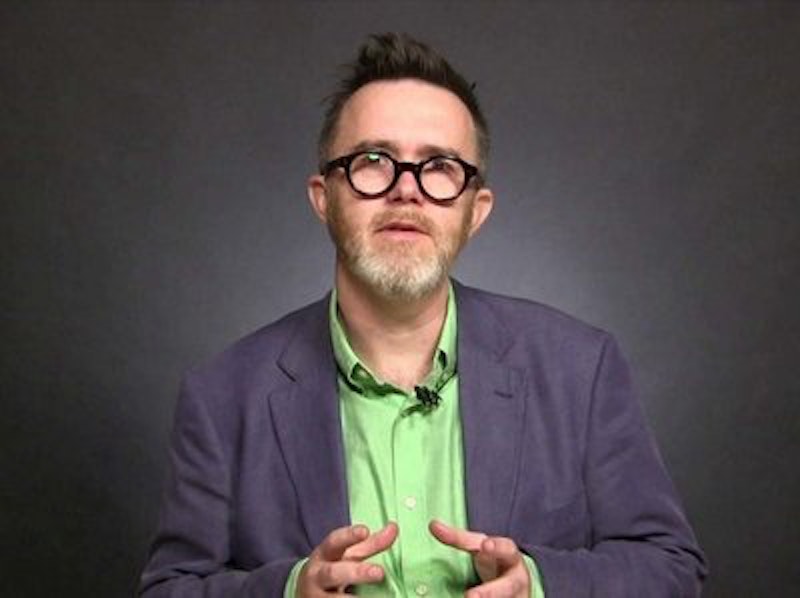 What a blackguard Rod Dreher is. Filth of the sort I scrape off my work sandals after a circumambulation of my pigsties here in Indiana; a moral pygmy.

Paleoconservatives will know Dreher as the most popular political writer on the traditionalist right. A facility with the pen accounts for this popularity. But so do his self-promoting instincts, which he acquired, I think, during his long years working in New York City, where a spirit of self-promotion is present in the very schmaltz-scented air. Dreher has a way of coming late to the party, then publishing about that party a book that gilds his rotten little nest, relatively speaking. Right now, for example, he’s on the verge of publishing a book about the Benedict Option that I’m sure will be a qualified success. This, even though he’s never actually lived the Benedict Option himself; and even though those of us who have been living it for years have never sought to “monetize” our experience of it.

But Dreher, it seems, has always had a nose for the stray nickel, lodged there in the mud.

He also has a bent for treason to his adopted Russian Orthodox Church. A treason that would see him shot behind the ear were our Lord (the Logos) to bring about the reign of His justice here on earth.

I’m referring here, of course, to Dreher’s post last week in which he abuses the most Holy Patriarch Kirill, the head of the Russian Orthodox Church, Moscow Patriarchate. “Shame,” Dreher the viper lisps as he chastises that glorious Russian spiritual hero. “Shame!”

What’s bothering Dreher is that Patriarch Kirill spoke kind words about Fidel Castro after the latter’s demise. Yes, this offended Dreher. But then, Dreher, besides having once lived in New York City, is a former neoconservative, a self-proclaimed supporter of Israel, and a former writer for The National Review and the neocon New York Post, not to mention a former jingo Iraq War supporter of the most bloodthirsty variety. Dreher, to his minimal credit, has since recounted his support for that Zionist crusade, but he’s never completely shed his longstanding Americanism. To this day he dares, for example, to criticize Mr. Putin in the most presumptuous terms.

And dares, as I was saying, to criticize Patriarch Kirill. But what Dreher doesn’t realize is that when Kirill praises Castro, it doesn’t tarnish Kirill. Rather, it sheds new light on Castro, prompting us Russian Orthodox to see the man in a new spirit. Now that Patriarch Kirill has praised Castro so fulsomely, I’m prepared to revise, in his favor, my estimation of the man.

We Russian Orthodox are required to accept not only the Church’s doctrine, but also the moral values of the Great Russian cultural nation in which the Church nestles, like the babe Jesus in Mother Mary’s milky bosom. One of the insects who commented on Dreher’s post accuses the Orthodox Church as having long served as a mouthpiece for the Russian state. But in fact it’s not the Church, but rather our negative view of that Russian state, that must now change.

Dreher thinks that one can become a convert to Russian Orthodoxy partially, picking and choosing what one will accept, and without accepting the Great Russian worldview. But accepting that worldview is key, even if it means jettisoning what our American consciences, colonized as they are by our lying media, tell us is “true.”

I don’t have much hope that Dreher will reform himself, or that we’ll be rid of him. He’s something that we’ll have to live with, just as the Queens pimp Trump’s homely women must live with recrudescences of the herpes virus on their genitalia. Still, those of us with true—that is, Russian—consciences must speak truth to whatever power Dreher, this media-savvy hustler, wields.

Shame on you, hissing adder! Shame!