Mea culpa from a cousin who went too far. 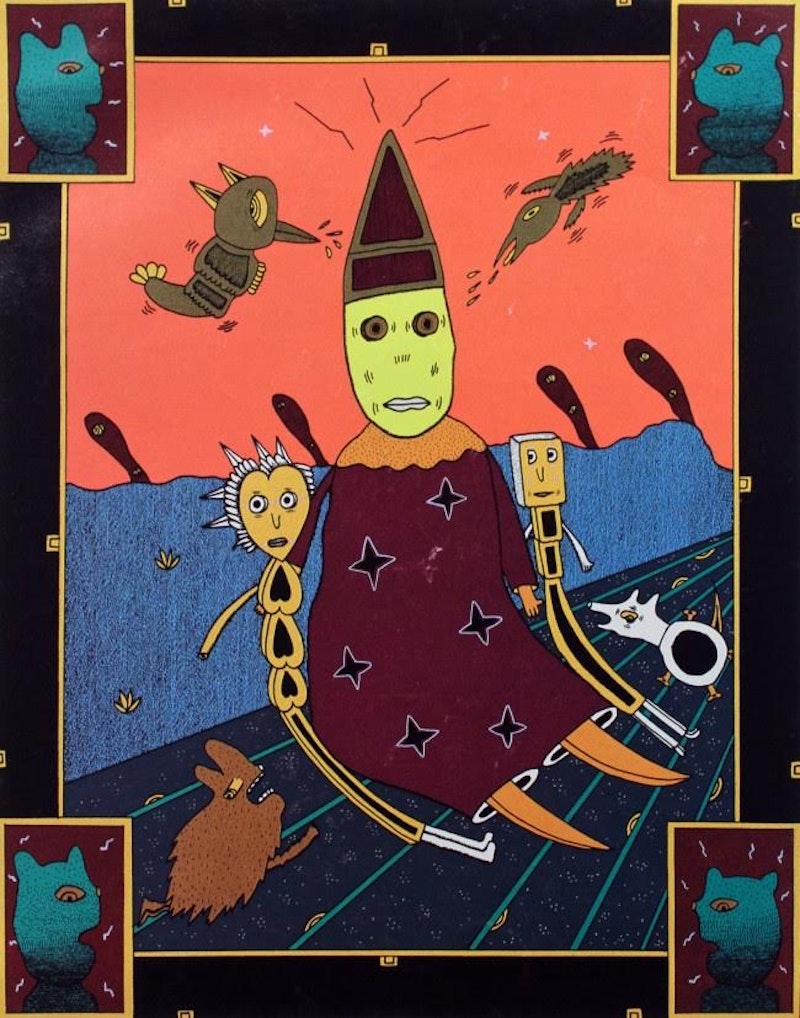 Look, don’t blame me. I voted for Rooster back in high school. He ran a hard, brutal, and bitter campaign, and lost to the Hay Party candidate Beaver Beckett by like three votes. Wasn’t my fault. Even though he was cranky all the time and accused me of not doing my work helping a Quibbits get elected to City Council, I said I’d vote for him and I did. Even after he criticized my weight and called me a BA (barn animal) under his breath at our last meeting. He kept it together that night, stoic as always, but Monica was a wreck, so I had to deal with that, and the chick I brought to the “party” was totally not feeling all the crying at all. So we bounced early and Rooster and Monica refused to talk to me or see me for over a year. They thought I sabotaged Rooster’s political career by spreading pamphlets that called him shrill and unprincipled. I honestly would’ve done it, but still don’t know how to read and they know that so they just wanted to get back at me or something.

Time passed and I locked John Boehner in my basement and got on the Trump train long before anyone else, and suddenly Rooster’s always up my ass with compliments and questions and passive aggressive comments like how my “outfit has changed.” He took one look at my new glasses and spit (this is the recognized universal gesture of disrespect in the avian kingdom). Um, Warby Parker, dude? Ever heard of them much? Anyway, I had him and Monica locked away in an insane asylum for the time being while I consolidated power. They’ve managed to escape like five times despite me putting so much DMT and bath salts in his hospital water. But Boss Bannon told me we need to reach “across the aisle” so to speak and galvanize all of Rooster’s supporters. I thought he was just popular in the woods around our farm but ever since he got a Twitter he’s been writing apparently? Like, full sentences strung together into articles and books? What? Last I checked the crooked bird didn’t know how to read.

There was a mix-up where it looked like I tried to send Rooster to a fryer in Bermuda, but he was up to something down there. Wasn’t me. I took a hit off my vape pen and headed down to the padded cell in the basement of White House North where Rooster and Monica were being held. Fifth Ave. was a mess so I helicoptered in. I saw Mitt Romney crying in the bathroom and Ted Cruz and Ben Carson fisting in the hallway. It’s quite a scene here right now—reminds me of my days working at Abbey Road in the 1960s. I had a whole folder of notes that were given to me by the PEOTUS’ chief of staff but I threw it right in the garbage because I wanted to speak to my cousin and his wife from the heart. I needed to tell them why I’ve done what I’ve done: I’m being deported. Trump knows. I’ll be weeded and shipped out before Inauguration Day. This is just a suspicion. I’m going to break them out and the three of us will live as rebels. But more importantly, we’ll live as best friends.