I Say Hi in Telekinesis

Jones and the meaningful blink. 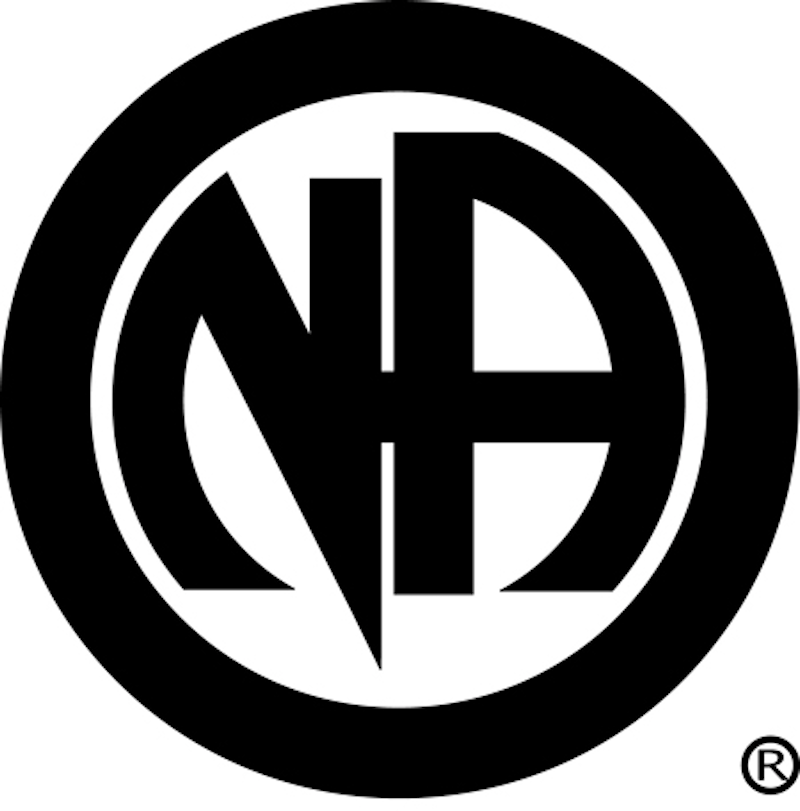 “I can’t stop eating sugar.” The duck was despondent. Last month his family was killed in a hit-and-run. His whole flock smearing the pavement like jelly. He can’t stop crying. “My wife won’t talk to me,” he says. “She’s fucking a tortoise now. Next week a giraffe.” He takes a long drag and stubs the butt into the moist webs of his feet. The human patients and attendants burst out of their seats to calm the poor duck and keep him from hurting himself but his little quack-paddles were just wet enough to extinguish the cherry of his cigarette. “I’m so fucked up,” he goes on, wacking and cackling and quacking like the pathetic mess he is. Monica thinks I should be put on lithium because of my mood swings. I really love my wife but I’ve known for at least four years that she’s a double agent, out to get me all along. I am Shiva, Destroyer of Worlds, RQ nothing—I have no other name, so they keep me in the rubber room pretty much day and night. Except for meetings.

It’s mostly more failures of people that didn’t apply themselves or try hard enough to resist the easy temptations of this life: drugs, alcohol, sex, food. Others. I tune basically all of them out except Jones, a recovering speed freak who didn’t sleep for 80 days and ended up in here by accident, he thought it was the grocery store. I listen to his stories because there’s no autobiography or self-flagellating, wah-ohmygod-I’m-such-a-mess bullshit that people like Jason and Steve bring to the circle every week. It’s like guys, we get it, we know, you didn’t lose your virginity until your late-30s, you’re useless. Get my cousin Bennington in here for a sex addiction session, because he needs it (I know it’s not evolved to say this, but I think inter-species relationships are disgusting. Bennington, if you’re reading this, stop fucking turtles). It’s funny because Jones, right before coming here, actually hung out with Bennington and did 30 grams of blow with him in our barn while Monica was visiting me at the hospital. Jones has never once appeared frazzled or nervous or tired or jittery or anything but calm, collected, and cool, really not what I would expect from his supposed type. Three days ago I realized he’s been sending me code through facial gestures during meetings, and when it’s his turn to talk, he just talks to me, the stories are so innocuous (movie with girlfriend, childhood vacation, eating ice cream outside) but the phrasing is so specific that I understand intuitively to reconstruct each sentence by only using the second letter of each word.

I don’t drink coffee and neither does Jones. I stare at him today because I didn’t get any sleep, and I’m assuming neither did he, but who knows, it could be a different guy coming in to play him every week for all I know. Not much. The duck—I forgot his name, poor schmuck—is finally settling down. The counselor asks me if I would like to share next. I decline. She pushes the question. I decline. She prods. I shake my head no emphatically. She gets fresh. I spur claw her in the face, and then there’s blood. Then there’re alarms and sirens. I’m pulled away again, and everyone is freaking out except Jones, and he blinks Morse code at me as I’m being restrained and pulled away by some other group of men and taken outside, thrown into a truck in a black polyester sack. I have a code to crack. I don’t mind a long drive.