In times of extreme imbalance, nuance gets lost. 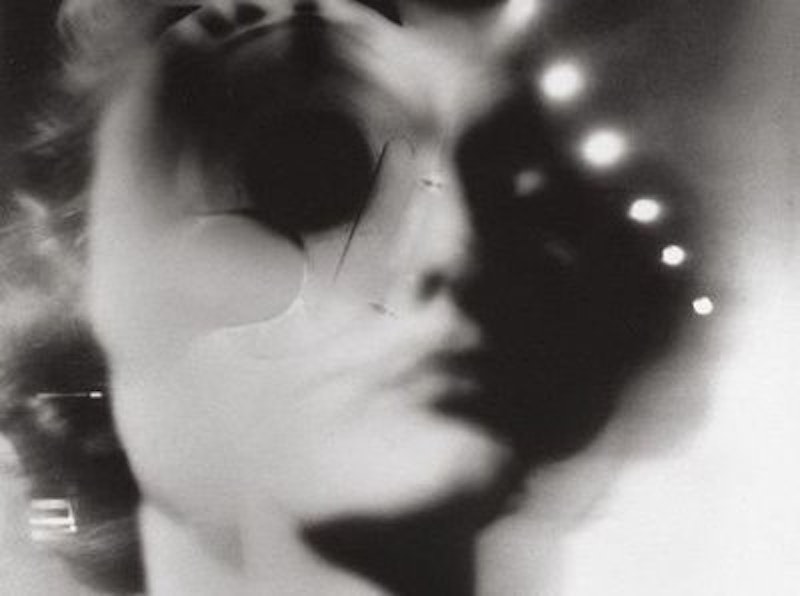 It occurred to me on LSD one night back in 1972 that the essence of the physical reality we inhabit is an oscillating dynamic imbalance in endless futile pursuit of equilibrium. This applies at both the micro- and macro-levels of being. The current electoral drama playing out in the United States is a perfect illustration of this point. The current imbalance of political power as exemplified by the sclerotic oligarchy best represented by Hillary Clinton created a huge vacuum in the body politic. Aristotle informed us that nature abhors a vacuum, and so Donald Trump and the Alt-Right manifest as a counterweight to the Zionist neocons.

Historically, the Jews as a people tend to wield political power in a ham-fisted and ultimately self-destructive way. In fairness, their Arab cousins are no better. It may have something to do with the mindset necessary to survive in a desert. Scarcity of resources doesn’t lend to liberal philosophy. The Abrahamic religions are fundamentally ugly. Judaism, Christianity and Islam all spring from the same source: a certifiable lunatic who heard a voice in his head telling him to slice off the tip of his cock and take his son up a mountain and kill him. Even here in Florida, that’s pretty far out there.

We’ve all seen this before, in the USSR, where Jewish Bolsheviks attempted the annihilation of Russian Orthodox Christians, and in Weimar Germany, where the excesses of Jewish oligarchs combined with the thuggery of the Bolsheviks to fuel the rise of Hitler and NSDAP. The Jewish soul is ferociously conflicted, torn between an innate desire for social justice, tikkun olam, and the atavistic tribal supremacist narrative of the Talmud. The philosophical dilemma of the Jew is the philosophical dilemma facing humanity at large. To what extent are we willing to compromise our cultural identity for the common good? How do we retain and revere our heritage without inflicting harm on others?

In times of extreme imbalance, nuance gets lost. People want simple answers. They reduce everything to black and white. They forget that between “yes” and “no” lies “maybe.” To further confuse things, academic decadence has given us postmodernism, a pseudo-philosophy that strips all discourse of fixed meaning and reduces easily to Hassan Ibn Sabbah’s old adage, “Nothing is true, everything is permitted.” It’s a snappy slogan and it sounds good, but it’s in no way a practical approach to life.

I’ve taken LSD over 500 times, and the only reason I haven’t stuck knives in people is my rigid moral code. There’s nothing flexible about it. I don’t even like killing bugs, not that I see much difference between bugs and most people. It’s possible to hate people without wanting to harm or kill them. I should know, I’ve lived with it all my life.

The Trump phenomenon is an immune response to a smug ethnocentric oligarchy with suicidal tendencies; it’s nature rushing in to fill a vacuum of power going back to the Reagan administration. The calculated staged invasion of the traditional white homelands of Europe by hordes of illiterate young Arab and African men is triggering a reappraisal of radical nationalism and calling into question the entire anti-racist paradigm. Calcified elitism has spawned a fecund new wave of populism, and it’s impossible at this time to predict exactly where this will lead. It’s like driving in a blizzard: you can go as fast as you want, you just can’t stop or steer.

I don’t drive in blizzards. I hole up in a motel and wait for it to blow over. I get drunk and stoned and watch The Weather Channel. I haven’t taken LSD in years. In these times, it’d be redundant.