UK’s extrication from EU too little, too late. 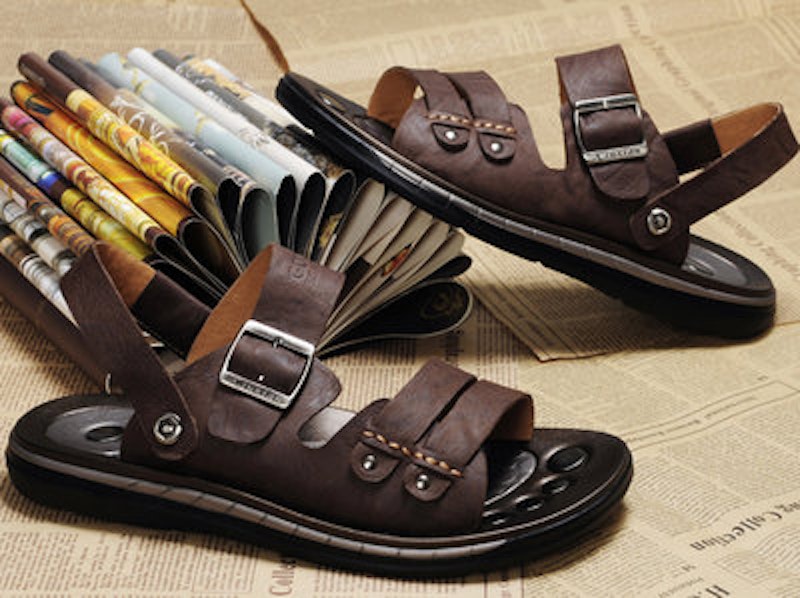 There is much talk about the so-called “Brexit.” The UK, more particularly England and Wales, have voted to throw off the shackles of the European superstate. But I can’t get very agitated about this event.

Don’t misunderstand me. I welcome the likely demise of the European Union, that contemporary “prison house of nations”; that expression of white European self-hatred; that instrument for the annihilation of indigenous European populations.

But I fear that the UK’s extrication from the EU is too little, too late. Its sewer of a capital city already flows with the filth of southern and eastern Europe and teems with the peasants of Pakistan and the Maghreb; its nihilist youth is already de-Christianized and polluted with late-capitalist “culture.” The good England of the music hall; the stale Cornish pasty; the dribble of tea from the tepid pot; the thin-lipped vicar; the headmistress’ rod; the mustachioed scoutmaster sharing his warm tent with his young charges on a crisp night in the Pennines; the Peterloo Massacre; the cold communal public school shower in the fellowship of one’s pale-bottomed peers—this fine England is in its grave. Its death is yet another chapter in the decline of my own Anglo-Saxon people.

On balance the Brexit is a good thing. But Great Britain is already gone. The destructive work of a cosmopolitan modernity has already been done, and too well.

That said—and the EU and our own filthy Zionist American empire aside—there are instances in which a paleoconservative must welcome the imperial centralization of political power.

A good example of this is the Soviet Union. The consensus among paleocons seems to be (there are dissenting voices, but they are unimportant) that it would have been better had the Soviet Union—the most recent incarnation of the glorious Great Russian empire—never fallen apart.

The USSR’s survival would have saved the noble Great Russian Orthodox people from the immiseration that the Zio-Americanist liberalizers inflicted on them the 1990s. It would also have spared them the proliferation of Nazified regimes on its borders, like those that we see today among the Balts, the Georgians, and the (if the Russian media is to be believed) increasingly subhuman Ukrainians.

Georgia, not having become an independent country, would in 2008 have been unable to launch the Operation Barbarossa-style surprise military attack on a blameless Russia’s southern flank. And the persistence of the Soviet empire would have prevented NATO from encircling Russia in the genocidal mission it is advancing even now.

More generally, the survival of the USSR would have ensured the continuing unity of an ancient and organic Slavic culture—comprising, of course, the Great Russians, the Little Russians of the Ukraine, and the “White” Russians of Belarus—rooted in the holy Russian soil and in the Holy Russian Orthodox Church (Moscow Patriarchate) and basing its political legitimacy in an appropriately stern Moscow Kremlin.

But these are vain imaginings. We paleoconservatives most do the work of piecing together fragments amidst the ruins, shoring up our resources for a better day.

I thank all readers who responded to my last week’s “bleg” for an honest Indianapolis-area craftsman who could, at a reasonable price, repair my “go to” sandals—a treasured, and not unflattering, pair of sandals. I am pleased with the work this Mulatto fellow did—replacing the left sandal’s scuffed right thong so that it no longer chafes between my two largest digits; fortifying the left sole with an extra layer of epoxy.

The experience led to me thinking: What sorts of sandals do other paleocon thinkers wear? What do their “go to” sandals look like? What sorts of sandals does Michael Brendan Dougherty most favor, for instance? Or the sublime Rod Dreher as he mortifies his flesh in his Louisiana Orthodox chapel? Or Scott McConnell? Or Stephen Walt, scourge of the cosmopolitans?

A naughty idea: Perhaps a paleocon publication such as Front Porch Republic or Chronicles could publish a photo essay in which these good men model their sandals, assuming manly but unpretentious poses! I believe such a “fashion editorial” would be a witty way to showcase the variety of tastes in sandals that characterize paleoconservatism—and perhaps bring to the cause converts who admire simple, honest leatherwork and seemly Anglo-Saxon men.