Everything these days strengthens my conviction that we’re living through a spiritual holocaust that will end in systemic social breakdown. 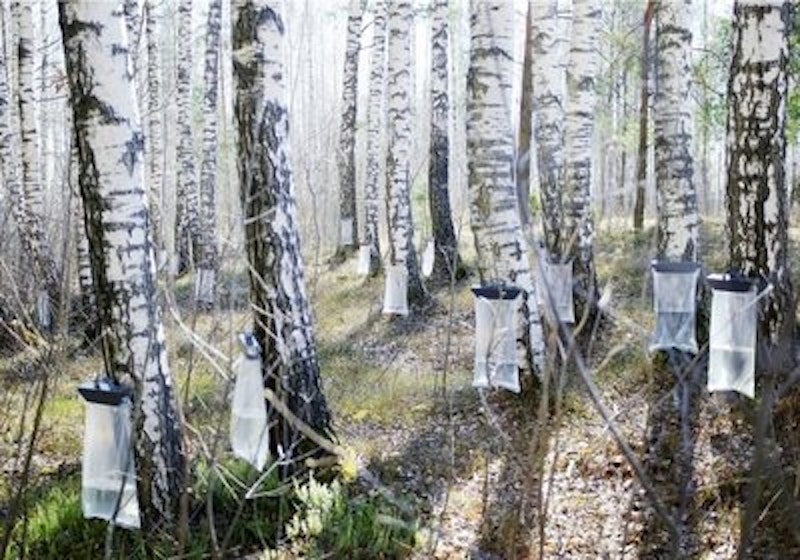 I feel that we paleoconservative intellectuals have been unfair to the Jewess. In writing about her we invariably stress her faults, so that the picture of the Jewess that emerges in our writings, taken as a whole, might not be an entirely fair one.

In the paleocon tradition the Jewess can be, like Victoria Nuland, the heiress to an ancient tradition of shtetl witchery, an Ashkenazi sorceress who has seduced whole nations—the Letts, the Estonians, the Lithuanians, the Georgians, the Ukrainians, the Finns—against their own better natures into disobedience against their rightful Russian master, as assigned by a just God. Or else she can be, like Anne Applebaum, a silver-tongued spinner of lies, a peerless anti-Russian propagandist who’s made a lucrative career out of retelling poisonous tall tales vomited out into the infosphere by that original neo-con hater of Muscovy, Robert Conquest.

Yet little in the world is either black or white, and I suspect that in the gray middle there exists another Jewess, one who takes seriously the rabbinical injunction to “heal the world.” I wonder if we paleoconservative thinkers will have the intellectual courage to follow the darkling path into the exotic thicket of Judaism and, in good faith, seek this daughter of the Biblical Sarah?

R.R. “Rusty” Reno, writing in First Things, cautions against the doom-mongering tendency prevalent in American society right now, especially among some of us on the paleoconservative right. Reno could be taking to Rod Dreher and me, the two leading cultural pessimists in the media today. (Though Dreher, a keen self-promoter who learned by osmosis the sleazy art of “personal brand monetization” during his long, and suspiciously happy, years living in New York City, is obviously much more prominent than me.)

Pouring cold water on Dreher’s and my alarmism, Reno writes, “Our society works pretty well. In many cities, crime is down dramatically, reaching historically low levels. The economy grows, both here at home and globally. American war-making has settled into a pattern of limited engagement that leaves most of us undisturbed.”

And so on. And yet, everything these days strengthens my conviction that we are living through a spiritual holocaust that will end sooner rather than later in systemic social breakdown. School shootings? The opioid crisis that by now dwarfs AIDS (which, at any rate, restricted itself to sexual degenerates) as the worst health crisis of my lifetime? As the wonderful Blacks might say in their earthy dialect, “You ain’t seen nothing yet.”

Like Dreher, I feel on my neck the sour wind of the new Age of Death that approaches. This period will make Europe’s so-called Dark Ages and Russia’s Time of Troubles look Arcadian by comparison. Reno, for his part, might ask himself why he feels so compelled to ignore the portents of chaos that will soon engulf us all. He might also spare a thought for how he will feed himself, find clean water, protect his offspring from violent death, lance the buboes that the plague brings, and so on, during the disaster that awaits us on the near horizon.

Yet while there is light we must live, and for the moment I’m looking forward to birch juice season!

Yes, while elsewhere across the northern precincts of our doomed continent rustics prepare to amble out into the forests to tap the humdrum maple, we Russian Orthodox converts ready our drills, spigots, buckets, and hammers to draw the newly-running sap, the life-giving essence, of the birch, that much more delicate and graceful tree—and not incidentally, a folk symbol of Mother Russia.

I’ll undertake my birch-tapping adventures here in Indiana with my Russian priest, Father Nicodemus, an old expert in this Slavic tradition. I expect our conversation to encompass the perfidy of Navalny, the bracing sexual abuse to which the whores of Pussy Riot were subjected during their stints in Russian prison, and the irksome fact that the Latvian and Belarusian sluts who specialize in analingus in pornographic movies on the Internet are invariably mis-identified in captions as “Russian.”

I wish a happy birch juice season to all Great Russians (if not to the lesser Slavs) and to my fellow Russian Orthodox converts!