Intrusion, Incursion, This Is My Spot

A prediction about word use. 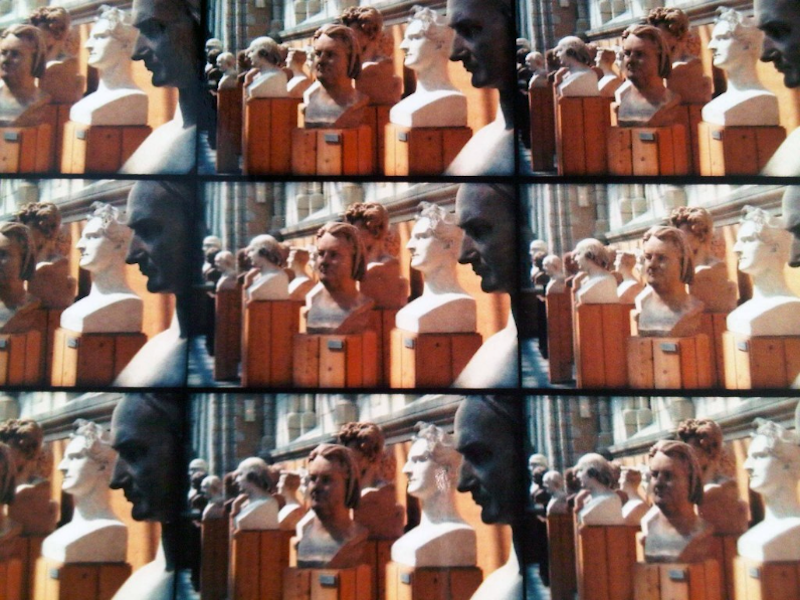 I think intrusion, the word, is going to hit it big. “That’s an intrusion” will be heard during campus conversations. Then the vogue will spread. Everyone has a chip on their shoulder about intrusions, and physically the word is a beauty for voicing that resentment.

Try saying intrusion any way but this: “in-tru­-sion.” Hard to do. Luckily “in-tru­-sion” is just how we want to say it. We want that central hurt, the bruise, because the word breathes complaint. But here comes a special feature: the start and finish of intrusion are tidy. The tag-like opening and closing syllables are each tipped with a firm n, and that saves the complaint from turning into a whine—or at least doesn’t pose vocal demands that force it toward whinehood. The throat and mouth have help in getting the word up and out. Yet vehemence is delivered.

Next along will be a fad for incursion, the military cousin of intrusion. The second-syllable cur is hard to do but has bite; further, the military angle raises the stakes. Incursion will be hauled out by the more aggrieved of the aggrieved college students, and its use elsewhere will be satiric, like safe space. But intrusion will cross over. It’s the word that expresses today’s mood. Everyone feels that they’re being interfered with; we’re all just sitting there and someone has to drop a turd on our lawn. The strange thing is that the other person thinks we’ve already done the same, or else that no turd was involved at all, so that our yelling across the fence counts as the big problem—the intrusion.

You see that I’ve begun a metaphor involving social media and Political Correctness. I’ll add this bit of poetry: today’s climate, as I see it, is a massed fretting and resenting about our respective psychic backyards. The woke minorities feel picked on and so do the crusty white guys.

I don’t say they’re both right or both wrong. I think the woke minorities have much more of a case. But everyone lives on the same bleak checkerboard, all those separate squares crowded together toward the horizon. Each of us feels sure that we ought to be the sole consciousness that applies. None of us is. Meanwhile, we hear more and more about each other, and the noise disrupts our reality. Individualism, God love it, runs smoother when only some people get to be individuals. That isn’t the situation now. No sections of the population are getting tuned out, and a bumpy time is being had.

All for the best, I expect. For now, mark my words: intrusion is a mover, and incursion will chart as well. We’ve all had enough of each other, and we’re groping toward a way of saying so.