The effeminate trash of Splice Today’s contingent of epicene liberals is offensive. 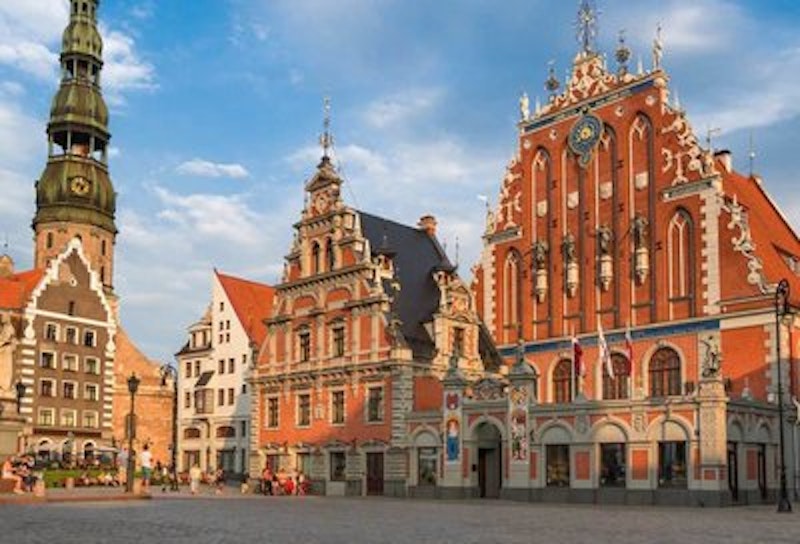 I haven’t done a lot of professional writing during my career, so it’s possible I lack a basis to make claims like this—but it seems to me unusual that a writer for a publication should regularly open up that same publication, read a story, and immediately find himself vaguely disgusted. Yet that’s increasingly what I do these days when I open up Splice Today.

The effeminate trash that the site’s contingent of epicene liberals pen is bad enough. Worse are the comments that morons leave behind in Alan Cabal’s articles, comments that take Cabal to task for not hewing to the etiquette of the semi-educated Twitter-based Millennial/meritocrat journalistic set, and that abuse this admittedly rum fellow for being a bad writer—when even I, a devout Russian Orthodox Christian as against Cabal’s meth-huffing degenerate, am willing to admit that, whatever he is, he’s a top-notch wordsmith.

And yet even worse than that is the nonsense from Tracy Q. Loxley. Loxley is, it seems, an expert on Russia; a genius, she has the courage of her wisdom. She knows everything about our Holy Eastern Slavic Mother, even though she shows every sign of being a young, or youngish, American with the typical American’s ignorance and lack of culture; and she has trouble adhering to the basic rules of the grammar that’s supposed to govern the language she writes in, which is presumably her native language. She pines for “freedom” for Russia, but her version of freedom means Russian subordination to a decadent West, with its notions of “human rights,” and is thus slavery, not freedom at all.

Her essay amounts to a defense of a recent book-length slander of Putin and Russia by Masha Gessen, a notorious “gay” defender of the rights of sexual deviants to offend against the religious sensibilities of good, traditional Orthodox believers in Russia. Loxley’s hero Gessen is a member of that imperialist/Zionist journalistic clique (also including the notorious witch/Russia-hater Anne Applebaum) that has dedicated itself to the defamation of Russia and to genocidal anti-Russian policies, whether these policies originate in Brussels, Washington, Tblisi, Kiev, or other contemporary capitals of anti-Russian iniquity.

I don’t mean to insult my patrons here at this publication, but is anyone exercising quality control on the editorial side? Who is enforcing the standards here? In short, is there any shame?

Latvia has lost a fifth of its population since joining the European Union, an American publication reports.

I stress that the publication is American because that fact is crucially important. A small Baltic country has slipped free of the embrace of Holy Mother Russia and joined that monolithic bloc of sexual deviancy, brutal imperialism, overweening bureaucracy, immigration-driven cultural genocide, and aggressive anti-Christian sacrilege we like to call “the West—only to encounter existential disaster, which is precisely what Latvia’s demographic breakdown is. This, of course, is precisely what an anti-Russian and fanatically pro-EU American media would like to suppress. If it hasn’t suppressed it, it must mean that the news is simply too big and too real to shove under the rug; that even the gang that controls the Western media knows that it will redound to its own disadvantage if it tries to obscure this Everest-size hunk of truth with a table napkin.

At any rate, to hell with the Latvians. This demographic disaster stands as a rebuke to the Baltic ingrates—consumed by hatred of the Russian culture that gave them everything, including Russian culture and the Russian language, and childishly eager to divest themselves of the authority of the Kremlin. Maybe when, after another decade or so of political affiliation with the mincing fascists of Brussels, the Latvians have lost three quarters of their population, they will come to their senses, casting aside Impiety and Disobedience and begging for readmission to Mother Russia’s sternly nourishing embrace.