A Faster Escape From Reality 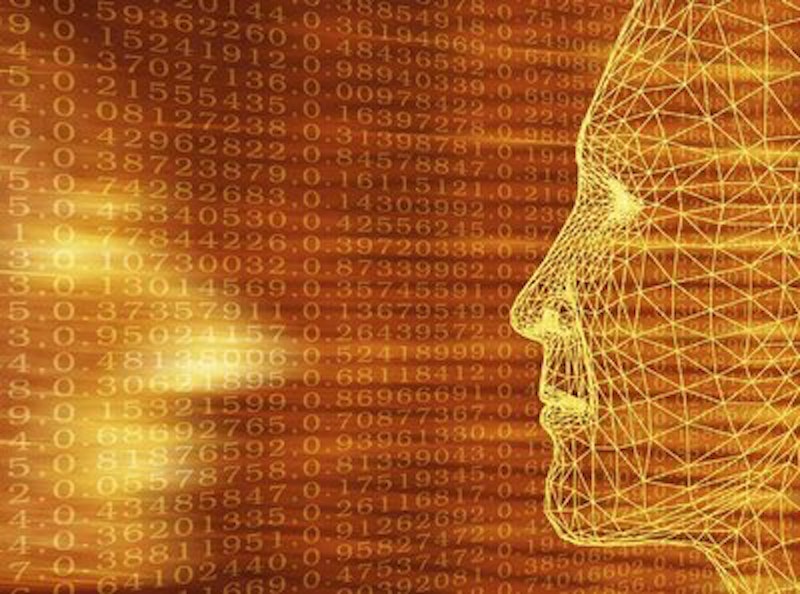 The virtual world, more of a burden than a creative force, has succeeded in fragmenting the humanity of people. In daily virtual encounters, we seem to be nothing more than a series of pixels or scrambled data. For the most part, emotions and encounters are shallow, sometimes even fake. It’s as if we’re separated from our bodies and our virtual minds are hovering above engaging in emojified conversations.

Given this lack of embodiment, I think of a powerful scene in Wim Wenders’ film, Wings of Desire, in which an angel, Damiel, chooses to shed his angelic existence and become human. Upon this decision, as he falls to the ground, he hurts himself and begins to bleed. This is a new experience for Damiel and instead of being irritated, he observes the color of his blood and then proceeds to taste it.

He’s surrounded by the grittiness of Berlin—a city still divided by the Wall. Dirt, abandoned chairs in an empty yet weed covered field, mud, hot coffee in the middle of cold weather—all of these seemingly small experiences are beautiful to Damiel. But it isn’t only this he begins to feel. He experiences human love, happiness, and the inevitable sorrow.

We run away, partly because the virtual world has allowed us to make a faster escape from reality, and partly because courage is hard to find. We might call this grit. Merriam-Webster dictionary defines it as “firmness of mind or spirit, unyielding courage in the face of hardship or danger.” Today, everything is presented as fluid, so how can we possibly expect to see someone be gritty or to even talk about grit?

An example of oppressive fluidity is political correctness. One of the intents of it is to clean the world of all evil. Of course, the ideologue that engages in political correctness is the one who determines what is evil. The reality gets skewed and the easiest way to mess with what is real is to bleach history and language. Reality is presented euphemistically, which means that it denies both the past and the present, or uses them according to the ideological needs.

Human beings tend to shy away from truth as it is. But now that we have computerized our souls, we really don't want to have anything to do with what’s true, let alone with what’s good or beautiful. We pixelate our faces and disappear into the endless grids of false mathematical equations, erasing the possibility of elegance, order, beauty, and truth.

It’s far easier to ignore the embodied world. To do the opposite, we’d have to live in the present moment, and that’s difficult, especially because we have too many distractions. I've caught myself checking my phone obsessively for no apparent reason, and every time I've done so, the level of anxiety and dread goes up. I've escaped, yet again, I tell myself.

Aldous Huxley's Brave New World is something we’re living in many ways. Just like the characters in the novel, we take soma—a pill that takes away any inconvenient emotions. There’s no need to reflect or wonder whether there is any meaning in life. This, according to one of the characters, Mustapha Mond, is a positive aspect of human existence. If we begin to feel, as he says, “and if ever, by some unlucky chance, anything unpleasant should somehow happen, why, there's always soma to give you a holiday from the facts. And there's always soma to calm your anger, to reconcile you to your enemies, to make you patient and long-suffering. In the past, you could only accomplish these things by making a great effort and after years of hard moral training. Now, you swallow two or three half-gramme tablets, and there you are. Anybody can be virtuous now.”

These words are a mirror we don’t wish to look at. Morality and spirituality have become processed and canned. Warriors of political correctness determine who is “woke,” and who isn't, and based on that whether they are signaling their virtue. Technology has won. Embodied and real virtue doesn't exist in the grid of virtual un-reality. But those who are supposedly “woke” have successfully brought together those two worlds forming what we may call “virtuality.”

Despite the collective flow of society and its general denial of an examined life, I think that it’s important to reflect upon the difficulties we may face in the fast moving modernity. Technology should never become bigger than the human spirit and life.

In order to recognize and handle the truth, we first need to gain grit. We need to gain firmness in who we are, individually and in relation to each other. Only then can we speak the truth and hear it too. In one of her many letters, Flannery O'Connor wrote: “Truth does not change according to our ability to stomach it.” It most certainly does not. Reality is, and no amount of euphemisms or linguistic games will change it. But first, we need to recognize that indeed we do have stomachs, and then can we begin to act and react accordingly to what is before our eyes, seeing finally the difference between good and evil.