One Tree at the Center of the World 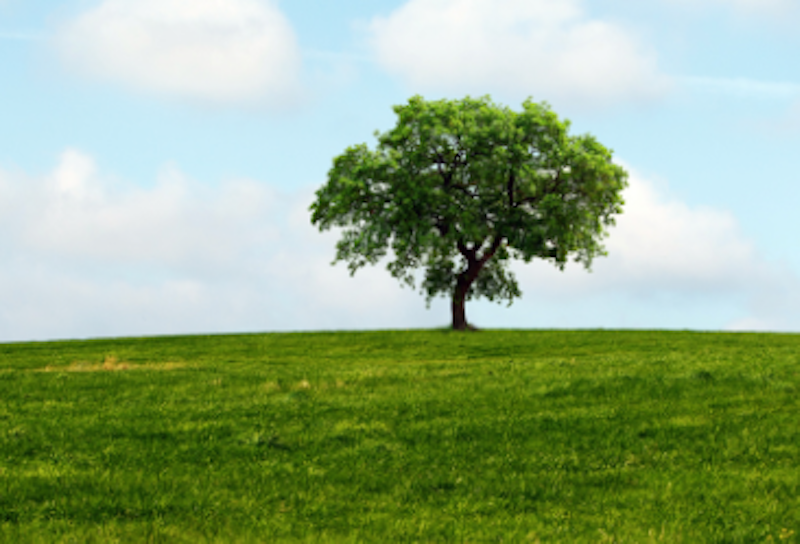 Drake and Taj ponder if they have landed in another world's creation myth when the Mission Tube drops them onto an otherwise Eden-like planet threatened by a mysterious disease, one that an imperious shaman (Richard Hale) blames on the two intruders.

Fans counted this episode as the only classic of the fourth season. “One Tree at the Center of the World” was the last of the planet shows, a concession made by the two producers because they loved the script so much. It was the work of a young woman obtaining a master’s in library studies at Berkeley, and from outline to shooting the script it barely got touched; it sailed through the process.

The story: Lieutenants Drake and Taj find themselves on a planet where a tribe lives around an idyllic garden, at the center of which is a tree. The Lawgiver, now passed away, said the tribespeople must leave it untouched. But an illness is sweeping the people's young, and it turns them the same color as the tree's leaves. A young leader wants the tree down; a priest says no, they do not dare. Gradually Drake and Taj suspect that they have stumbled into another planet's creation myth, like the Garden of Eden (“or my people's the Two Stones of Othgar,” Taj says).

Drake and Taj stand trial; if the priest can prove they were sent by the Lawgiver, they and the tree will live. But now the priest's daughter is afflicted by the sickness; the priest has a conflict. Drake steps forward. “You are men!” he declares. “You can think for yourself, judge for yourself. Stop living by the outdated word of…  a Lawgiver.” Drake's speech troubles the men, shakes them, and their mood lurches against him: no one who speaks that way can be an emissary. Drake and Taj are condemned. The tree and the two men will be sacrificed tomorrow.

The partners escape. Taj springs into action against a much larger guard and brings him down; Drake coolly sidesteps two others and recovers the photon guns and talkers. They lock onto the spot in the forest where the Mission Tube will reappear. A mad dash through the jungle, the villagers behind them. They reach the spot. As the Mission Tube tries and fails to open, the tribesmen circle near. There's a crowd of them, five, including the bruiser that Taj laid low. (Len made sure he had a bandage around his head, for continuity.) “We can take you down,” Olsen says from behind his photon. “You will go down as well,” spits the leader. “Unclean!”

A distant boom: the tree. Everybody holds still. The tribesmen slowly turn to face the sound. When they face Drake and Taj again they are changed men. “It is over,” the lead man says heavily. Then: “I suppose now it begins.” He and his men trudge back toward home. The Mission Tube flares open, and Drake and Taj leap.

Back at Outpost, Drake and Taj can't agree on what just happened. “Planets in that reach are at primitive levels,” Drake says. “We encountered a tribe, period.” Taj: “Perhaps. But remember the Lawgiver's prophecy: 'He speaks and the world shakes.' You spoke and the world shook… eventually. You spoke and the tree came down.” The Commander, to the pair of them: “If you boys are angels, I don't want to know what that makes me. Don't think I'm up to it.”

The idea was the sort that even non–science fiction fans could recognize as a mind-stretcher. At the same time, the script’s construction and the crafting of its dialogue were fully professional, and Drake and Taj enjoyed a bit of comic byplay that became a fan touchstone (“Photon the second door and make it open” “I will not” “Why?” “Because there is no second door”). The young woman at Berkeley never wrote anything else and refused all invitations to fan conventions; she killed herself in 1977, while serving as chief librarian of the children’s room at a public library near Medford, Oregon.

Eppinger, the show’s creator, was known to have cried when he first saw the episode, which was at Fron Con 1, held in Chicago in 1973. Fans considered it fitting that he would sign off on the power of the only last-season episode to really matter.