Addiction as a False Self

Christopher Caldwell gets it wrong on addiction. 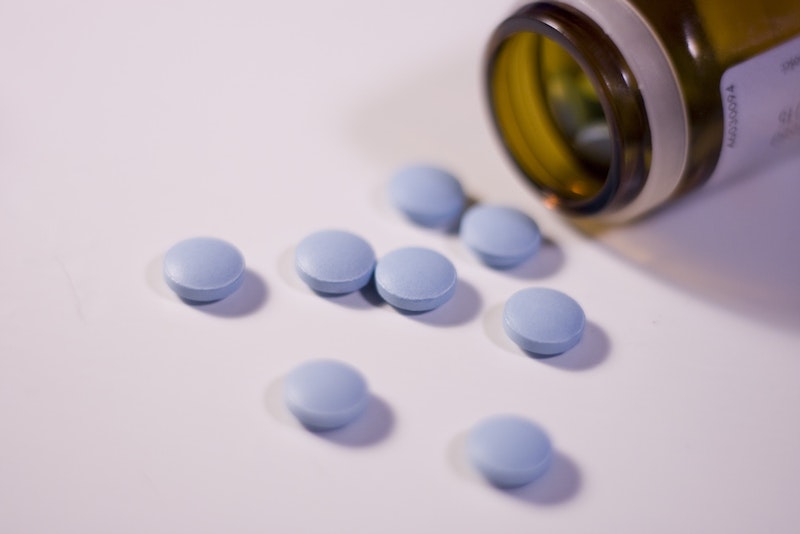 Christopher Caldwell has written an incisive essay about addiction for First Things. It’s also, in my view, flawed.

Caldwell’s focus is the epidemic of opioid addiction in the United States. As he notes, 52,000 Americans died of overdoses in 2015—“about four times as many as died from gun homicides and half again as many as died in car accidents.” Rhode Island has just over a million people; it’s estimated that 20,000 of them are opioid addicts. Last summer, Huntington, West Virginia (pop. 49,000), “saw twenty-eight overdoses in four hours.” These figures explain why “the death toll far eclipses those of all previous drug crises.”

Caldwell writes that both medical intervention and incarceration are flawed approaches. The model of addiction has become, like everything else, contaminated with political correctness, with caregivers insisting that we use a disease model for addiction and leave out the moralizing. And tossing addicts in jail doesn’t fully get the nature of addiction.

Both [approaches] leave out the addict and his drama. Medicalizing the heroin crisis may not stigmatize him, but it belittles him. Moral condemnation is an incomplete response to the addict. But it has its place, because it does the addict the compliment of assuming he has a conscience, a set of thought processes. Those thought processes are what led him into his artificial hell. They are his best shot at finding a way out.

In 1993, Francis F. Seeburger, a professor of philosophy at the University of Denver, wrote a profound book on the thought processes of addicts called Addiction and Responsibility. We tend to focus on the damage addiction does. A cliché among empathetic therapists, eager to describe addiction as a standard-issue disease, is that “no one ever decides to become an addict.” But that is not exactly true, Seeburger shows. “Something like an addiction to addiction plays a role in all addiction,” he writes. “Addiction itself . . . is tempting; it has many attractive features.” In an empty world, people have a need to need. Addiction supplies it. “Addiction involves the addict. It does not present itself as some externally imposed condition. Instead, it comes toward the addict as the addict’s very self.” Addiction plays on our strengths, not just our failings. It simplifies things. It relieves us of certain responsibilities. It gives life a meaning. It is a “perversely clever copy of that transcendent peace of God.”

Caldwell’s a fine journalist and a graceful writer, but this argument lacks precision. Most people who get addicted don’t have “an addiction to addiction”—they simply want to feel better, or like feeling good, often just temporarily. Also, the nature of addiction can be different depending on the drug used. With alcohol, it’s true that “no one ever decides to be become an addict.” Because fewer members of the population are susceptible to alcoholism than, say, heroin, most people think they can drink safely. No one imagines that the couple of beers after work will metastasize into withdrawal, broken relationships, lost jobs, and smashed cars. This is different than heroin or opioids, which are known to be addictive for far more people. I don’t think even heroin users set out to become addicts, as blinkered as that attitude is considering the nature of the drug.

The most troublesome idea in Caldwell’s essay is that addiction “comes towards the addict as the addict’s very self.” It would be more accurate to say that addiction is a false self. A drink or drug may enable someone to loosen inhibitions and be more of themselves, but once addiction begins to take hold, the authentic self slowly begins to disappear or become frozen in time. I stopped drinking when I was 26, at the end of a 10-year period when alcohol went from a fun form of decompression to a necessary drug to simply feel normal. As the addiction progressed, there were increasing episodes when I was not myself. There were arrests, ruined relationships, and blackouts. One night I angrily argued with my parents, and woke up the next day in tears. I’d reached a point where, rather than meeting my very self, I did not recognize who I was.

When I stopped drinking, my authentic self began to return. The authentic self is one that evolves, changes, enjoys new hobbies, and makes new friends—all the things that addiction prevents. The authentic self is dynamic. In the 25 years since that last drink, I’ve had times of indescribable joy, terrible grief, laughter, professional accomplishments, and disappointments. I’ve fallen in love, a blissful experience if done sober, and I buried my father without taking a drink. I learned to swing dance and wrote books.

In short, I’ve lived the life I almost missed. Sometimes a friend will mention my drinking days, and laugh about how crazy I was. I do too. I have humor about who I was, as well as love and compassion. I can look back and know it wasn’t the real me.