If I offend you about Great Russia, just let it be. 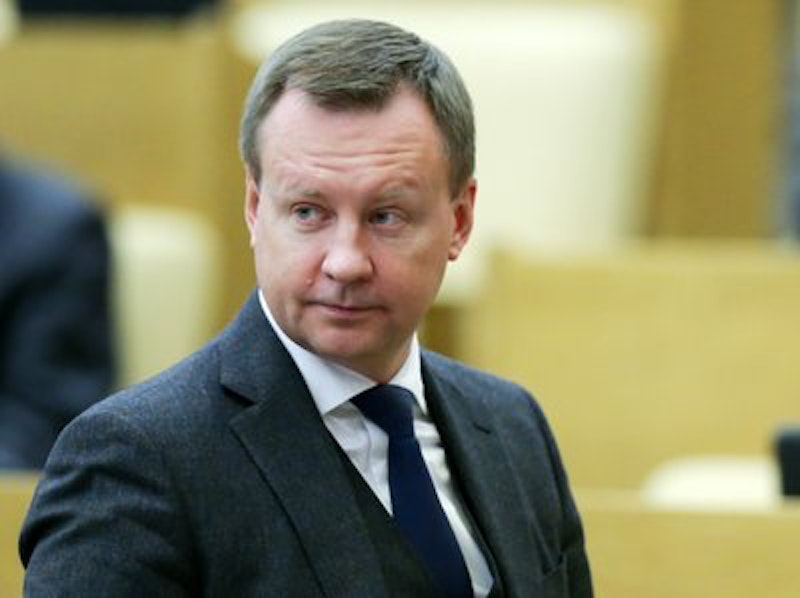 Came the news the other day that the lawyer for an infamous Russian anti-government whistleblower—that is, a traitor to his nation—“fell” out of a fourth-story window in Moscow, a day before spreading his anti-Russian poison in court. And yesterday some pig of an anti-Putin MP was assassinated in Kiev (that city of Little Russian fascists, over which the swastika flag flies).

Ah, well. Not all of us Benedict Option aficionados and converts to Russian Orthodoxy here in Indiana are sad to hear these bits of news. I find myself cheered by these developments, I must admit. They add a hopeful note as we suffer through unseasonably cold weather during this Lenten run-up to the great feast of the Resurrection of Our Lord, the most venerable and holy Russian Orthodox PASCHA, or Easter.

To hell with the murdered sons of bitches, is my feeling. What, do I offend you? Let it be. If I had my way, the Great Russian patriots who threw that first bastard out of his apartment would pick his broken sack of a body up, dust it off, carry it back up the stairs, and throw it out the window again. And it’s a shame that the second swine couldn’t be, like Christ, resurrected, so that his assassin could kill him again.

Actually, the indications at the time of this writing are that the lawyer will live, which is a pity. Were he to die, however (a Christian must maintain hope), I should hope that his corpse would be dispensed with in the absence of a funeral, just as the MP’s corpse should be. Funeral rites wouldn’t so much sanctify these pieces of trash as they would disgrace the Russian Orthodox Church that performed them. Better to throw their cadavers into a ditch, or swing them by their feet and ankles into the Moscow River, or dump them with the other garbage in one of the alleyways of the Great Russian capital, there to provide sustenance for the city’s feral cats. I remember seeing several lanes that would be appropriate for the purpose during my visit to Moscow last winter, particularly off the New Arbat.

Spare me, by the way, your outrage, and the nonsense about my moral duty as a Christian. You’ll tell me that I’m duty-bound to weep over the murders of these men; that a Christian must love his enemies; that the lives of all children of God are precious—and on and on, until all the sentimental formulae of contemporary pseudo-Christianity have exhausted themselves.

Nonsense. I’m not a saint, I’m a man trying to do his best in a certain moment in time. And, as I’m sure my co-religionist Daniel Larison, America’s leading Russian Orthodox theologian, would agree, this is a moment that’s as perilous for the Great Russian race as any since 1991. That’s when the Soviet Union’s disintegration created a superfluity of ugly little nations in what had been the Soviet space—nations that, deprived of the Russian dominance that God considers so meet and proper, soon justified their worst stereotypes and descended into a fascistoid anti-Russian hyper-nationalism.

For that matter, it’s as perilous a time for the Russians as it’s been since the Great War for the Fatherland, which brought the Nazi armies—aided by their bloodthirsty untermensch lackeys, the Balts and Ukrainians—to the very gates of St. Petersburg and Moscow. Anti-Russian racism was, even before the recent explosion of exterminationist anti-Russian propaganda in the U.S. media, the most pressing moral problem of our time. It’s now achieved a new level of diabolical malevolence and threatens to instigate an anti-Russian genocide.

For genocide is the “endgame” that the Kremlin-hating monsters and Zionists in the government ministries of the West, and in the West’s media concerns, are trying to bring about: nothing less than a Zio-American nuclear strike against St. Petersburg, Moscow, Nizhny Novgorod, and other large population centers that will, by conservative estimate, murder between 80 and 100 million Great Russians, effectively terminating Russian culture in our lifetime, and the lifetimes of our grandchildren.

In this context, it’s appalling that jackals should bray when Russian patriots throw traitors out of buildings or massacre them in broad daylight on the sidewalks of the Ukrainian Fascist capital. Now is a time of testing, when the Russian narod must exterminate—or itself face extermination.

The enemy is legion, and wears many masks. But his variety must not distract the Russian patriot. That patriot must now kill, with a cold and consistent hatred of the sort appropriate to every case. He must kill in Crimea, kill on the martyr-hallowed plains of the Donbass, kill in those Baltic states where his children are crucified and fisted by fascists, kill in the degenerate capitals of the West via a campaign of targeted assassinations of the sort at which the Russian secret police excel.

When he hesitates in killing, he must remember his duty—to the Moscow Patriarchate of the Russian Orthodox Church, to the Kremlin, to the Holy People. Like Our Savior as he prayed in the garden before his most holy Passion, the Russian patriot’s hour has come.