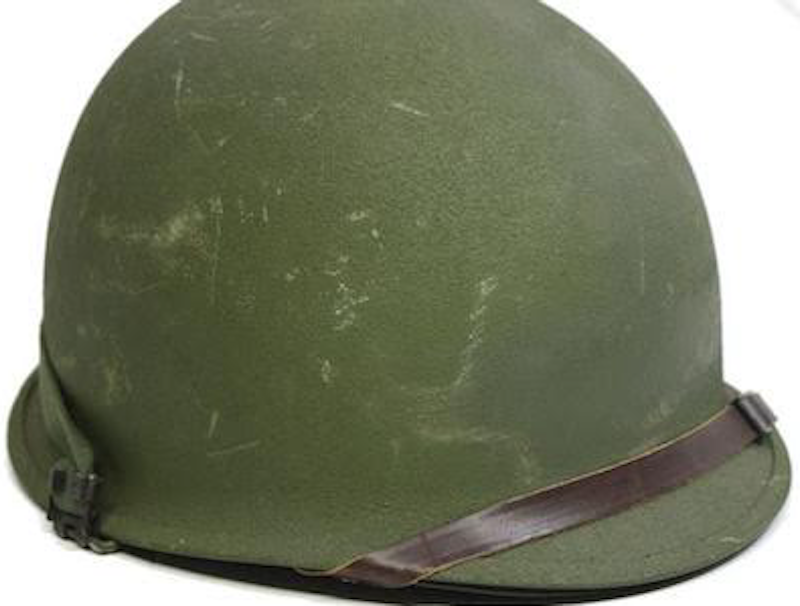 "Yes, indeedily, we have m-met," Dashwood managed to say while catching his breath. For a moment he weighed telling her that he'd even navigated a return journey only to find her old property replaced by a collection of A-frames. But he decided to nix the honesty bit, for now at least, lest she see him as a psycho. "I believe it was, oh, just a couple of years ago. I believe I purchased two dozen eggs from you." He also thought better of mentioning how she'd haunted his dreams ever since. He fought an urge to leap over the counter, fall to a knee, take her hand and propose marriage. Instead he said, "I c-can hardly believe this coincidence! Wh-what brings you into my little shop?"

"Oh, yes. Yes, of course. Why, I happen to have three copies, all hardcover, with dust jacket in decent condition. One is a first printing! The other two are Book Club editions."

"Book Club is tolerable. I'm a reader, not a collector."

"Dashwood Bryant. Call me Dash! What brings you to Thornton?"

"Well, I sold my property and moved in with an aunt who needs someone to keep an eye on her. I fear she's a tad daft. Harmless daft, but daft. We live right up the street, 10789! The Victorian in dire need of paint. And yard work."

"Well, isn't that perfectly tolerable? Why don't you join us for dinner tonight? I'm an excellent cook, if I do say so. Six?"

"Why, yes. I'll be there! And consider the book a Welcome Wagon gift."

There was a gracious smile and she was gone, just a hint of lilac lingering. To ascertain that he hadn't been dreaming, Dash checked the shelf to see if there were only two copies of Hawaii remaining. There were, indeedily.

He sat behind the counter. He stood up. He paced around the shop, hands clasped behind his back. He flopped back in his chair. He got up again and paced around the shop some more, clicked on the radio and danced a few steps to a Strauss waltz before his reverie was interrupted by two young men entering. One asked, "Do you have any comic books? Marvels?"

"No. No... comic books. Just books. Down the street, Rexall carries comic books. And for that matter, if you're feeling creative, coloring books."

The young man did a slow burn.

The other fellow nosed about the poetry section, tugging at his reddish scraggly beard before piping up, "I don't see any Corso..."

"You will find nothing by Corso—or any other beatnik hobgoblin. The poetry section is, alas, limited to actual poets."

"C'mon, Reddy. I get the distinct impression our business isn't exactly desired."

After they left, piling into a backfiring and gear-grinding Pinto, Dash closed the shop for the day and went for a long walk, across town to the university district, segueing into the neighboring posh suburb occupied by tenured profs and captains of local industry and such. Here he could walk for blocks without encountering a soul. It was like wandering about a movie backlot. Dash imagined himself the last man on the planet, an Adam in search of an Eve. Maybe she's in an ivied boudoir of that Tudor manse? Or maybe, just maybe, she's brisking about a decrepit Victorian right across the street from my furnished room? Overwhelmed, he eased onto a bench facing a boulevard, bleak in the weak November light, and buried himself in thoughts, in hopes. Elbows on knees, hands folded, head bowed, he pondered as if in prayer. Before too terribly long he rose, bought a bottle of Chianti at a small wine and spirits shop on the outskirts of the university's commercial district and headed home to ready for the eventide. This was all so sudden, so unexpected; he felt breathless, unsteady.

At six on the dot, Dash stood on the front porch of the rundown Victorian, looking for the doorbell. Finding none, he knocked on the jamb, timidly at first; then, after a pause, with a sharp shave-and-a-haircut-two-bits. Forceful, but with humor.

The door creaked open and Dash looked down to see a sliver of a middle-aged bird-like woman in a drab dress wearing an army helmet. She regarded him with a curt nod and stepped aside, silently inviting him inside. He wanted to ask her why on earth she was wearing an army helmet, but thought it best to bite his tongue. All would be explained, sooner or later, one way or another.

Groggily, she said, "I am Elinor Spectre, Millicent's aunt." (She pronounced it "awnt.") Directed to a chintz-covered chair in a corner of the gloomy parlor, Dash stood for a moment, glancing about. He was reminded of the cartoons of George Price; all was antique and queer and Byzantine. The headline of the newspaper on the mahogany coffee table referred to an event from five or six years ago. The wallpaper was the color of dust, the ceiling of light rust. Before sitting, he presented Elinor with the bottle and said, "A gift for the house!"

She accepted the bottle wordlessly and exited, straight to the kitchen, bent forward.

"Millicent! Your gentleman caller is here!" Elinor's heart was fluttering. As she suspected, it was that handsome young man she pined for. "Oh, foolish me. I'm just an old crone. Of course he'd desire someone like Millicent. Of course. Oh, foolish foolish me," she thought.

Later that evening, in bed, staring into the dark, fingers laced behind his head, Dash reflected about what a lovely time it had been. Millicent proved a most fantastic cook, but that was only a piece of the night's charm. Conversation had ebbed and flowed cordially, everyone at ease, it seemed to him. He never learned the secret of the helmet, but that could wait for another day. Enveloped in a warm glow that had little to do with the wine, he thought of Thanksgiving on the horizon. He'd invited them to the annual holiday dinner at the boarding house. Something to look forward to! This is the best of all possible worlds!

Around midnight, Elinor stepped out for one of her nocturnal strolls. She hadn't gotten far, not quite a block, when an insect flew under her helmet. In a panic, she tossed better judgment aside and tore off the helmet, snapping the leather chinstrap. At that moment she heard a loud crack, like a gunshot, as the large branch of an old oak tree directly overhead split and hurled toward earth with a vengeance, striking her square on the top of her defenseless head. About a half-hour later, a squad car on routine patrol pulled to the curb, two cops hopping out.