Nothing But Love Stories

In the spring a young hot take writer’s fancy lightly turns to thoughts of love. 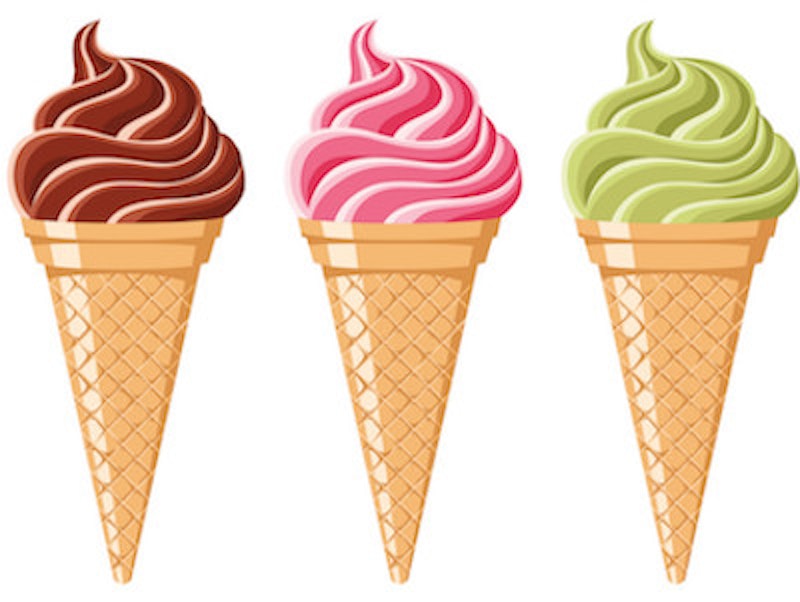 I had, may it please the court, every reason to love Camden Camden. She had bangs, which I didn’t like, but I loved her in spite of that. I’d look at her forehead, all covered with bangs, and wonder why.

“These bangs are the ‘in’ thing right now,” she told me. “That woman from The Crown has them.”

Teen idol Boogie Crackerjack found herself on the cover of The Decatur Gazette for the third straight week. The tabloid, which had the largest circulation of any free newsweekly in America, reported that Crackerjack’s relationship with he-man jock “Herc” Broadsides was on the rocks.

Broadsides and Crackerjack didn’t understand any of this. Although they’d been seen together a few times at their publicists’ insistence, they’d never dated or engaged in any other sort of intimate activity. It was unclear that either was capable of dating: Crackerjack had issues with both her short and long-term memory and Broadsides spent all day and all of the night diagramming trick plays.

“I bet every woman in America would like to be in Boogie’s position,” well-tanned chat show host Maggie McCleary chirped to her audience.

A woman in the studio audience motioned for the microphone and was given the floor. “What position would that be, Maggie? Ha ha ha. That ‘Herc’ Broadsides is one dreamy dude, and he is all man!”

“You tell it, sister!” shouted another woman a few rows behind her.

“I sure hope the rumors that they’re breaking up aren’t true,” Maggie said, turning back to her annoyed guest. “Boogie and ‘Herc’ are so perfect together.”

That annoyed guest, an academic named Jonas Ruggleteapot, who was recently diagnosed with cancer and even more recently delivered a cliché-filled viral YouTube video about his impending demise entitled “the Terminal Talk,” shrugged his rounded shoulders. “Jeez, glad you remembered I existed, Mags. Not that you asked, but The Terminal Talk, the book based on my YouTube lecture, is selling really well,” he told her. “This cancer has been a great opportunity for me.”

After I learned I was dying, I realized that almost everything I’d said or done before that was unimportant. I decided to focus on my death, which was imminent, and extract as much marketable pathos from it as I could. People respect only those works of art that are written by someone who has suffered, and if the person hasn’t suffered in the way that he claims to have suffered, his work is invalid.

Here, then, was my chance to say something meaningful. My disease would make people think that I had wisdom to impart, wisdom I lacked when I was healthy. I could sell any product, win any argument, vanquish any foe.

I want all of you to remember me as a great person, a person who faced death and talked to you about it. What really matters is that one time I got sick and started dying. It was the most important moment in my life, although I guess my death will trump that. But we’re not there yet, are we? Let’s not put the cart before the horse, ha ha ha.

“Hey Pillowface!” someone shouted at the girl with a pillow for a face. “Pillowface Jones!”

Pillowface Jones—and Pillowface was her real first name, because her parents felt that, on account of her pillow face, it suited her—had a tough life. Her head was a big pillow stuffed with goose feathers that was attached to her spine with a coat hanger and waterproof adhesive tape.  She didn’t have eyes or ears or a nose or anything else.

To compensate for her lack of facial features, Pillowface Jones wore a pillowcase over her pillow face that had a drawing of a real face on it. Nobody was fooled by this ruse, though, because the face on the pillowcase looked way too cartoony.

Pillowface Jones unzipped her book bag and took out a truncheon. She charged at someone and battered him until he was unconscious. Then she stepped back and admired her handiwork.

“Someone ought to wash your mouth out with soap, you little maggot,” she told her victim.

Ah Pillowface Jones, I wouldn’t trade my life for yours. It’s not fair, what happened to you. Life deals some of us unfair hands, and you got one of the worst. Nothing but jokers and Nigel Wilson “Rated Rookie” Donruss cards in your deck, Pillowface. Yet in another world, a world that isn’t this one, a world where all the people are silent, I think I could tell you how much you mean to me.

“Resonant” and “trepidation” are the two words I would use to describe Camden Camden’s’ first day of college, if I were in a two-word essay writing contest and the prize consisted of an all-expenses-paid trip to Santa Monica, California.

“It’s a lot of just typing,” I corrected her.

“Yeah, whatever. You’re a douchebag. You think because you can write some pretty little passage, I’m going to fall for you. Well, I have news for you, Buster Brown: I don’t even like fiction.”

“Who does like that crap? Schoolmarms and librarians? People flying on airplanes?” I asked.

“Well, I would say that you do. You write these silly stories for that dumb website.”

“Everything I write down happened, Cammy. It’s all true. I’m a hard-hitting journalist in the grand BuzzFeed tradition. Fiction is just lies. I want to dwell in truth, like one of the characters in The Unbearable Lightness of Being. Which, by the way, is a book that artsy people dig. I bet that author got a lot of nookie. Like, he did it all for the nookie, so you can take that cookie...” I paused for breath, then added, “But hey, you never know, do you? Maybe this is all a pack of lies. The world throws curveballs like that all the time.”

Anyway, getting back to the Camden Camden essay contest, that’s how I’m going to do it. “Resonant” plus “trepidation” will equal a punched ticket to sunny, sandy Santa Monica.

The Evil Genius mulled over the various possibilities for a new invention. The longer he assistant-managed the ice cream parlor, the less he cared about evil schemes. Now, most of his schemes concerned ice cream.

“I could develop an excellent sugar-free pistachio,” he whispered into his .wav recording device. “Or maybe a rocky road that’s high in fiber.”

That’s how it goes when you get older, even if you have two or three graduate degrees. At some point, you stop thinking about miracle murder machines and start worrying about how to make some dough. Or, in the Evil Genius’ case, how to make some cookie dough ice cream that won’t give you a stomach ache but will make your genitals work like they used to, back when you were a naive ephebe and had everything to live and die for.

Sleep on the cot, I told Camden. She slept on the cot and I watched her sleep. I really wanted to get with her, but I was a devout Roman Catholic and that wasn’t how I played ball. I wasn’t some libidinous Shawn Kemp or R. Kelly type, nossir. I was a good boy with a conscience.

I sat there watching her for seven or eight hours. Some of you at home might think this was a creepy thing to do, a move right out of the Louis C.K. playbook, but what are you supposed to do when you’re 17 and overcome with an ineffable and utterly terrifying fear of mortal sin?

Before she got up, I went back into my bedroom. I cried for I don’t know how long. I was sad and tearful, as sad and tearful as you can get without being a politician who has to “fess up” to some unforgivable crime or scandal.

“Hey there,” Camden said to me when I brought her a healthy breakfast of rocky road-flavored oatmeal.

“This has double fiber and triple vitamins,” I said.

“That sounds fantastic,” she said.

“Oh, listen to you. You’re such a sweet talker, Oscar.”

“And you’re so sweet when it comes to talking.”

“What about me? Am I blushing?”

I didn’t know what it meant to blush. See, I was too detached to pick up on social cues like that. I could pick up on meaningless trivia, trivia to which I had pledged my life and my sacred honor, but social cues? Heck no.

The rest of the day and indeed the rest of my life was a shadow on a cave wall or whatever, and that breakfast with her was the opening/chink/hole in the cave through which the light peeked, poured, or possibly even exploded. I don’t have any idea what I’m trying to write, but I do know that unrequited love interests dig profundity and superstition and philosophy and that means I have to lay it on thicker than a bellyful of rocky road oatmeal with extra fiber. I’m, uh, trying to make some allusion to the allegory of the cave, because that’s the thing most people know. Good grief. I guess being an intellectual-cum-author isn’t as easy as it sounds, is it?

“Good grief,” said the bald-headed little fat kid in the dark yellow t-shirt with black stripes. He said “good grief” because he was bald-headed, fat, and a total loser, so that’s what society expected of him.

“There’s the answer to your nature-nurture question,” Dr. Johannes “John” Climacus told a panel of experts.

Yeah, there’s your answer. It wasn’t nearly as good as the question that had preceded it, and it received a dismal “26” on Metacritic and a lackluster “42% fresh” on Rotten Tomatoes.