He Said, She Said

He wanted to be close to her. 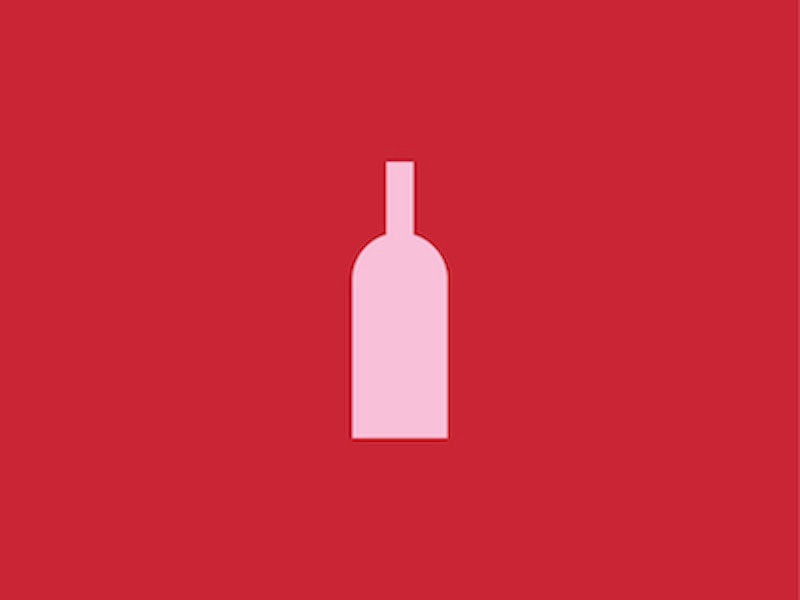 "Is that your MINI?"

Officially it was spring, but in Hanville, NY, snow was piled high, sidewalks remained icy, and parking lots could serve as skating rinks. Still, the sky was blue, only a few thin clouds. And it was above the freezing mark.

The MINI in question was a tint of pumpkin, with a black roof and hood stripes, parked to the side of a two-story white house in a neighborhood that'd seen better days. Then again, Hanville had seen better days. Then again, central New York had seen better days; days before manufacturing fled, before Griffiss Air Force Base closed. A dwindling number remembered the days when GE employed multitudes. Once upon a time the main streets of the small towns offered everything you needed, and much of what you wanted: groceries, hardware, toys, electronics, gasoline, greeting cards, a haircut, medicine, neighbors. These days, people managed to get by, somehow, but youth tended to pack up, scatter to where jobs led.

Her white house was a part of a small cluster hugging an edge of the Hanville Fairgrounds, a field empty except for one week in July when Hanville lured needed lucre via 4H booths, hot dog stands, a tilt-a-whirl.

Despite being 40 degrees outside, the interior of the car was warm, the sun beating down on the black roof for hours. She zipped out of the drive, took a quick left, then a sharp right, bounced down Skyler Street, past the Federal and Victorian houses, the stout yet grand brick Trinity Episcopal and Hanville's funeral parlor.

Barreling across Main Street onto Madison, she didn't bother with brakes, simply leaned on the horn, yanked the wheel hard to the left, the MINI skidding its two left tires. She tossed a salute to a cop. He tossed the salute back with a smile. "Cousin," she explained.

Onto Route 12, zipping north, past a closed-for-the-season ice cream stand, a farmhouse, marshland covered with a thinning skin of ice, forest. A long straightaway, she stepped on the pedal, hitting 90, 95, 100, 105...

"Heh! No room for cowards on this bus, pardner! Don't like it? Consider yourself welcome to hop out," she said.

Scoffing at a sign, she screeched a U-turn, cantering back to Hanville at 80 MPH. He pointed to a speed limit sign: 55.

She said, "Rules are for breaking."

She dropped him off at his MINI in the supermarket lot in Hanville.

From there he drove in a southerly direction, to Preston, at a sensible speed.

Preston is a street with three buildings, two of which are three-story, circa 1890, one used for apartments, the other empty and decaying. Between the two is two-story brick building, neat as a pin. Above its door, a hand painted sign: Pamela's Sundries & Such. Behind its plate glass window, a Sears Roebuck electric guitar hangs to the right. Below it, a display collecting dust: a toaster, an AM clock-radio, a hunting knife, three rusty Wendell Wilkie buttons, a statue of a bare-breasted hula gal, a gyroscope. He walked into the shop and was staggered to see it crammed, floor to ceiling, with all sorts of oddities and rarities. "Are you Pamela?"

Sitting behind an oaken desk, she set aside a volume of Elizabethan sonnets and said, "That is correct, pilgrim. That is my name. Don't wear it out. Whatcha after? Wanna pistol? Gotta bunch! Revolvers, automatics! Name it, I prob'ly gots it! Cash on the barrelhead, no questions asked. Like they say: Ain't no law north of Remsen." Pamela was about 35, a brunette, hair parted on one side, cute as a ladybug. A green Victorian dress matched her eyes. "And if ya want moonshine, I gots the best in the county, nothing finer than Strawberry Blush! Arbor Day is comin' up! No better way to celebrate than with a bottle!"

He didn't buy anything. But he went next door to rent an apartment. He wanted to be close to her.

Walking up the three stone steps and into 1 Main Street, he found the owner, paid $75 for a month's rent, was shown his room. The room, like the entire house, had creaky wood floors. Its two windows faced mountains in the distance. There was a bed, a dresser, and an overhead light. A nightstand supported a lamp. It'd do.

Before handing him the key, the landlady, Mrs. Bauer, dangled it like catnip.

He went for a walk, from Main Street to a desolate country road.

At an elevation lower than Hanville, Preston was almost completely free of snow and ice. Spring had a good grip. A few miles out of town, he crossed railroad tracks before coming to a chain-link fence topped with barbed wire. Beyond the fence was an abandoned one-story yellow-brick complex stretching across a flat plain. In flush times it'd been the brain trust and factory of 4M Enterprises, producing missiles for the military and household items for civilians. His fingers gripped the chain-link while he studied the scene. Then, feeling the unmistakable poke of a gun barrel to his spine, he raised his hands.

He did as ordered, and saw Pamela with a grin as big as the Adirondacks. Before holstering the .357 Magnum she pointed it in the air. Click! Click! Click! "It weren't loaded! Anyhoo, you had no idea I was stalkin' ya! I'm gonna tell you what! Maw was full-blood Cherokee, Paw was a Green Beret. I know a few tricks."

"Heh! What are you doing for a dinner? I know a nice place outside of Hanville."

They walked back to Preston, to his MINI, motored north, love and marriage on the horizon.