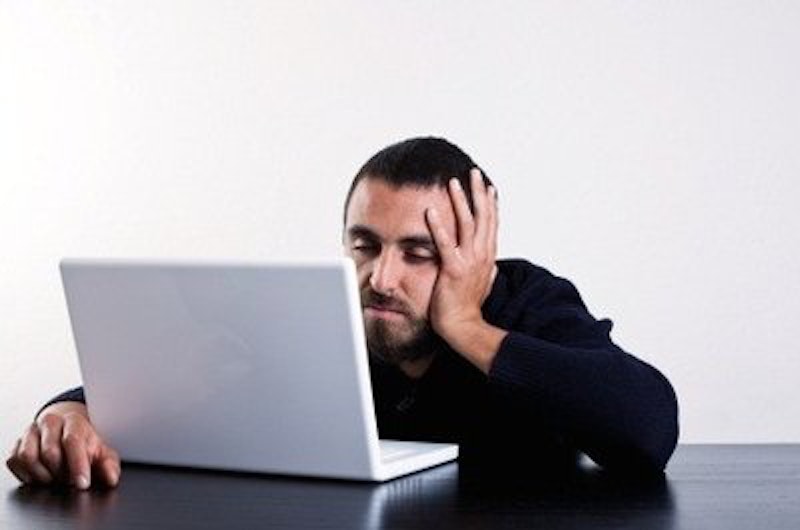 I edit technical reports and documents for a living. Both forms come with challenges affixed, but reports are worse. Why? Because most reports consist of entries dashed off in haste by brilliant technical people for whom those entries are a hassle, an annoyance, an afterthought; week after week, the same errors re-surface, and week after week, I correct them. It’s like a technical writer’s version of Groundhog Day.

Look, I’m a realist: no matter how often I correct folks, they’re still going to repeat the same truncations and take the same shortcuts. Oh sure, maybe they’ll cut back on them for a week or two, but then—almost inevitably—it’ll be right back to the insanity. This article is written as a means to ease, even slightly, the amount of profanity I yell at my apartment walls on the regular.

DB: “DB” can mean a lot of things. I seem to remember at least one police procedural where cops used “DB” as shorthand for “dead body” in conversation. Let me say that again: in conversation. You can be damned sure that police officers aren’t using “DB” in their reports, no sir. Also, “the DBs” are a long-running pop band from North Carolina who almost no one has ever heard of, and “dB” is an abbreviation for decibels. But you know what makes absolutely no sense? Shortening “databases” to “DBs.” To do so is almost an insult to properly convoluted acronyms that actually involve six or seven separate words. So, for crying out loud, do everyone a favor and type out “databases” in full; it’s nine letters long! Typing it won’t kill you, and doing so helps thin the perpetual acronym soup that we’re all constantly drowning in anyway.

Meet: In high school, I was very briefly a member of the track team for a season—maybe junior year. This involved tagging along with actual track stars but never actually competing. (Ditto the swim team. What can I say? I was a joiner who wanted to get fit, or something.) In other words, I never got to take part in any meets. If you are a runner, or swimmer, or Olympian, and you and I are hanging out, and you say something like “Yo, Ray, it’s been real, but I’ve gotta bail because I have a meet across town tomorrow,” I will totally take your meaning. It sounds natural and realistic. But if you are a developer and you say “I have an Oracle Migration Meet tomorrow,” it’s just weird. Nobody would ever say that, so why write it? You have an Oracle Migration Meeting tomorrow, right? Thought so.

Cheat Sheet: When you’re a middle school underachiever who wants to ace a spelling test, you scribble the words on a piece of paper and drop it at your feet to refer to during the test; that is a “cheat sheet.” When you’re a professional writing down the steps necessary for you to perform steps for a task as part of your job, that is not a “cheat sheet”: it’s a process, procedure, or standard operating procedure. Get a grip.