A Gypsy of the Elements

There are no accidents. 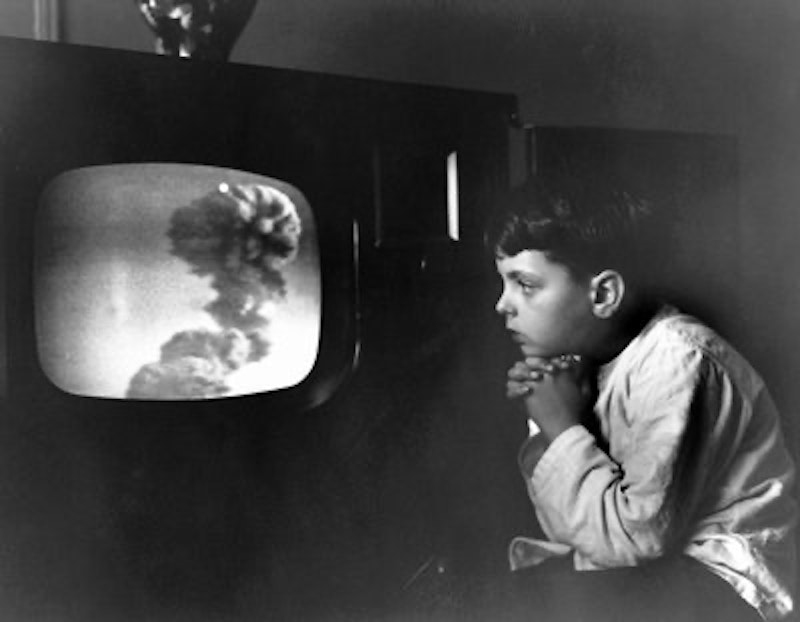 I could be a cosmologist expounding on the big bang theory of the universe. How did we get here to this moment? Refuting the belief of god or gods that allegedly created everything. Explaining away elaborate theories of who we think we are. The universe is now a multi-verse with infinite galaxies, portals, wormholes, black holes, assholes, and other strange anomalies. If you fart in space will you implode because space is a vacuum or will it propel you forward like a rocket booster? If you pass gas on a crowded elevator is it better or worse for everyone who didn’t fart but had to bear the burden of probable cause? These and other great mysteries must be examined carefully. Evaluated and re-evaluated like a carpenter who measures twice and cuts once. It’s hard to explain to us common humans but humanity is huge and humans are small.

Sun Ra, the unconventional jazz composer wrote a freaky tune released in 1974 called “Space Is The Place.” A cosmic song with lyrics that reiterate, “Space is the place, in your face, do what you want, be what you want to be.” Simple words to live by. The singer Donovan was rolling down the skyway in 1973 on his cosmic wheels or stumbling down some highway in boots of steel. Do we find the concept of a unified field theory defined by Einstein to explain the nature of relativity as relative to time and space? Two concepts that I know well. Time is short and space is between your ears.

There’s a void which will be filled with stuff. As we know too much stuff in space creates less room to travel around in time. This space junk accumulates creating an inner ring of crap orbiting the outer ring of the stratosphere. Subatomic particles scattered like breadcrumbs so we may find our way home while eating the crumbs along the way so no one can follow us. Like covering your tracks in the dirt with a pine branch sweeping away your footprints. The ocean slowly eroding your barefoot prints in the sand with each wave upon the shore. Where do we stand in this universe of muck? The arrow of time points every which way out there in the great beyond so any direction you go is the right way.

In 1969, absurdist comedy troupe, The Firesign Theater, posed the question, “How Can You Be in Two Places at Once When You’re Not Anywhere at All.” In 1971 Commander Cody and His Lost Planet Airmen were “Lost in the Ozone” again and I’ve been there too often. David Bowie’s “Starman” showed himself in 1972 and said, “He’d like to come meet us but he thinks he’d blow our minds.”  Along with John Lee Hooker he proclaimed, “Let the children boogie.”

I could be a meteorologist making educated guesses about future weather conditions. A gypsy of the elements. Spending hours informing the public, continuously repeating the current forecast. A normal snow day suddenly becomes an emergency event that must be reported like the end is near and our little world is over. If there’s no threat or danger you can be reassured they’ll create one. One thing we can be certain of is winter. The polar ice caps are melting. There’s a big hole in the ozone layer. The destruction of the Amazon rainforest and the emissions of gas guzzling cars are causing global warming.

There are no accidents, only mistakes or errors of judgment. Like the release of a nuclear missile threat in Hawaii recently. The population had about 12 minutes to seek shelter. Game over. Days later another missile alert happened in Japan. These air raid alerts were attributed to human error. We know North Korea has launched missile tests in the past and threatened to push the real big button on the real big bombs. It’s entirely possible someone hacked the system and created those false alarms. So all this talk of controlling matter doesn’t really matter. The seeding of clouds and controlling the weather may be real as a rainbow but I can’t prove it. The implementing of mind control and subliminal thought manipulation sure as shit is real but I can’t definitively prove those things either.

I have zero tolerance for lying, cheating hypocrites. Politics is best served with a shovel. All the prayers and tears in the world won’t save us. Once the button is pushed it can’t be undone. So all the sword rattling and penis-measuring of who makes the bigger better turd is a moot point. The silly games these assholes play with our lives keeps all the daily barrage of nonsense interesting. Dead is dead and the gods mock us. As for myself, I’m out standing in my field just looking at it and there ain’t a damn thing I can do about any of it.