As the rider, I’m responsible for the horse. 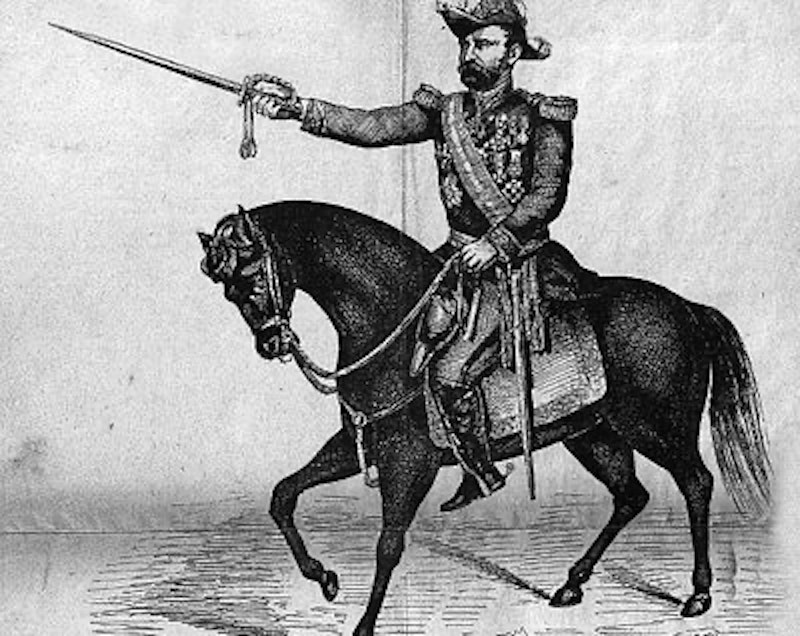 Snow had fallen generously on New Hampshire some time before the Winter Solstice on December 21. I had a riding lesson that day in Stoddard. I recall a World War II cartoon comedy set in the Aleutian Islands, now on YouTube, in which, somehow, the censors allowed the narrator to say, “It was cold enough to freeze the nuts off a jeep.” Trust me, on December 21, it was. Dorothy Crosby, my instructor, and I have cancelled my next few lessons. As of January 22, I’ve not yet returned because subfreezing temperatures are good for neither horse nor rider.

Julio, the horse, and I share what my Irish ancestors might have called the mad courage to oppose the snow, the wind, and the cold. Of course Julio would prefer to do that at a slow walk rather than the gallop I would prefer.

As the rider, though, I’m responsible for the horse. Hence, no riding for the moment. I hope to ride again before the end of January.

On December 21, I realized my leather riding boots aren’t meant to keep the toes warm. Mine did not. My gloves were also inadequate to the occasion. My hands were painfully cold. I asked my instructor to lend me a pair of warm gloves. She lent me a pair of her husband’s. He’s a professional forester. He knew the kind of gloves he needed to work with his hands in this kind of weather.

Julio was just outside the stable, eating hay. I walked up to him with carrots in hand. I gave him three handfuls, and, while he was gobbling them down, I clipped the lead rope to his bridle. Then I led him back to the stable, with a few pauses while he sniffed at me for more carrots, and secured and groomed him. Usually, I build up a sweat while grooming a horse. Not that day.

The earlier snowstorms had been succeeded by freezing rain and then more snow. A layer of crisp ice lay beneath the surface. I led Julio outside to the mounting block, mounted, and Dorothy led us around the stable to the ring. A path had been created by the horses and riders who had gone before us.

Julio and I have resolved some of our issues. Knowing him, I suspect this may be because I’ve learned something of how to work with him. I don’t think he’s chosen to learn how to work with me.

The major remaining problem is this. I want him to stay at the trot, after which I want to learn how to take him to the canter, the gallop, and over the fence. I think he’d prefer not to be the vehicle of my ambitions. Most of the time, I get some 100 feet of trotting followed by a very slow walk. He’s not that old: he should be able to remain at the trot. On some occasions, I’ve managed to make him completely trot around the ring. Of course, one of those times was after I’d fallen off, pulled myself together, and remounted. Perhaps I communicated the intensity of my emotion to him.

Yet on December 21, I could steer him most of the time in the direction I needed. He remained obstinate on speed, though. If you had been leaning against the rail in Stoddard that day, you would’ve seen a 62-year old man riding a 20-year-old roan repeatedly booting the horse and hitting him on the shoulder with a riding crop. This was in compliance with Dorothy’s counsel. She owns the horse and is very fond of him, so I overcame my impulse toward patience and kindness.

The crop is something I never thought I'd had to use before Dorothy suggested it might help me keep Julio’s attention. It’s successful in that from time to time. The crop is about 18 inches long, and does not resemble the much longer and more formidable device that Irene Adler uses to beat Sherlock Holmes into submission in the Sherlock episode, “A Scandal in Belgravia.”

I've purchased English spurs as part of my efforts to keep Julio’s attention while I’m in the saddle. They have globes at the end of the spurs. They are not the cruel vaquero spurs favored by some Western riders. Apparently, my feet are a little elegantly arched, an adverb I’ve never associated with my pedal extremities, so I need to have another hole punched in the straps before I can pull them on over the riding boots. I’ve not gotten around to that yet. We’ve no shoemakers in Antrim.

About 34 years ago, at some formal reception, I saw a British cavalry officer in his regiment’s red mess dress, covered with elaborate gold braid, running down a flight of stairs. His regiment used tanks, not horses. But as it was still considered a cavalry unit, the classification dependent on the unit’s speed and flexibility of maneuver, its officers and enlisted men still wore spurs in dress uniform. He held his feet at a 90 degree left angle from his body so the spurs would not trip him up. An interesting posture betraying admirable balance.

On December 21, Julio suddenly stopped while rounding a corner in the ring and began backing up for some unknown reason. He’d never done this before. More importantly, I had not asked him to do that. The rider must control the horse or risk being discarded as a useless ornament. Having had the ground come up to meet me once, I didn’t wish to relive that experience. So, I reasoned that Julio saw something he found fearful or worrying that I didn’t see.

I attempted to turn him. I did all the usual stuff: shift my weight in the saddle, press my leg to his side, turn my visual focus, shorten the reins, and turn his head. As usual, Julio didn’t respond and kept backing up. At that moment, if you had been close enough, I understand you might have heard Julio’s rider murmur what a gentler era might have called the canine epithet.

Anyway, my December 28 lesson being cancelled, I used the time to drive Swanzey, New Hampshire to patronize The Cheshire Horse, a store that specializes in merchandise for animals of all sizes and their owners. There I purchased lined riding boots and riding gloves. Someday, I may have to devote one of our closets to my riding attire, something I’d hoped to avoid.

The term “man on horseback” alludes to General Georges Boulanger, who soared into sudden prominence in late 19th century French politics as Minister of War. On July 14, 1886—Bastille Day—he rode his charger Tunis into momentary fame during a spectacular military review at Longchamp. He had so choreographed the review that, at a key moment, the crowds saw only Boulanger, a lone figure in uniform, astride a magnificent black horse, taking him to the trot, the canter, and the gallop, and then pausing with one of its forelegs daintily crooked.

The crowds cheered the Minister rather than the Republic. Surrounded by a crowd of tens of thousands, for a moment he incarnated military glory. Like Byron, Boulanger awoke the next morning to find himself famous. His colleagues in the Council of Ministers feeling threatened by his popularity, he was sacked. He then went into politics, repeatedly elected to the Chamber of Deputies at special elections, and for a moment seemed to pose a threat to the Republic—a potential military dictator. The man lacked the ruthlessness of a Napoleon. His opponents did not, and he died in exile a suicide.