No Animal Collective Songs About Roosters? 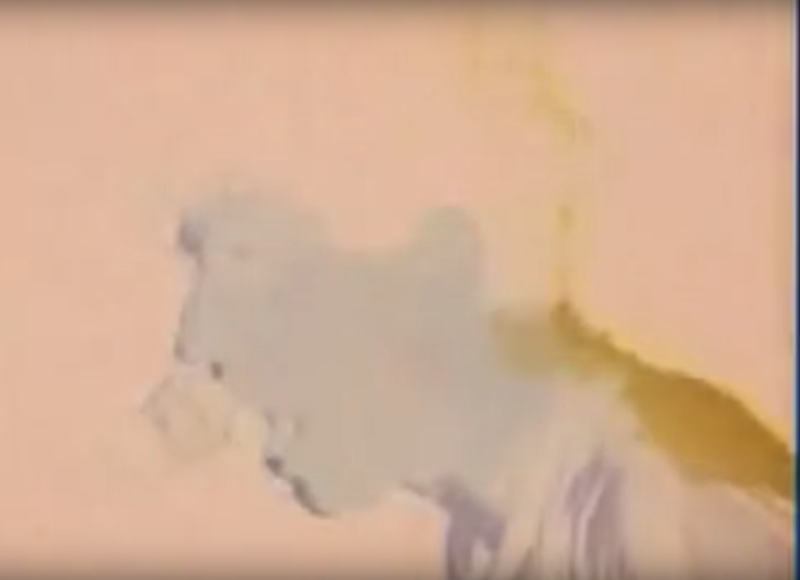 Panda Bear is ghosting me. Ever since I got back home in Massachusetts a few months ago, I’ve been looking forward to seeing my friends in the Animal Collective at one of their concerts. Last year I spent some quality time with Panda and Sonic Boom in Portugal mixing B-sides for his solo record, and now all of a sudden I’m persona non grata? A text would be nice. Just a little something here and there. No. I guess Noah hates me now. Well, I’m not exactly thrilled about what they’re doing. The new album is nice—I like it. Easy listening. Not as many songs about animals and insects they know nothing about. The bees, the bees, the bees, the bees, re-re-roo-roo-roooooooooo… do you even know any bumblebees? They buzz. They don’t re-re-roo or whatever the fuck you’re talking about.

The song “Cuckoo Cuckoo” is offensive, and I’m not sensitive, but wow, way to stereotype. Using the rooster’s noble call as a synonym for “crazy” is so clichéd, and it contributes to a widespread misconception of roosters, hens, and chickens as arrogant, insane, dumb, and mean. Avey Tare, why you love crocodiles so much? You wanna fuckin’ go, guy? I’ll spur claw your eyes out. So I decided to head on down to New York to see the first show of the last leg of the Painting With tour. The tolls were too much and I almost assaulted a police officer, so I decided to skip Terminal 5 and head straight down to Baltimore for their show at Ram’s Head Live. Offensive name. There was absolutely no ram representation at the venue and nobody cared. I made my way backstage and stole an all-access pass from some guy, but couldn’t find them in the concrete annals of the compound. I was surprised to see no animals or insects or any other non-human creatures working or attending the show, but, you know, okay. Whatever. Monica told me not to go, that I had to finish the manuscript of Always a Stone, but I just bounced without telling her and hoped for the best. I made it this far.

Finally, I found their little area and it was packed: all of their parents and family members, no sycophants or glad-handers or fans waiting by the deli tray for a quick word or an autograph. I felt out of place and threatened. The catering was vegetarian, but it could’ve been vegan. It could’ve been vegan. Monica tells me I’ve been petty lately but I think she’s just being mean to me. I cut through the crowd of friends and family and got in Avey Tare’s face, which was awkward because we’d actually never met before, I’m only really tight with Panda (whom is GHOSTING ME at the moment still). I hopped up onto his lap and he was surprisingly relaxed, just a bit nonplussed about this creature he probably regards as a common barn animal in his dressing room. I asked him why he has so many positive songs about other animals—banshees, ducks, dogs, ravens, tigers, bats, manatees, penguins, rabbits, frogs, bees, lions, spiders, monkeys, centipedes—yet the one that features ROOSTERS is such a fucking scary bummer of a song. “Uh… I don’t… I don’t know, Roos… I wrote that song a long time ago. We haven’t played it in 10 years. What do you want from me?” That was all. I strutted right out of there without even saying hello or goodbye to Panda Bear. He can text me back on his own time. Meanwhile I’ll be petitioning their record label for more fair animal representation in the Animal Collective’s music.