The heaviness of it is almost unbearable some days. 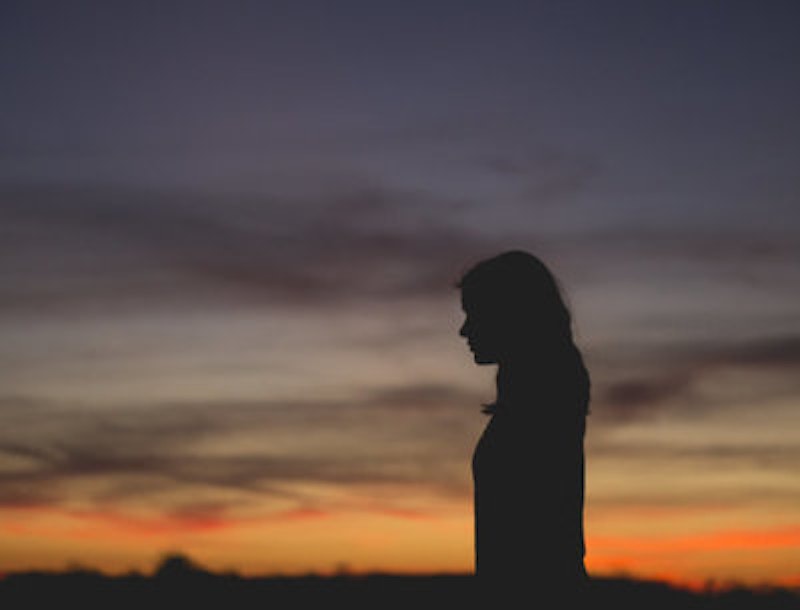 The two-year anniversary of my sister’s suicide was Saturday. My mother held a “deathaversary” party and no, she didn’t call it that and no, I didn’t want to go. She tried to have it last year, on the one-year anniversary of her death and I said I wouldn’t go. I asked my therapist first, and she said it was fine to refuse, that I was in mourning myself and didn’t have to be expected to comfort my parents in their grief. I went out in my kayak and cried that day last year and thought about my sister, and got through the day the best I could.

I’ve been in a state of depression since she died. I already struggled with depression long before her death. I’ve managed it the best I could over the years. When I had postpartum depression (the worst, most intensive bout) after the birth of my fourth child, I sought help and was put on medication. Since then, the levels of depression have waxed and waned and I’ve battled it with the tools I’ve managed to pick up along the way.

Losing my sister was a blow that’s been hard to recover from: it was like the world saying, “Oh you think you’re depressed? We’ll give you a reason to be depressed.” Time does heal, and the pain is less sharp now than a year ago, certainly than the hell that was two years ago. So I told my mom I would go to the “party,” a family gathering where I hoped for the least amount of sadness, swearing that if my mother started crying I’d have to walk out. I can’t comfort my grieving parents, because I’m grieving too. I can’t imagine losing a child, the pain must be horrific. But I don't have comforting words; have no idea what to say. I’m sorry for still being here and not being her, that I’m older so it should have been me, I just don’t fucking know.

I’m already a mess. I’m going to be 50 and don’t make enough money to support my kids’ college tuition, so I feel like a failure. The depression alone from that is devastating. I struggle with career issues, parenting issues, you name it, I’m just trying to get through one day at a time and on many of them I don’t even want to get out from under the covers. Definitely not on the one where for some reason we are having a gathering commemorating the two-year anniversary of the day my sister decided to leave the planet. I told my mom next year if she wants to do something, we can do it on what would’ve been my sister’s 40th birthday. That way at least we’re celebrating the day she was born, her birth, her life, and not just the day she died.