Never Pat a Little Green Man on the Head 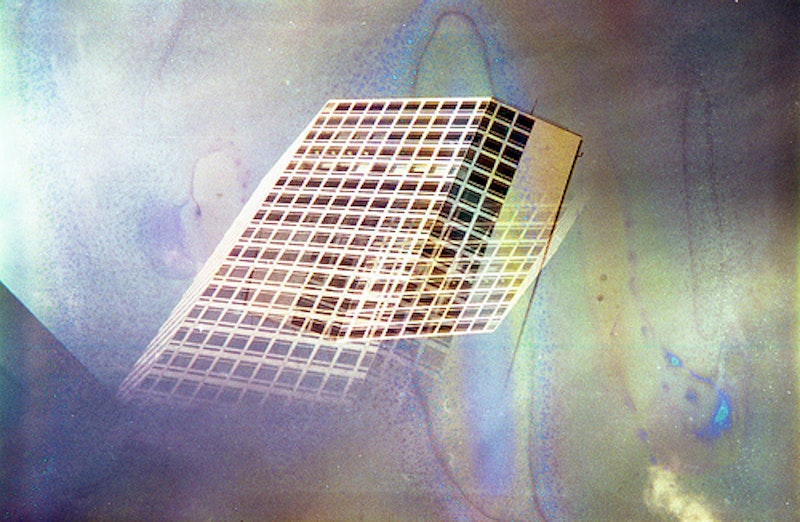 2. Don't take anyone seriously if they make a big thing about not liking Woody Allen's movies post–Annie Hall. Yes, Allen post-1977 is a drag, but knowing this is like knowing that Connecticut is north of Queens. You've mastered a basic point of reference, great. It's not something to give speeches about.

3.  A girl with the right shape will get more attention than the girls with other shapes will. There's no good reason for this, but the force is automatic and strong as a rip tide. Getting spun by this force is a bad idea, but learning as much takes a few years, or a few decades. In the meantime we plunge at the bright moment: now our life will make sense. (I admit that talking about a “right shape” can be seen as a liberty, since the favored shape for women has changed over the years.)

4.  Never pat a little green man on the head. They like to be taken on their own terms.

5. Nobody would want to ban “bossy” except somebody who was bossy. I love these high-level corporate execs like Sheryl Sandberg. Decades ago the Facebook lady didn't get to unload her mouth in class as often as she wanted. Now everybody else is supposed to knock a word out of his or her list of permitted terms. That way a social injustice will be righted, or so the exec figures.

Looking back on her child self, how does she know the kid didn't talk too much? Because now she's powerful and makes a lot of money. That fourth grade class on “The American Indian: People of Desert, Plain and Forest” should have listened to her! And she knows that other women have suffered the same injustice because there's Beyoncé with testimony of her own. It's like the old joke about Bill Clinton's cabinet representing Yale Law grads of all races. But bossy high-roller one and bossy high-roller two look at each other and think: Racial unity. They figure they're really tackling a power lever hidden by The Man, if one of them is white and the other is brown.

Maybe the teacher who persuaded young Sheryl Sandberg to shut up for a minute was making it possible for a quieter but equally intelligent girl to get some words out of her mouth. Sandberg would never know; she's not the type. If the idea were presented to her, she'd be baffled. The other girl wasn't a leader, Sandberg would say—she didn't talk loud enough.

6. Never be rude to customer service unless they're rude first, which is unlikely. Customer service people are pinned down by rules and can't fight back. We have managed to train up vast networks of these people, and each person has been transformed into a sort of bot, a semi-human contraption that turns into a crash dummy as soon as the customer gets loud. On the whole, these networks work very well and their joint existence might be seen as a magnificent construction on the order of the railways. On the other hand, one is reminded that life is often sad.

7.  Even Peggy Noonan has moments when she's feeling genuinely whimsical-bemused. It's not just for professional purposes.