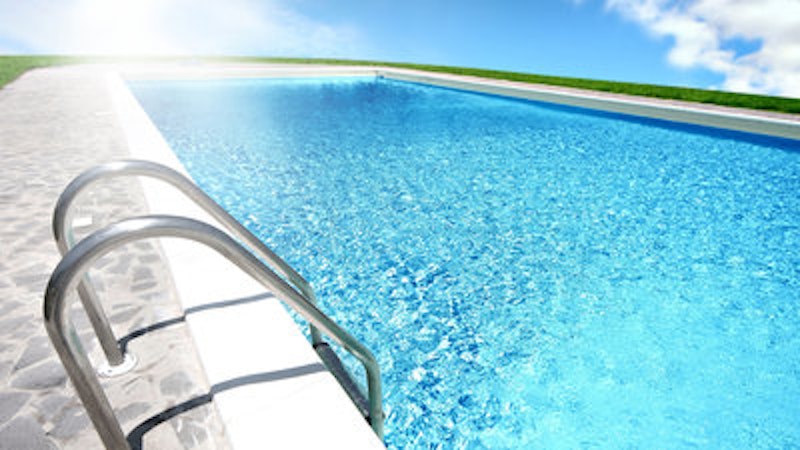 I love my three girls with all my heart; would kill or die for any one of them. But from the moment my son, now nine years old, was born, our collective family of six knew the youngest kid would forever be my favorite. I felt bad he’d never have a brother, but soon realized it’d be impossible to love another baby boy as much as I love Bobby. There can only be one favorite, so at least it was fair. The three girls roll their eyes when my son makes what he calls “the cute face” whenever he wants something—a slight frown, sad puppy-dog eyes, his head cocked slightly to one side. I am powerless against it, and he knows it; I’ve even overhead him saying, “Watch this, I’ll just give mom the cute face.” He’s the little prince.

He’s never given me a moment of stress or trouble. He was the perfect baby. Every teacher has loved him, telling me how much they’ll miss him when they hand over perfect report cards. He’s a great young athlete in both baseball and basketball. Never mind what he does, though, I love him for who he is: a kind, caring, thoughtful kid. And funny. He was four when he told me that when he grows up he wants to drive a Volkswagen bug, so he can watch people punch each other whenever he’s driving around.

I’ve struggled with depression since my sister’s death a few months ago, and some days he’s brought me lunch in bed—homemade peanut butter and jelly sandwiches. He asks how my day was at the end of each one, and runs to give me a hug before the school bus comes to get him and as soon as it brings him home.

And for exactly a decade, since the time I was pregnant with him and to this day, I have a recurring nightmare in which he dies.

The house where he spent the first eight years of his life had an in-ground pool. Our girls had many pool parties over the years, some in which boys had to be removed from the yard by my throat-clearing husband. The girls were all good swimmers, but I still had fears of a toddler wandering out to the pool and falling in. We had a child-proofed locked gate on the deck between the house and the pool, but the awful stories about kids drowning were always the one time the gate was left open, the one time the grown-ups went into the house and didn’t know the little one was still in the yard.

Upon finding out the baby was a boy (we knew he’d be a Bobby, he is Robert E. IV, roman numerals on the birth certificate) I immediately started having nightmares that he would drown in our pool. I’d wake up in the middle of the night, covered in sweat, sitting straight up in bed, my heart racing, clutching my pregnant belly. The nightmare is brutally realistic and always the same. In the dream, he’s slipping into the deep end of the pool. I’m on the edge of the pool reaching into the water, trying to grab his outstretched hand. I can see the fear and terror on his face. I feel the scrape of the concrete underneath my arms as I try to reach further into the water, but for some reason I can’t jump in after him. As a former team swimmer, it’s not a fear of the water; it just isn’t an option during the dream to enter its depths. He sinks deeper, pulled down as if inside a swirling tornado cloud of water. I scream for him and then wake up, absolutely terrified and not able to return to sleep for hours.

We don’t live in a house with a pool anymore. I taught him to swim before he could walk, wanting as early as possible for him to be able to make his way to the side of the pool. Once, at a crowded family pool party, my brother reached in and pulled Bobby out of the water, where he’d been face down, right in front of us as we all stood around him. He’d just gotten tired from swimming too long. It was the closest the nightmare ever came to reality.

My friends and I joke around about when I’m going to stop nursing him, how he’ll never be allowed to have a girlfriend, how I only want to teach at the college he wants to attend so I can share a dorm room with him. Mama’s boy jokes. Maybe he's a mama's boy; I don’t know. He’s not a spoiled brat or a wussy. I’ve done my best not to make him the kind of kid that would seem like an apron-strings boy. I can be a mama bear at times, like when the mother of some little kid he wanted to be best friends with rudely doesn’t respond to a birthday party invite and he’s hurt.

I don’t think I’ll be good at letting go of him. Moms of older boys talk about smelly clothes and prom dates and when your son goes away to college in another state, and I cringe. I can’t imagine a day he won’t be there to be the best part of my day. I guess it will be just like the nightmare, where I try, but I just can’t hold on any longer and have to let him go.