Making a Case for Writer’s Block

It’s not the end of the world. 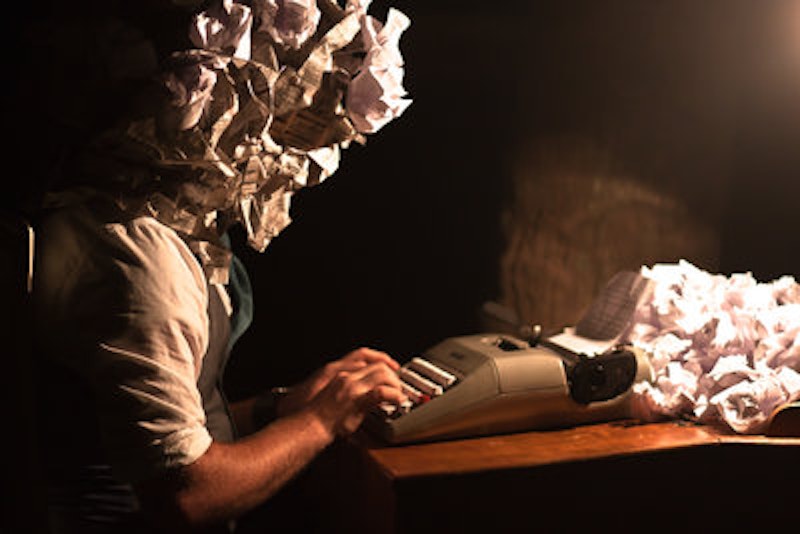 Non-writers think writing is easy—that writers (those lazy writers, always) just sit down at a laptop and let our fingers projectile-vomit for pages and pages on end. To be fair, some do, but for most people writing is an excruciating mental exercise that reaps rewards only upon publication. It’s usually a delicate act of translating ideas or opinion into compelling reading for people who a) aren’t you, b) do not necessarily share or understand your points of reference, and c) may need some convincing to read more than a 10th of the way to the end of whatever you’ve written. Writing is nakedness, but since it isn’t the immediate nakedness inherent in acting, comedy or performing music before other people in real time, it’s a disembodied nakedness, which is somehow even worse.

As an undergraduate, I thought nothing of writing three or four articles, a poem, and a piece of satire in a single day. Self-editing was involved, but it never felt like a struggle; it probably didn’t hurt that I generally poured more energy into this writing than I did my studies. A girl who was a year ahead of me contributed to the school paper and at various times I edited her work. On a few occasions she walked me through the rigors of her drafting: how she agonized for hours over how to start or end a piece, how sometimes it was necessary to re-write an entire article over and over again, how she’d bounce versions off of friends. I listened to Colleen with polite editorial attentiveness, nodding sympathetically though I couldn’t even begin to relate.

These days, writing is a much more complicated endeavor. The existence of a deadline simplifies matters somewhat by goading the consciousness into action long before the literal writing process begins, so that invariably I have something to submit on time, even if I’m only 60 or 75 percent satisfied with it; unless writing is all you do, perfectionism is an albatross that reduces the likelihood of subsequent assignments. The non-existence of a deadline is where the going gets far rougher, because there isn’t a ticking clock. That ticking is the taskmaster that drives a writer. Without that ticking it can be easier to waiver, to lose interest in your subject and in your ability to do that subject justice. My hard drive is full of concepts I dove 100, 200, or 300 words into, only to recognize that my heart wasn’t totally invested in what I was writing—I wasn’t enamored or aggrieved enough to see those ideas through in the moment.

Maybe that’s as it should be. Maybe the transformation of what seemed like a promising idea at lunch into a dead end by just after dinner is the mind’s indirect way of crying uncle, of suggesting that the evening could be better spent on the recharging of mental energies rather than the expending of them. For a writer—for anyone creative on any level—that can be a hard fact to swallow. If I’m not producing something on a given day, I find myself questioning my own self-worth, and talking myself into taking a powder. Writer’s block can and should thought of as a blessing: read a book, call your parents, call your friends, take a walk, watch a movie, or hit up a bar. None of these experiences may be as satisfyingly productive as writing can feel, but they’re all likely to spur or fuel future writing. And, after all, the ideas that resist the erosion of memory are the ones that can be picked up, reconfigured, and completed some other day. Sometimes one day isn’t quite enough. Don't beat yourself up over it.