You may say I'm a dreamer, but I'm not the only one. 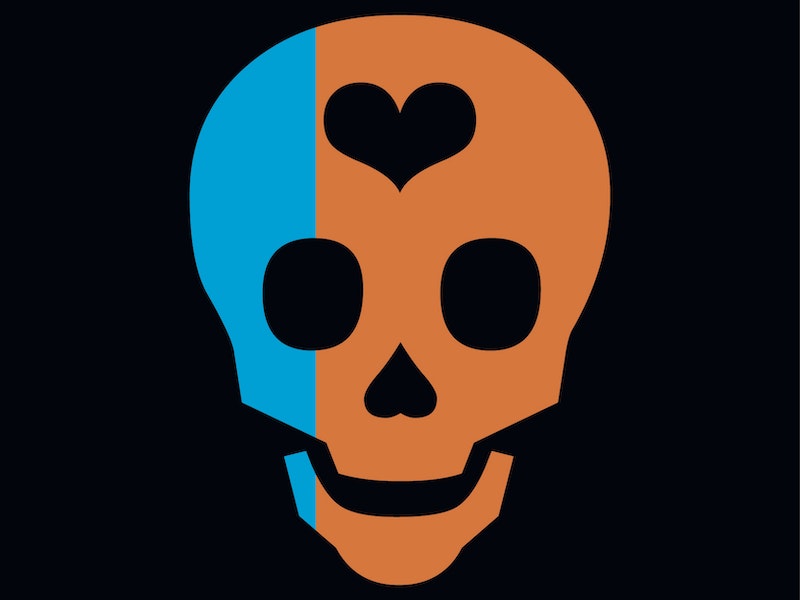 Dear 2016, contrary to what seems to be popular opinion, you’re off to a good start, but merely a good start. You’ve taken a few baby steps in the right direction. Commendable, but it’s time to get in a Maserati, and floor that mother!

To be precise, I don't believe in God or gods or goddesses within. But if I had a prayer to offer to an Imaginary Friend in the Milky Way, it would be this: Please guide 2016 to kill all the remaining pop stars. Keef and McJagger! Sir Paul and Ringo and Yoko Ono! Madonna and Miley! Rappers! Bruce, Bob, Blondie, Bono, Byrne, Bieber, B-52s, Beyoncé! Der Stingle! Iggy Pop and Iggy Azalea! Plant and Page! Clapper and Costello! Clear 'em on out! From Aretha to ZZ Top!

Include the many minor lights: Al Jardine, Peter Noone, Richie Ramone, David Bromberg, Arto Lindsay, on and on.

Kill every single pop star ever held near and dear to Boomer and Buster (and younger) hearts. Not one stone left on top of another! You can do this, 2016!

And this is a second—and most crucial—part of my prayer: make them all die on the same day. The stress inflicted on the arrested-development brigade would be so severe as to induce fatal heart attacks on an international scale—by the millions. A vast and long overdue thinning of our human herd, thus elevating the DNA.

Finally! The inane caterwauling will be over and done with! In one fell swoop, we'll be free of the exhibitionists and their public weeping and wailing and gnashing of teeth! No more beating of breast on social media!

Then all that would be needed for gene pool improvement is to delouse our planet of the genuinely religious, commencing with Moslems. (Yes, even the nice ones.) And onward to Christians, Hasidim, Hare Krishnas, Satanists, Scientologists, Wiccans.

A world free of the star-struck and superstitious? That, Faithful Reader, would be paradise! HEAVEN!