The Colorful History of Broadway Alley

A break in Manhattan's rigid grid. 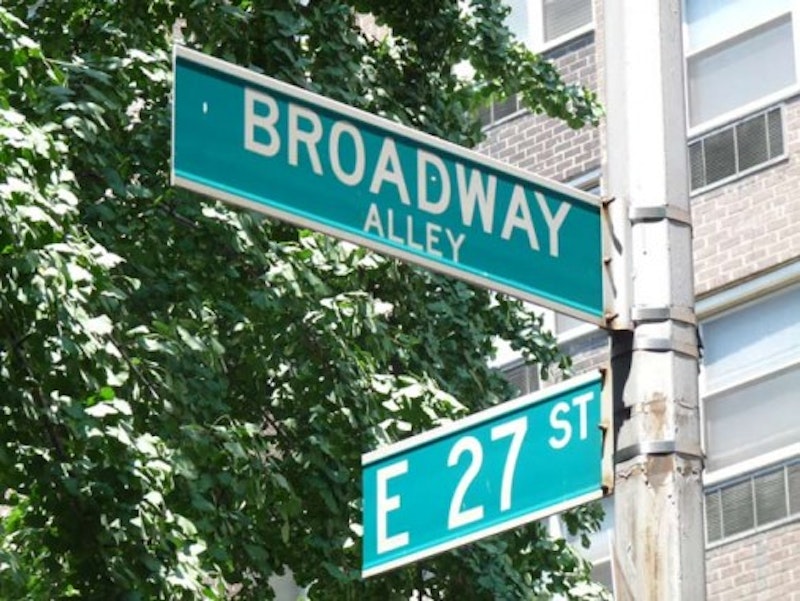 Manhattan’s grid, first imposed in 1811, is remarkably rigid between 14th and 59th Streets, with very few interruptions from the system of north-south avenues and east-west streets. This is a situation unlike that of most Northeast cities, and indeed, many cities west of the Mississippi, when built on flat plains, also emulate the strict checkerboard system.

In older Northeast cities, or the oldest parts of those cities, the street system may follow a rough grid, but there are plenty of diagonals and meanderings. There is also a wealth of small alleys and dead-ends, used to enter the back doors of businesses, but also home to out-of-the-way dwellings. Unusually, NYC never developed many of these alleys, especially in Manhattan. 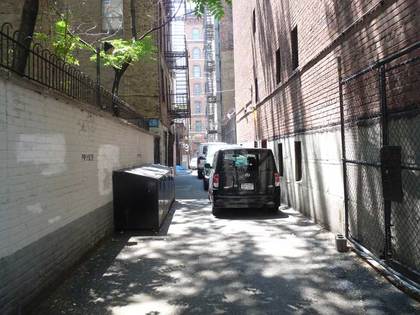