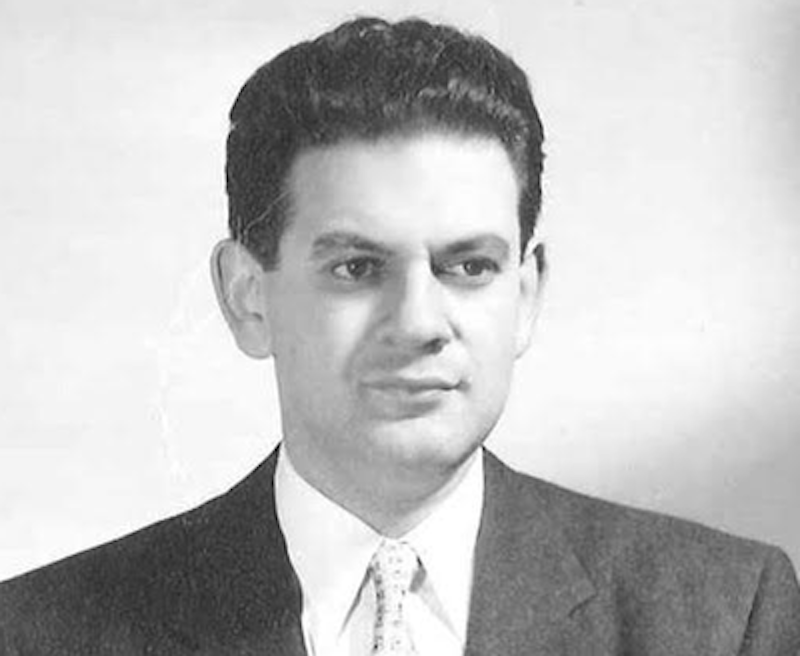 My father’s health troubles began in 2016 when he suffered a heart attack at age 86. He survived an aortic valve replacement. After surgery a myriad of symptoms appeared: he experienced dizziness, anemia and burning sensations. He began losing weight, nearly 60 pounds in two years. He was given a battery of tests but doctors couldn’t diagnose an underlying cause.

He became frail and weak and resembled a cancer patient or Holocaust victim. This past August, he fell and fractured his spine. Only then did Medicare authorize the blood marrow biopsy that diagnosed his condition. He had lymphoma. Given his age, chemotherapy wasn’t an option. He was moved from the hospital to a rehab facility to a skilled nursing center.

Our family was told he had between one and two months to live. My father wasn’t ready to die. Nor were we, his family, ready to let him go. We all grew frustrated. That’s when the hospice calls began. Seven hospice agencies contacted us to discuss end of life choices. It seemed as if the medical system decided my father couldn’t be saved and he’d become disposable.

We quickly learned the basics of hospice care. Treatment goals are palliative instead of curative. The intent is to make the patient as comfortable as possible and ease pain and suffering. Medical care doesn’t stop but decisions are based on quality of life instead of reversing or halting the progress of a disease.

From a practical standpoint, this meant if my father’s heart were to stop or if he stopped breathing there wouldn’t be an attempt to save him. He’d still receive IV fluids for dehydration or antibiotics for infection but hospice no longer permitted blood transfusions. This was a problem since transfusions were the only thing that gave my father significant relief. After a transfusion, he rebounded dramatically and became himself again, at least for a few days. Inevitably he regressed to his pre-transfusion state and our hope withered.

As we contemplated hospice, my father’s condition worsened. His hemoglobin level plummeted and he lost his appetite. We spoon-fed him broth and Jell-O. He soon stopped eating altogether. He grew confused and his words became garbled. He groaned in his sleep, clearly in pain. We all agreed he’d want to do everything possible to stay alive. But staying alive meant a life of suffering. For this reason, we opted for hospice.

On the last day of my father’s life, he was moved by ambulance to an assisted living facility. I met with a representative from the hospice agency. She was in her early-20s and showed up an hour late offering no apology. She chewed gum and texted emojis while speaking in monotone about the benefits of hospice. I was already feeing anxious. Her lack of empathy filled me with rage.

I remained silent, aware I wasn’t thinking clearly and might be overreacting. When she explained that the earliest a hospice doctor could see my father was the following week, I lost my cool.

“My dad is in agony. What’s the point of hospice if a doctor can’t see him for a week?”

The hospice agent explained she’d do a medical assessment on my father. This would determine how much care he needed. I reminded her there had already been an assessment at the previous facility. She had no record of this in her folder.

My brother arrived and helped calm me down. The assessment took about 20 minutes. The hospice agent determined my father should be administered pain medication. Unbelievably, she forgot to bring the comfort kit, the morphine crucial for treating pain. She also neglected to order the inflatable mattress needed for my father’s bedsores.

This put me over the edge. I called the hospice agency and demanded to speak with the person in charge. The CEO got on the line. I screamed into the phone that the hospice agent was an idiot who had no idea what she was doing. The CEO assured me the woman was competent. I told him about her texting emojis and the fact she’d forgotten the pain medication and special mattress. The CEO said he’d bring the pain medication himself.

My brother and I stood beside my father’s bed. He was lying on his side at a weird angle, his right hand beneath his chin. His breathing was labored, his eyes were closed and he groaned in pain. We kissed his face and told him we loved him. We sang the few Jewish songs we knew from our days in Hebrew school. This seemed to calm him down.

The hospice CEO arrived with the morphine. He told us he wasn’t a nurse and couldn’t administer the medication though we could do so ourselves. He connected us with his head of nursing via FaceTime. She instructed us how to fill the syringe, open my father’s mouth and squirt the morphine under his tongue. Within 10 minutes, my father’s groaning lessened.

The CEO apologized for the “communication errors” earlier that day. He said he’d reassigned the young woman and he was now in charge. He summoned a hospice doctor and arranged for a nurse to be with my father throughout the night. The doctor arrived and told us my father only had a few hours left. We alerted family and told them to come immediately.

We took turns saying goodbye. This included my wife, my brother’s wife and my aunt. My mom held my father’s hand and told him she loved him. My brother and I said our goodbyes. I told my dad he didn’t have to hold on anymore. I promised him we’d all take care of my mother.

The night nurse arrived around 7:30. He was a sweet Nigerian man named Kenny. I told him about my father and then watched as he administered another round of morphine. I said my final goodbye and drove home. The phone rang at 12:54 a.m. It was Kenny telling me my father had passed away.

I hung up the phone and felt a wave of grief. I sobbed, my whole body convulsing. Just as quickly, the sadness was replaced by gratitude. I felt grateful my father wasn’t alone when he died, and that he was no longer in pain. I felt grateful for my family and that we’d had a chance to say goodbye. I quietly thanked all the doctors and nurses and physical therapists. I even gave thanks for the young hospice woman whose incompetent behavior led to my father receiving the care he needed. Finally, I felt immense gratitude I was able to help my father to the finish line.