Five Good Things That Happened in 2019 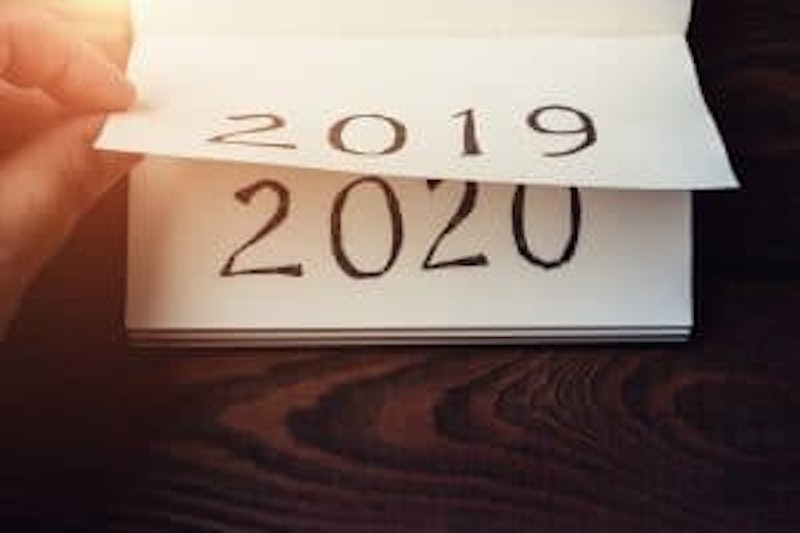 Late December finds a mood of retrospective fall over the Harris homestead here in Indiana. (“The embers of the year fade into ashes,” in the words of Holy Ivan Volotsky, Martyr of Smolensk.) If 2019 wasn’t a very good year—to cite not Holy Ivan this time, but a certain priapic crooner from the ethnic slums of Hoboken — it was at least a good year.

Here are five things that cheered me over the course of the last 12 months.

I’ve alluded a number of times in this space to the illness I’ve been battling. In 2019 it happened that this malady became more manageable. For this good fortune I give thanks to the Almighty.

But in the spirit of Montaigne who was famously accepting of, and even thankful for, the presence of his kidney stones, I’ve also come with due humility to thank the Lord for my malady in the first place. Living in early old age with a serious debilitating disease—manageable, if chronic—has had the happy effect of reorienting my priorities and honing my Christian witness.

Our small organic farming operation at our Benedict Option property this year took a small step towards generating revenue when we were granted a stall at our local farmer’s market. Mother, Brother Aiden, Sister Marie, and I now have an outlet at which to sell our lovingly raised kale, broccolini, squash, potatoes, rutabagas, and carrots each Saturday morning, between April and November. (Our local community apparently can’t support a year-round farmer’s market.)

By revenue I mean, of course, modest revenue. But, cosmic mendicants as we all are, we must be content with what coins fate deigns to drop into our cups. And besides, as conservative Christians living together in intentional community, our monetary needs are small.

At any rate, in my seventh decade I’m finding that I have a zest for honest commerce and its rituals—the friendly haggling, the small generosities tendered (an extra ear of corn slipped into the bag of a favored customer, for example), the flirtatious word with a healthy lass who expresses admiration for my hand-tooled sandals.

Daughter, now well into her career at a regionally well-respected boarding school in the northern part of our state, distinguished herself academically this year. She seems well on her way to acceptance by any number of prestigious universities.

These are institutions about which, like all conservatives, I have grave doubts, but that for now remain important credentialing institutions for those who would join our country’s meritocratic elite. I’d rather Daughter spurned that elite, and instead followed her parents’ example, dedicating herself to a “dissident” life lived in accordance with conservative Christian—specifically Russian Orthodox—principle. But in a fallen world, I must take what I can get.

In 2019 I discovered a number of writers of a similar ideological disposition to mine. Sohrab Ahmari, the pseudonymous Spotted Toad, and Adrian Vermeulle now enjoy pride of place in the “bookmarks” bar of the Harris browser. Each week I open up one or more of their Twitter feeds with keen anticipation, and find that I’m rarely disappointed.

These are some of the most perspicacious thinkers about our current politico-cultural crisis, and they are doing much to enrich the intellectual soil in which alternatives to our still-regnant (if fast-decaying) neoliberalism can grow.

The past year saw Mother and I, both of us deep into the seventh decades of our lives, rediscover those corporeal pleasures that Our Lord deems licit within the strictures of holy matrimony.