My Dream About the Snakes in the Big Boxes

So many things to be scared of. 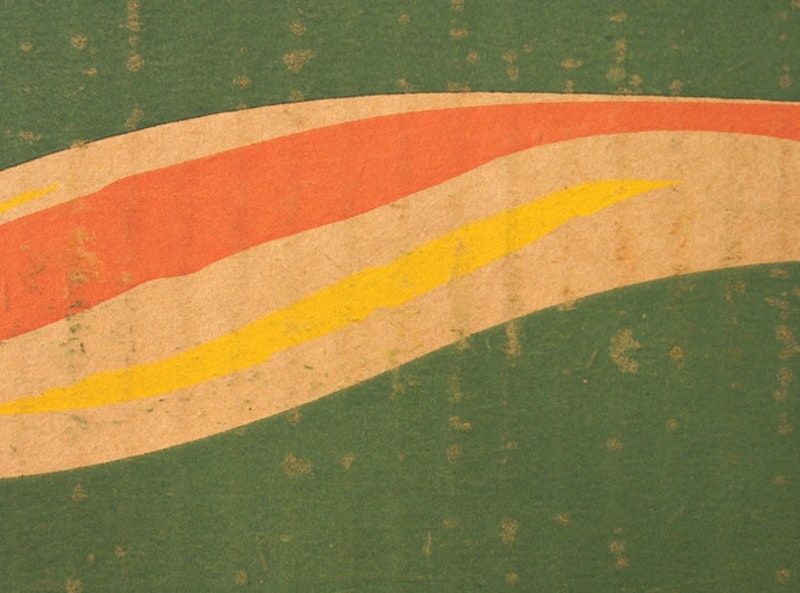 I had another late-morning dream, the sort where my brain begins rattling because I overslept my anti-anxiety medication. This dream is remarkable because it’s so blatant. It means something, the dream makes no bones about that. If dreams could dress themselves and move about, this one would have a fluorescent vest and an oversize flashlight and it’d be standing by the roadside, trying to flag me down. But I didn’t notice until I actually told the thing to somebody else. Then I thought to myself, “Wow, this is pretty freighted.”

My delay in realizing as much probably shows how much I dislike snakes, because they sure had my attention during that dream. At any moment I knew I’d have to look at them. That was the dream’s dominant note: the tension you feel when there’s something you can’t escape looking at but that you haven’t seen yet. One of the boxes would tip over, or the professor would say it was time to take off the lids. After all, the snakes were there for a research project, so the time had to come. Any moment… and then I woke up.

The setting was a university, specifically an anteroom to a laboratory. Do labs have anterooms? I bet they don’t. This anteroom had lockers and open doorways, the sort that don’t have doors and aren’t supposed to. Trees could be glimpsed and it was a pleasant day, gray but cool. Crates were being carried out, and there was nothing mysterious about who carried them—it was the research team—but the dream never bothered to make these people more than shoulders and elbows. I did have an impression that the team leader had a long beard, much like one of the actors I’d seen on the Tonys. But that was it. Except that the crates weren’t just being carried out, they were being carried in. Let’s just say the crates were much in evidence and often moving about. I would have preferred that they stay put.

The dream might as well turn itself into an FAQ and make me read it. Boxes of snakes, boxes that I dread being opened? Surely that’s a sign of emotional problems I dare not look at. No doubt the problems have to do with women. (Because of the boxes, and don’t make me spell that out.) But what gets me is the atmosphere, because no one can interpret that but me. The bearded professor and his team trotting about with their snakes like they had a good reason, and me dreading what’s about to be unleashed. I can’t duck out because it’s official business and I’ve been signed up. Nobody else sees what’s so scary anyway.

The dream’s atmosphere reminded me of my late childhood, when I had to do things that I wasn’t cut out to do. For instance, the anteroom was like the locker room of the giant swimming pool where kids in my day camp were brought. That pool and the mass of children swimming there were too much for me, and I dreaded the visits we had to make. Why was it all too much? Well, I guess I’m a wuss, a sensitive child, Mr. Trembly Nerves. There’s no reason a kid can’t jump into chlorinated water and splash about with the sides of the pool a long way off and nothing in view but the shoulders and elbows (hmm…) of people he has never met. To me, actually, it sounds like there are plenty of reasons. But nobody else thought that, none of the kids and none of the adults, and I bet nobody does now. Just me.