Missive From Sometime in the Future

Translated from the Original Esperanto by Peter Koper 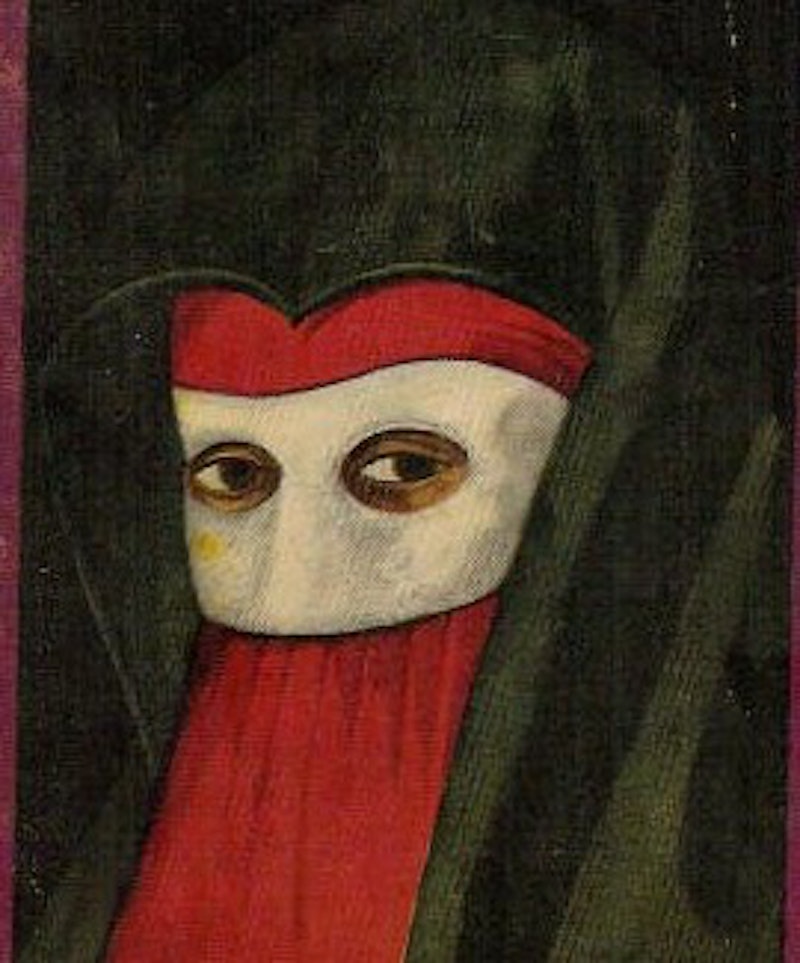 found in a gutter on Crosby Street

As I write you by dim light, I hear the creaking wheels of the tumbrils rolling along the wet pavement of a steaming hot March night. Their wailing sirens are the signals to bring out those who expired with fetid mush in their lungs. There was no winter before the Molecule first appeared. Some said it was the complete absence of snow or ice that brought the Molecules. Some old timers among us tell stories of quiet snowfalls and fondly recall pools of dirt iced mush they once had to wade through. I will make sure to pass these stories on to the young so that they will be aware what bitter cold wind once felt like. We saved a winter coat or two to show them how we had to dress in those days.

Food you ask? Our local Whole Foods emporium was a barely controlled scene of  hordes of black kids loading up shopping carts bumping into emaciated young women grabbing oat infused water tripping over Amazon workers frantically trying to restock shelves. The puzzling presence of the thin You-Go-Girl mob was solved when it became obvious they were aspiring fashion models. For some reason tomato sauce and pasta shelves were picked clean, presumably for a monotonous 14 day quarantine diet. The black kids were consulting cell phones -- they were filling orders to be delivered by squads of Somali men peddling carts to Millennial IT Microserf petite bourgeois that populate the hovels in hideous glass towers. Only in New York -- panic shopping is outsourced.

The Nobles -- apparently not having heeded the teachings of "Masque of the Red Death" or "The Exterminating Angel" -- have commandeered SUVs, helicopters, or small private jets, fleeing to their redoubts in quaint rural villages in attempts to escape the Molecules. There they have ransacked local markets and left empty shelves, bought hundreds of deep freezers to store their foodstuffs, and emptied the purveyors of liquor. The local sans-culottes, with barely a stalk of asparagus left to bring back to their dirt smudged broods, have reacted with fury. Many fear the rabble will arm with the dreaded AR15s and storm Citarella. There are even dark rumors of planned executions of Stephen Schwarzman and Ron Lauder on the Maidstone Club golf course. However, a fair person would argue that not enough attention has been paid to the anomie, angst, and anxiety of those among the Ancien Regime who are suffering facial cream withdrawal. One woman bravely made a dash from her safe room in East Hampton into the city with her driver and a friend to pick up “more clothes and the mail” and a “big giant jar of Le Mer face cream.”

In the City, streets are now empty save for the Servant caste such as police, mass transit drivers, sanitation workers, bank tellers, nurses, ambulance drivers, and the ever present Corpse Removers. The sidewalks solely feature only the eccentrics and the Untouchables. Come the morning, had an appointment on the far east side. I girded my loins and set out on the subway, careful not to touch anything. The train was empty by New York standards, maybe 3 people in each carefully disinfected car, all maintaining a discrete two meter distance from the next person. It became obvious the best way to avoid the Molecules is to take the subway. Occasionally on the street, one can glimpse an individual taking a constitutional, getting exercise by hopping over corpses littering the sidewalk, or walking their pets. I spied a woman in the Greenwich Village out airing two parrots.

As for toilet paper, this strikes at the center of the Anglo-Saxons' psyches. Their existential fear is not completely with the Molecules, but with feces. Hence the frenzy to secure bits of soft paper used to clean their anuses. Curious, this, but I leave it to the shamans, wizards, and marketing/advertising Elders to cast spells on the ether to solve it. As for our needs, toilet paper is available from young ruffians on street corners who display it surreptitiously beneath their long coats and sell it at exorbitant prices. Since we defecate at a robust pace, we've already run out and now use the ancient Arabic method of using the left hand in order to wipe.

Stay Calm and Wash Your Hands.