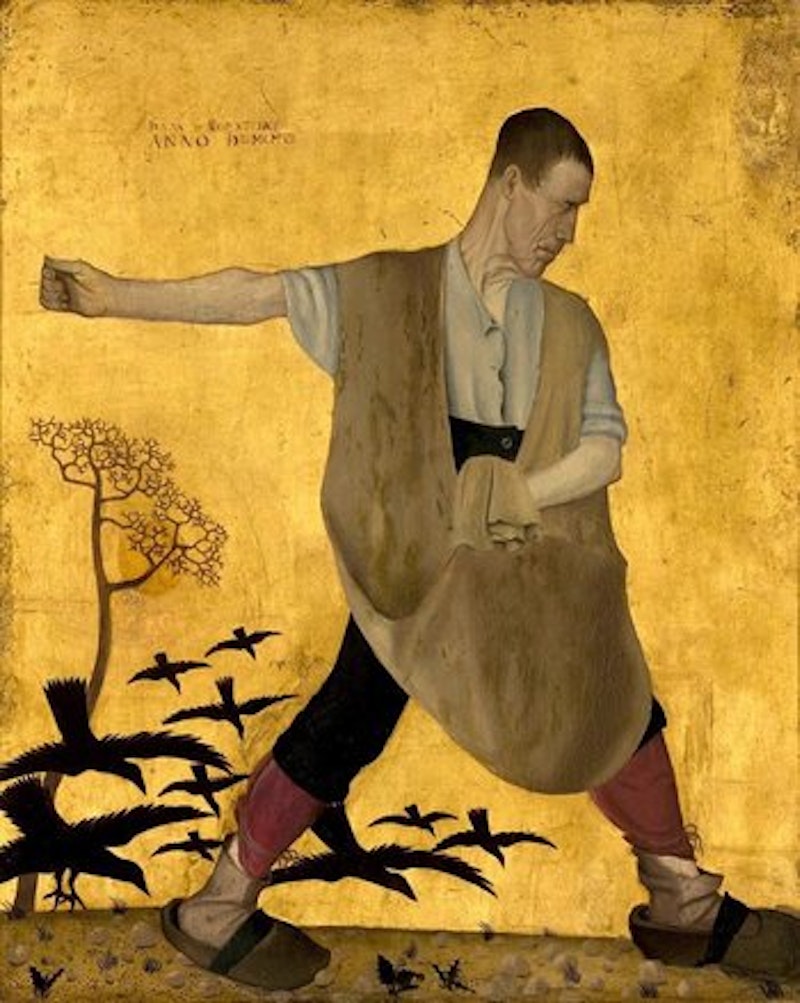 This was before the lockdown of Paris. We all knew the virus was in the air. But people were out and about, the parks were open, and life was still to be lived, albeit with some caution. I was taking a walk on the Ile Saint-Louis. It was a sunny day. I like to walk along the northern edge of the island and take note of the all the buildings where writers and inventors once lived. The Hotel de Lauzun on the Quai D’Anjou has always had a special attraction for me. And here’s the history behind that.

The Lauzun was a very elegant hotel particulier, built in 1658 and owned by a succession of French nobles including the Marquis de Richelieu. However, after the French Revolution, the building fell into disrepair. So much had its cache declined that one of its garret rooms was eventually rented out to Charles Baudelaire, who loved its air of decadent luxury. And it was here that, along with his friend Theophile Gautier, he founded the Club des Hashischins, which was a kind of Get Me High lounge for the mid-19th century. Club members, including Gerard de Nerval, Eugene Delacroix and Alexander Dumas would meet in the evenings in one of the grand rooms of the first floor, and there they’d experience the pleasures of hashish and opium. It was here that Baudelaire wrote some of Les Fleurs du Mal and most of Les Paradises Artificiels.

But this isn’t a tourist brochure, so I’ll move along. I paid my respects to the Lauzun but didn’t linger. Instead, I made my way down to the Place Louis Aragon just at the western point of the island where it faces the Ile de la Cite and Notre Dame. It’s nice to sit on the benches there and ponder history. It’s even nicer to have a bottle of wine or brut cider, a baguette, some cheese, dry sausage and olives. At night it can be magical. But it was daytime and the benches there were occupied, mostly by couples, most of them tourists searching for romance. I made my way around to the south facing Quai de Bourbon, found an empty bench and had a seat watching the ducks negotiating the fast high water. The Seine was quite high as it was spring and there had been a lot of rain. In fact, many of the quais were submerged but the south side of the island wasn’t.

I’m minding my own business when around the corner comes this stumbling drunk fellow, weaving and wobbling and barely able to stand, enjoying his own kind of artificial paradise. He was Chaplin-esque in his lack of equilibrium and it might’ve been humorous, but he was walking right on the edge and I was afraid he’d fall in the river. The current was so fast that he definitely would’ve drowned if he fell. And if I tried to save him I’d drown too. I’m no action figure. But I felt protective enough that I stood up and called to him and got ready to rush over and grab his arm if necessary.

I asked him to come away from the water and walk by the stone wall. He took my concern as an invitation to sit next to me. He was younger than me, in his 40s, early-50s at most, clean-cut and fairly well-dressed in a pale blue blazer and a store-bought haircut. Nice shoes too. Not your usual Parisian clochard of the quais, although he was tanked out of his mind.

We started talking although I couldn’t understand much of what he said as his speech was slurred. He knew by my horrible French that I was from somewhere else and when I told him New York we began to converse in a mélange of the two tongues. He said he was very happy to meet me and then started in about how he had no prejudices against anyone from any country. His laissez faire joie de vivre was physical as well as verbal and he kept patting my back and grabbing my hand. He loved meeting people and really thought that he and I could be friends. He said he didn’t care about the coronavirus at all—it was just hype and people shouldn’t let it keep them apart. He held out his hand to seal the deal.

His joy in talking led to numerous fits of coughing as well, and his face was rather red although he maintained a huge smile for all that. I realized I had to get away from him, so I made up some excuse, stood up and started toward the stairway to the street. He followed me and I didn’t mind because I didn’t want him to go back by the water. Let’s get a drink, he offered. I declined. Let’s get something to eat, he said. Again, I declined. By this time we were at street level. He grabbed my arm and reassured me that we should not be afraid of each other for “we all have something to give each other.” Indeed!

I pulled away and walked quickly onto the Pont Saint-Louis, but turned back to watch him stumble along the street, waving his arms enthusiastically, always almost falling, yet seeking new friendships among the tourists of the Ile Saint-Louis. This was Saturday afternoon. At midnight that same day all bars and restaurants in Paris were ordered to close. Parisians took their party to the streets on Sunday. At noon on Monday the city went into lockdown.

I call him Johnny, but I could also call him Larry (as in Corona Larry). It doesn’t matter; death can come in the guise of pleasure, good intentions, fellowship and earnest affection. I still remember Johnny’s engaging smile, his friendly anti-xenophobic attitude, his search for companionship and conversation. And I still wake up in the middle of the night with psychosomatic coronavirus symptoms. But so far, after I have a cup of coffee, they go away.