"Maybe we’ll all be dead in three years.” 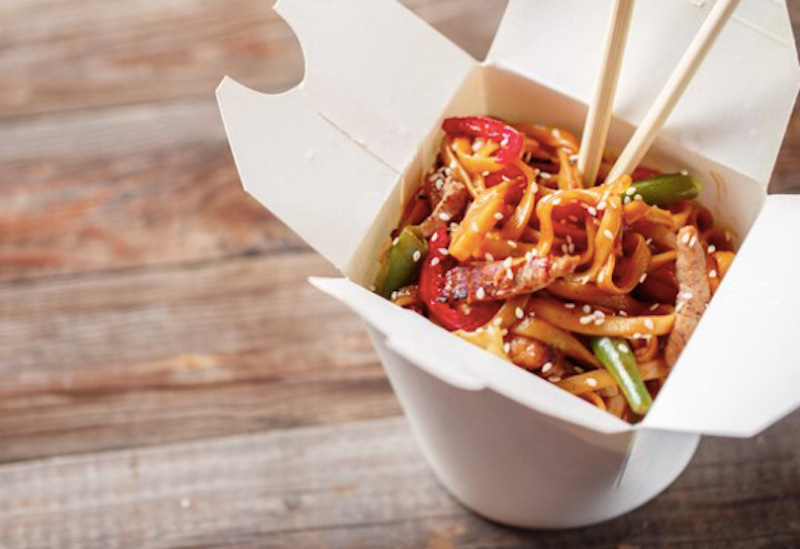 The panic started to show last week in the town where I live in northern New Jersey. At that point stores hadn’t yet shuttered, were still displaying OPEN signs. I’d just left one with a take-out burrito and was making off with it down the street when a voice called out my name from behind. I stopped and turned with a sense of foreboding. Coming toward me in a light spring jacket was the gray-haired figure of Sal the cheese monger, who was normally tending trade at this hour. I felt my stomach clench in guilt. His shop across the street from the train station is one of my regular stops in town—though not so regular as it used to be. I hadn’t dropped in for my usual sandwich, the No. 4, in over a month, and here I was now caught red-handed holding a competitor’s brown paper bag.

Like my good friend Richie in Bay Ridge, Sal’s a rabid Trump supporter. I found this out in the shop one day while picking up my No. 4. The House had started impeachment hearings, and Sal was in a stew about it. He held his tongue and put on a smile in front of the other customers present, but as soon as I was alone with him, he let out his rage in a spluttering blast.

“You see what these fucks are trying to do? Pelosi and Nadler and that whole bunch? A fucking scam, that’s what it is. He won the election fair and square, and now they want a do-over. I know you’re on the other side, but too fucking bad. He beat that bitch, and if you try to undo it, I guarantee there’s going to be blood.”

A similar mood was on him now as we fell in together down the street.

“Well, you got what you wanted—you and the Left. Thanks to this bullshit coronavirus media hoax, we’re going down the toilet, the whole fucking country. Look at Starbucks here—the place is empty.” (We were walking past the store on our right.) “I’m not holding back anymore; I don’t care if I lose half my customers. I’m going out of business, anyway. Fuck you, I say. Not you—the Left. The Chinese created this, and the Left piled on. Anything to get Trump out of office.”

Just then a hairdresser, a woman in a smock, appeared in the door of the shop next to Sal’s. The door was three steps up from ground level, and the woman stood there gazing down at her neighbor Sal with a smirk on her face. “Looks like you got some pizza, huh?” Sal, like me, was holding a bag, and she seemed to find some humor in the fact that the cheese dealer’s fancy was a slice of cheese pizza.

But no one gets the better of Sal. “This right here? This is Chinese. I hate the shit, between you and me, but I’m trying to spread the wealth a little.”

A lesson for her, and a lesson for me. The following day I called on Sal and ordered myself a No. 4.