John Adams got it wrong. 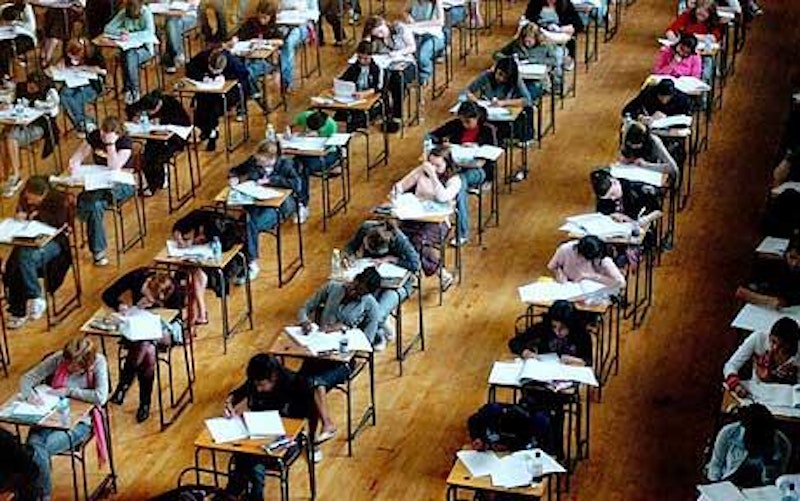 John Adams, in a famous exchange of letters with Thomas Jefferson, argued that human beings would always form up into a natural hierarchy or aristocracy. He was all over the place about what factors might be in play, but held that there is "as much difference in the races of Men as in the breeds of Sheep."

He broke it down to "talents and virtues" and listed some: "Education, Wealth, Strength, Beauty, Stature, Birth, Marriage, graceful Attitudes and Motions, Gait, Air, Complexion, Physiognomy." Indeed, he held that women fall into a natural hierarchy of beauty, which largely determined their “outcomes,” and hinted that the "old English" among Pennsylvanians should naturally dominate the more numerous Germans and Irish, for example.

There are many problems here, one of which is that the factors regarded as natural or intrinsic differences are actually historically produced, or are the product of oppressions that are anything but natural, including those built up over centuries around race, class, ethnicity, and gender. But at least Adams thought of his natural hierarchy as composed of various factors, including moral goodness and physical ability as well as intelligence.

“Meritocracy” is our word for the form of rule or the structure of hierarchy that Adams called natural aristocracy. I'm not necessarily happy with any “ocracy,” but this one is just ridiculous.

“Merit,” to meritocrats, comes down to performance of standardized tests. Think, for example, whether that's really all there is, or the most important factor in human merit, even in a cubicle culture. It's a technocratic vision that rewards conformity and reproduces in each generation all the arbitrary hierarchies of the generation before.

I’d like to hear anyone advocating meritocracy who is not engaged implicitly in self-congratulation, as I daresay Adams was. Advocates of meritocracy are slapping themselves and one another on the back about their Ivy League degrees and blessed career paths. And what they are regard as intrinsic merit is really social privilege.

It sounds vaguely compatible with some sort of egalitarianism: "equality of opportunity." But compare the resources that a middle-class suburban kid has for scoring well on standardized tests to that of someone growing up in poverty, perhaps with a parent or two addicted, imprisoned, or dead. And compare the motivation of a kid whose family defines human merit in terms of scholastic success to one whose family has a richer or more nuanced or more real sense of the dimensions of human excellence: moral, expressive, physical, and even intellectual.

The first family will effortlessly think of itself as superior to the second, and that unreflective self-regard will be borne out across the generations as their children take up their place in hierarchy of meaningless meritocratic conformism.

Suppose that there were a God who rewarded or punished each of us as we deserve. Just speculating now, but perhaps the results would surprise the admissions committee at Harvard or the members of Obama's cabinet or the helicopter parent. The distribution, shockingly, might not correspond very well to LSAT scores or income distribution.

We’re becoming a more rigidly hierarchical and authoritarian society in a way that would disturb even Adams; we have an impoverished notion of human purposes and qualities and virtues. I think the values celebrated by our meritocrats are empty: dishonest, mechanical, and deeply destructive of human connection. They’re meritless.