Why These People in This Book?

Trapped. The characters are trapped. 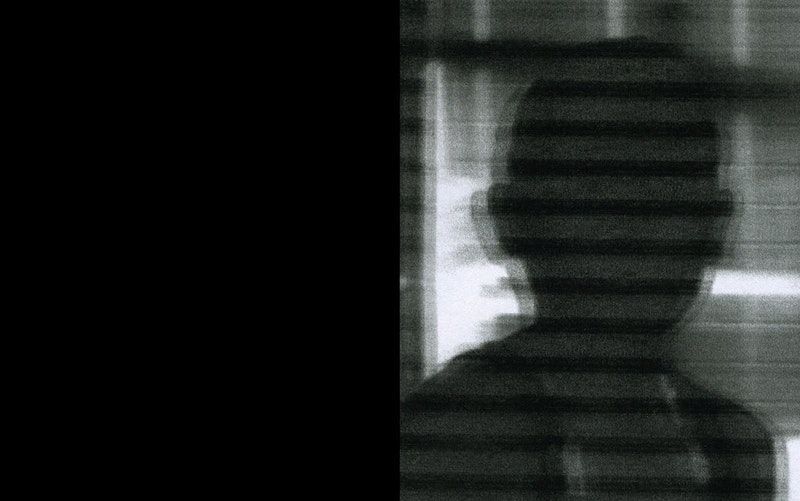 My friend wanted to help me with my novel, get it straightened out. “Why these people?” he said. He meant my characters. How did they wind up being there? If I could figure that out, I might figure out the book’s point. Then I could finish the book, my friend reasoned.

Now I think over what he said. Why these people? My novel has seven viewpoint characters, if I remember right. They’re the cast and producers of a TV series. There’s the neurotic, bone-headed visionary of a producer. There’s his careful, hyper-competent, emotionally frozen number-two. There are six actors, the principals of the series: a dopey, selfish fellow who decided to age out his wife; a gallant old gal whose life-partner is a selfish twit; a touchy and arrogant junior leading man who feels trapped; a male ingenue who’s depressed and resentful, and who tries to cover it by acting perky; and a young character actor who’s messed in the head and chronically isolated, but who has a superb degree of performing talent that he doesn’t get to use.

The actors appear on a science fiction show. The depressed male ingenue plays the alien, a Mr. Spock role. The dopey old fellow is the Commander, a Western type with a drawl. The gallant old gal is the crisply efficient science officer, a Brit. The touchy junior leading man is the daredevil lieutenant who goes on planet missions, with the alien as his impassive, groovy sidekick. The messed-up character actor is the medic, and sometimes he’s seen in a white laboratory that has a special cot with its corners rounded off.

The show’s producer had to fight like hell (a favorite phrase of his) to get a science fiction show on network TV. As far as he’s concerned, he made history. No one else believes him, since the show isn’t scoring high in the ratings. Worse, the producer is short-tempered and has little ability to see ahead. As his show sinks, his management of it goes haywire. The producer’s young number-two creeps up on him and looks to take over.

The young number-two was raised by an unstable father. He dreads washing out in life, and he has a compulsive need to manage people’s feelings. He feels endlessly shunted aside from what he wants to do; he feels condemned to sorting out messes that should never have been. One such mess is the TV show. He sees it looming over his life, and then he lets it fall atop him. Or, in layman’s terms, he takes over the show and then he feels trapped.

“Trapped” is also how I described the touchy junior leading man. You can see the word standing by for the depressed male ingenue who’s always acting cheerful, and for the messed-up character actor who’s underused and off by himself. The word can also be applied to the gallant old gal, since her life is built on someone who doesn’t appreciate her and she’s stuck living that life. The producer is trapped by his temperament—I mean, a sinking show aside, he’s trapped in a lifetime of going off half-cocked and picking fights. The dopey old fellow playing the Commander is trapped by his selfishness and stupidity: he can’t see what he’s done, and can’t figure out why he feels bad.

All right, by looking at the characters we have a theme. The theme isn’t a surprise, since I’ve thought about these people over the years and noticed my characteristically dismal attitudes toward life. But now it’s written down, and I’m told it may lead somewhere.