Man Falls Down, I Don’t Help

Life from my window. 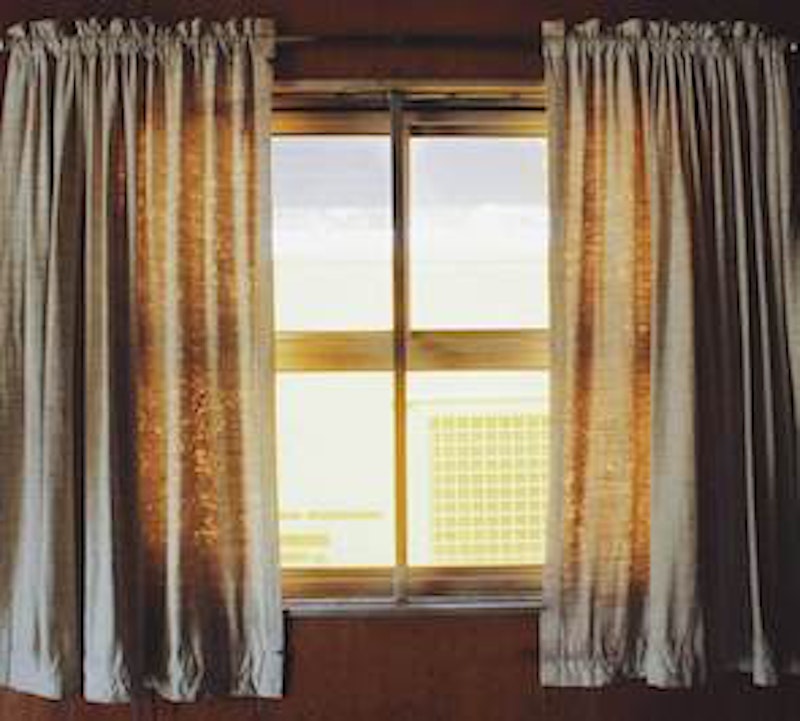 I don’t do much. Generally I’m looking at Twitter and wondering where I put something and why my life hurts. Today the heatwave started and I do all this while I drip. The traffic noise marches in through the open windows. The derelicts shout at each other from the corner. Trucks grind by. I’m on the ground floor and get it all. Meanwhile, I think about buying more water at the store. I reach for my sunscreen and find it’s hand sanitizer.

Around noon or so a man fell down in the street. He’d been hobbling over from the corner, as the derelicts will, and the heat had got him. I saw the man from my window as I bustled about; possibly I was hunting the sheet with my back exercises. I lunged away again, still with my search. A minute later my path took me back to the window; maybe I needed my water glass. The man was right in the middle of the street. Not stretched out but bunched up, his hip shoved to the sky, the side of his face pushed against the asphalt. His arm lay on his hip and looked like a Slim Jim. He had a white beard. A young white couple stood near the curb and looked at him, and then they were gone. I mean that I stooped to pick up something or put something down and when I straightened up the man was by himself.

If a man was lying in the middle of the street, you had to do something. I was pretty sure. No, I was sure. I began looking for some pants. I could prop him up and get him to the sidewalk. That act was square within my range: no devices to work, no tricky conversations. Having the ball thrown at me this way was kind of a surprise, and I was surprised that I could catch it. But operational legs and the ability to stoop, that’s all you needed. Except I also needed a wearable shirt. This need felt like sandbagging when I still couldn’t find my pants. Ragged t-shirts lie on my bed and near my bed. But they’re night ware and no good for outside. I stepped over them. Dead socks, laundry baskets, library books—my apartment runs lengthwise, bedroom to living room to kitchen, and along it lie these things. There’s also a table that has a microwave and my notebooks and coffee mugs atop it, and a desk that has a laptop and more of the library books and dead socks.

Nothing about any of this is new to me. On some days I find what I want where I look for it. On other days, things turn out to be someplace. Today my pants turned out to be lying on the floor of my bedroom. I’d looked under my desk, where the printer paper lurks, and atop my battered chaise recliner. But no, the pants were crumpled under the metal folding chair I use for yoga, with this chair folded up and lying flat. When I straightened up, I saw the homeless man had stopped traffic. A white van was stuck there with the homeless man in its path. A girl was helping him get up. She was in her 20s, very wide in the hips and then narrower. She wore a snow-white hijab and her skin was a smooth, rich brown. Her bike lay against the curb.

No t-shirt turned up. I seized the stained blue button shirt that I take to the pool. Keenly, I focused on selecting the two or three buttons that would be needed to keep my front from showing. Dimly, I sensed that the shirt’s flaps were now out of line with each other. I had to button again, as so often in childhood. I did so. I wouldn’t abandon my mission. I remembered the keys where they always are, on the stand. I remembered the cell phone.

Out my door to the front foyer, by which I mean the place with the big doors opening on the street. I pulled one open and saw that traffic hadn’t been stopped, since a car went past. But the white van stood there.

The man was now not in the street but across the street. He lay where the apartment building on that side stops and an alley begins. He’d been tucked into a sliver of shadow that almost covered him. I didn’t see the girl and the man was unconscious.

I straightened up and reached for my phone. “Don’t worry, I called,” said a man. “They’re coming.” He was standing by the van’s hood. He was white and so was his hair, which was cut close but still looked grizzled. He had a gut under his t-shirt and his face had been around; it was a couple shades of gray, and a couple more of red. I put my phone back. “That’s fantastic,” I said. “I think it’s great you’re doing this.” He nodded and looked with pain into the sun. “They’ll be along,” he said.

Back in my apartment, I sat down at my desk and wrote this on Twitter: “A derelict just collapsed in the middle of the st. A Muslim girl in a hijab stopped on her bike and helped him to the sidewalk. A white guy of 60 or so stopped his van and called for an ambulance. He kept watch over the derelict after the girl had to move on. Beats Twitter.” All true, so far as I can tell.

My apartment is still littered, but I did find my pants. Furthermore, the sunscreen turned out to be next to the printer paper, and I’m thinking about getting six-packs of the medium-size waters. I want to be useful.