The only way forward is to be visible. 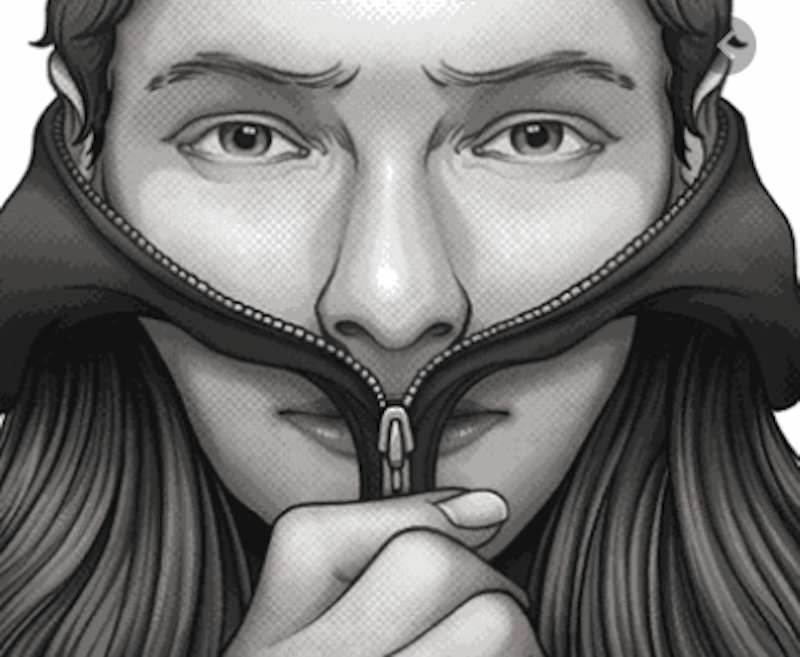 Maryland recently announced that fully vaccinated people don’t have to wear masks inside of businesses anymore based on the CDC’s updated guidelines. Some places still require masks, like Rise Up Coffee Roasters here in Easton, but most don’t. I’ll still wear one for now because it’s unclear whether the CDC made the right decision. According to the New York Times, most epidemiologists think Americans need to wear masks in public buildings for at least another year, even with vaccinations. Several people online also remind everyone that the CDC originally said masks weren’t necessary during the early days of the pandemic. That’s the problem with following the science: by the time new data is discovered, too much damage has already been done.

I went into Target last week without a mask. The sign on the door said they only recommend, not demand, masks for people not fully vaccinated. I asked an employee cleaning carts by the entrance if I had to show my vaccination card. She said no, so I put on some lipstick and began strutting around the store, my face and transness bared before the world. Nobody said anything, just like nobody said anything the day before when I got coffee at Rise Up wearing a skirt.

Being unmasked is both liberating and frightening. I’m lucky never to have faced any transphobic violence, threats, or harassment living in Maryland’s conservative Eastern Shore area. The most I get is puzzled looks from people not sure if I’m a man or a woman. Yet the possibility is always there that one day the puzzled looks will turn to something else. A Trump fanatic or a TERF might corner me in a store and accuse me of harming children, even though I’m just buying groceries. Maryland may have anti-discrimination laws, but bigots don’t care.

I’ve been watching the new FX docuseries Pride, which chronicles the past six decades of the LGBTQ rights movement, starting with the 1950s. Pride Month has become a big corporate-sponsored party, leaving many to worry whether we’ve forgotten our roots. I’m glad the elders fought for us to be where we are now, with same-sex marriage legalized, HIV no longer a death sentence thanks to medicine, and anti-discrimination laws in several states. But the fight isn’t over. HIV rates are still disproportionately high among Black gay men and trans women, many of whom don’t have access to health care. More anti-trans bills are being introduced, some going as far as resurrecting bathroom laws. A few weeks ago at Bucknell University, a group of frat boys attacked an LGBTQ student residence. For every action, there is an equal and opposite reaction; LGBTQ visibility both humanizes the Other and motivates the oppressors simultaneously.

The only way forward is to be visible. Showing up unmasked and unashamed tells the opposition that we’re not going anywhere, no matter how many discriminatory bills they pass. Not everyone can do this—many adolescents must stay closeted to avoid homelessness—but those of us who are out safely can make it easier for others to be themselves. If the history of the LGBTQ rights movement has taught us anything, it’s that we always fight back.

The relaxed mask mandates coincide with the beginning of summer, a time of shedding off layers and exposing bodies more. The changing seasons used to trigger anxiety attacks because I didn’t want anyone to see my body. Now, I’m taking this opportunity to step out into the world more as my full transgender self.