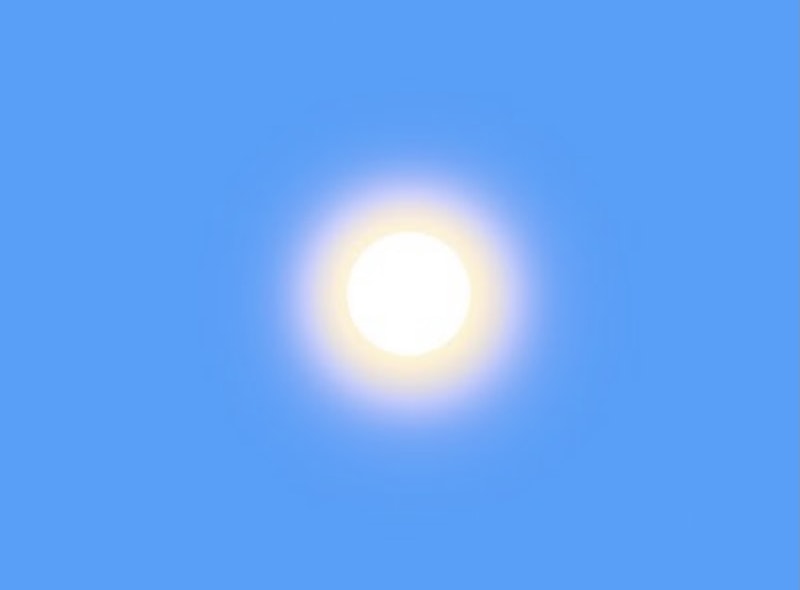 I woke up in a small black room that smelled of antiseptic. Across the room a tiny light blinked every minute or so. I couldn't move without great pain.

I tried to remember what had happened, what got me here. I remembered being at work, at the radio station, into the second side of a bossa nova album when I spied Darla, a new gal Friday, a peach of a lass. Someone said she was a co-ed at Didymus Prentice Junior College. I call Darla a peach of a lass because she possesses a peaches and cream complexion, hair that's a peach-like blonde, and she looks sweet and juicy enough to bite into. She’s how a girl is supposed to look: skirt cut at the knee, willowy figure, hair neither too long nor too short, bobby sox and penny loafers, not quite tall. But a kid. 18? Maybe 20. Maybe. (Don't let thoughts wander there, Mister Happily Married With Kids.)

She rapped on my window, motioned that she'd like to come in. I sat up and waved her into the control room.

"Yah. I love this record you're playing today!"

We got to chatting, her voice tantalizingly throaty. She said, "Yah, I'm driving your old car, the red Thunderbird. I bought it a few weeks ago, from Ed Randell."

"You're kidding! Now isn't that something! Small world!" I leaned back in my swivel chair, fingers laced at the back of my head, tried to seem casual. "Boy, I loved that car, a lot of fun. But the married life dictated something, well, practical. A Fairlane. Heh." I felt ancient, a fuddy-duddy. I almost screamed, "It's a V8! At least it's not a Rambler!"

She sat on the corner of my desk, adorable in a gray cashmere crewneck sweater, the sleeves pushed up to reveal slim wrists leading to the most feminine of hands. No ring. She was the cutest thing I'd ever seen. (Don't let thoughts wander there, Mister Happily Married With Kids.)

She wore shell glasses, and when she stopped to think, she'd remove them to bite on the end of a stem. Her teeth were so perfect that I fought an urge to jump up and lick them. Instead I huffed on about something, the radio biz, I guess. Or bossa nova. Or the history of kayaking. There was a slight sway of hips when she walked away, out the door, back to the salt mine. In her presence it had been springtime, songbirds serenading from apple blossom trees. (Don't let thoughts wander there, Mister Happily Married With Kids.)

The problem was this: my thoughts had wandered there. And set up shop.

I can't even recall, exactly how, but after work I was behind the wheel of my old Bird. Actually, Darla's new Bird, off to a secluded area. It was luxurious early evening when I killed the ignition. We talked for, oh, almost one entire nervous minute before we were kissing like a couple of crazy teenagers.

The next morning I called in sick, picked up Darla at Amy's Boarding House, after I'd been to the bank and cleared out my safety deposit box, over 10 grand. By noon, at a small used car lot, we traded the Bird in for a 1956 MGA, made a few bucks on the deal, and hit the two-lane blacktop, ragtop down. Everything was sunshine. At a podunk pawn shop we bought rings, an engagement for Darla, wedding bands for both of us. After a little debate we settled on a fresh surname. As far as the world was concerned we were Mr. and Mrs. Roger Cheshire. All was laughter. I even told her how Placid didn't understand me, didn't laugh at my jokes. And we laughed some more, like idiots.

I would've felt bad for Placid and the kids, and Zeke and Marjorie, but I was so happy. It was as if I were 16 and had scored the winning touchdown, the head cheerleader tossing herself at my feet. That evening we pulled into the gravel lot of Vista Motor Lodge, a modern to-do with an A-frame office and a swimming pool, TV and air conditioning in every room. The Cheshires signed in for a two-week honeymoon. We skipped din-din and got busy with the conjugal life.

A few days later, a hot July afternoon, lounging poolside, mint juleps in reach, I was thinking out loud, "We'll keep heading south, explore Lizzy-anna, get into bayou and voodoo country. I've always wanted to see all of that, smell swampland, smell gators and rotting vegetation. After we've had our fill, that's when we sweep west and north, hit Los Angeles." I'd already called Shelly.

"Boychik! For you a check I have! Where did you vanish to? Ulcers giving me you are! To the loony bin you'll drive me!"

"Relax, pally! I'm alive and well! Never been so alive and well! It's like I've discovered the fabled fountain of youth. I'll fill ya in when I get to town." I looked forward to churning out stories for the big screen, my new bride-like thing changing typewriter ribbons, stirring Martinis, lighting my cig, serving sandwiches as I pound the keys. It'll be like counterfeiting money.

My poolside ramblings were interrupted by Darla turning up the volume on her transistor. She held it up to one ear, her head bobbing to a Beatles beat as she popped pink bubblegum. Except for a yellow polka dot bikini and a pair of sandals with rhinestone emeralds placed betwixt thin big toe and next toe, she was as bare as her birthday. Little left to the imagination, a narrow abyss I was able to leap with a skip. In the blazing sun one of the green phony jewels snagged my eye as her foot patted to the rock ‘n’ roll.

"Hey! Aren't you a little, uh, mature for that greasy kid stuff? And for bubblegum, Mrs. Cheshire?"

"Ha ha! How old do you think I am, Mr. Cheshire?" She leaned on an elbow and lifted her sunglasses, looked me dead in the eye.

Dizzy, fear punching my gut, creeping up my throat, I heard my voice, in another place, squeak, "16?"

Darla Cheshire lowered her sunglasses, reclined on the chaise lounge, knees spread, awash in golden sunshine. Holding the little radio in both hands at her crotch, Darla turned the volume up on imbecilic backbeat. Suddenly she snapped it off and declared to the deep azure sky, with an askew smile and a slight laugh, "I love you Roger. You're my first guy." There was a crack of emotion in her voice, like a small whip. "I just love you to pieces. I wanna have a bunch of your babies. But don't you dare play me for a sap, boy. Not like that dumb bunny, Placid." From nowhere, a stiletto in her paw, pointing to the sun, the blade glinting, outshining the faux emeralds at her pink child feet. "If you try any funny business, one hint of monkeyshines, you'll be singing soprano. Yah. I love you, Roger. I mean it. And I play for keepsies, not weepsies." She wiped her nose with the back of her knife hand. "Yah. That's right," she nodded.

With that the switchblade disappeared and she commenced the chewing of bubblegum, turned the tinny radio on loud, shutting me out, shutting out the world. The sun beat down like an angry bastard.