Life’s Too Short to Live So Long 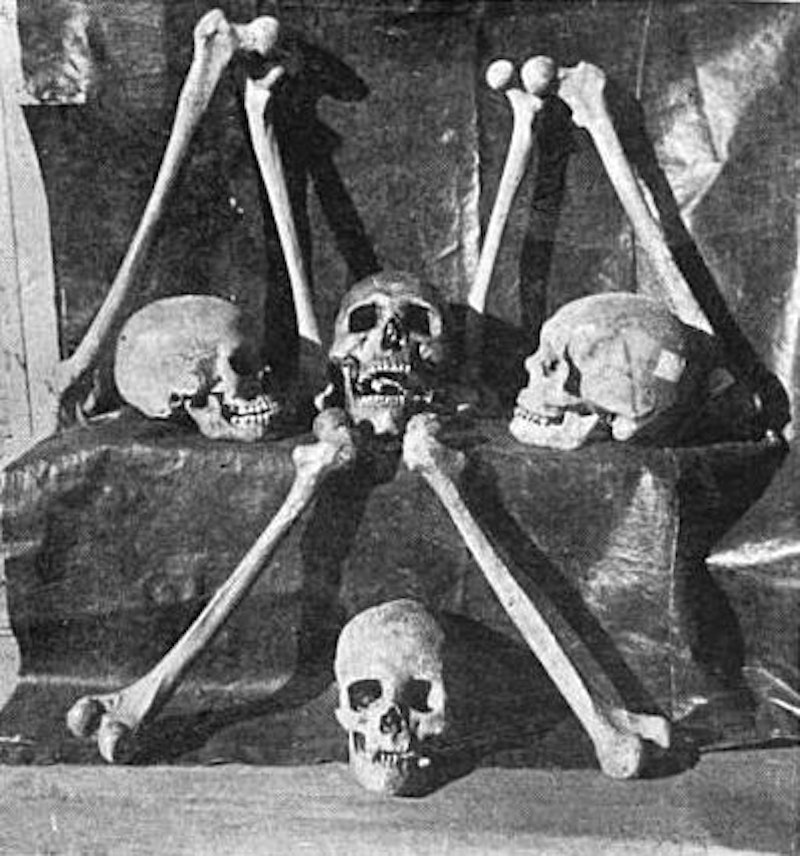 My earliest death memories were of my grandparents. Being a kid, I didn’t understand much of what was going on. I never knew my father’s parents, other than some faded snapshots in a family photo album. My mother’s father went first, in the early 1960s. A few years later my grandmother died. All I really knew was I’d never see them again. They told us they went to heaven and we’d see them again someday when we went to heaven. What about hell, I wondered? I was getting familiar with the local funeral parlor routine by then. My father made a point of dragging us kids along to Ruck’s Funeral Home on Harford Rd. in Hamilton. Whether it was family or friends, Ruck’s was the go-to place for all. First, the viewing of the earthly remains, up to three days on display for visitation and prayers. It was a closed casket when the corpse was disfigured from an accident or disease. Then the church service up the street at Saint Dominic’s. Finally a short drive in a procession of cars behind the hearse to the burial plot at Holy Redeemer Cemetery on Belair Rd along Moravia Rd.

I was always amused at remarks made by the relatives or friends of the departed. “The mortician did a great job on her, she looks like she’s sleeping.” “He looks 10 years younger now.” Or my favorite, “I know they’re up there right now, smiling down at us.” I thought maybe they’re down there looking up at us and screaming. On those somber occasions when I was stuck at the funeral parlor, I found places to hide out. Usually by the Men’s room lounge or near the parking lot. There were men there smoking cigars and cigarettes, talking about jobs and sports, sharing sips from hip flasks or shorties. This was the standard modus operandi for life and death in my childhood. There was no deviation in the process. It was a tradition of superstition and religious fervor that was peculiar among Roman Catholics. Looking at it now is bizarre and surreal. Today, I try to avoid funerals. The ritual of the funeral is an absurd exercise in theatrical drama and a completely unnecessary financial burden to those left behind. I‘ve requested upon my untimely demise to be cremated. Take half my ashes and combine them with the finest cocaine, MDMA, and DMT, and lay me out in lines on the bar of The Mount Royal Tavern. I hope there will be enough money left to buy everybody a shot for a farewell toast. Snort my dust! A gift to you who must live. The other half of my ashes should be tossed around Baltimore from atop the Bank of America building on a windy day. I’m glib about it, but if you want to save some cash, put my cadaver in a Hefty bag and put me on the curb for recycling day.

As for cemeteries, I’ve always felt at home in them. I spent many days and nights hanging out among the tombstones. There’s a Jewish cemetery off Southern Ave. past Walther Ave. where school buddies and I cut school and whittled away the afternoons smoking cigarettes and drinking Natty Boh beer. We wanted to hide from the police and general public. The dead don’t care. In our teen years we spent all-nighters tripping in the German cemetery off Grindon Ave. One afternoon, The Holy Redeemer Cemetery was the scene of a mid-day police chase. We were there hanging out smoking and drinking beer, hidden in the weeds. On the other side of the cemetery we witnessed the “clown boys.” They acquired that moniker because they enjoyed huffing spray paint. The residue of the paint around their mouths resembled clown lips. Hues of fluorescent orange, silver, red and white comical lips. The cops arrived and gave chase as the clown boys scurried across the graveyard stumbling and falling on each other. They made it over the fence making their hilarious getaway just as the cop car pulled up to the road next to them. There’s something about graveyards that feels serene and peaceful to me, quiet places where you can hide from the world and be free. I’ve also heard stories of shopping centers built on the site of old boneyards around Baltimore. That’s prime real estate.

Growing up in Hamilton we had our local neighborhood doctor. Doc Russo. His office was in his home on Harford Rd. near Rueckert Ave. Doc Russo made house calls. He was only two blocks away. One summer I stepped on a rusty nail, a classic piercing through the foot. Sometimes I still feel the exquisite pain. Yanking that rusty nail out of my foot and the popping sound of the rubber soled sneaker slapping the sidewalk. Two weeks later I was down with fever. There was a bright red line from my foot running up my leg to the knee. It was tetanus. Doc Russo was called. He told my mom if that red line had reached my heart I’d die. He gave me a shot from a giant needle. One of my many brushes with death. He wrote a prescription and told my mom to take it to Cherry’s Drug Store. She handed him $20. That was health care then. We had no medical insurance. No dental insurance either. Dentists were for filling cavities or pulling teeth. Most adults had false teeth. I still see a vision of granny’s false teeth floating in a glass of water.

One morning you wake up old. Your hair’s gone gray, or just gone. Aches and pains from the top of the head to the tips of the toes. Wild hairs sprouting from your ears and nose. Bad eyes, smoke in your field of vision, with amoebic paramecium things floating around like looking through a microscope. Hard of hearing. Bad teeth. Your private parts are best kept private. Old, fat, and in the way. Sixty is the new 40. Maybe so, but after 50 it’s all downhill. Still life is preferable to the other option. On a good day we can still kick death in the ass. I’ve always embraced death as a way of life. Not in a morbid way. More like a lifestyle. Not like a heavy metal devil worshipping skull freak. Although I do collect skulls and like to have them around as I ponder the meaning of life.

Maybe death is the mystery of life. I don’t know why, but I think of songs like Alice Cooper’s “Dead Babies” or “I Love The Dead.” It serves to reinforce the contemplation of life and death. Maybe that explains the rise in “Zombie Culture” and fascination with the Apocalypse, Armageddon or the End of Days. Nothing quite like the sheer rush of terror to shock you into hyper-awareness or piss-your-pants horror to get the adrenaline pumping. One never feels more alive than when we’re facing death. Today the lines are blurred. It seems like there’s no difference between peace and war. Good and evil. Right and wrong. Love and hate. Democrats or Republicans. Life is a pre-existing condition. It’s terminal and ultimately inevitable. So live life like every day is the alpha and omega of your existence. Cherish your friends and loved ones. Enjoy the sunrise. Stare at the moon. It’s the least we can do. There is no insurance for that. Death will just have to wait.