CG Gets the Job 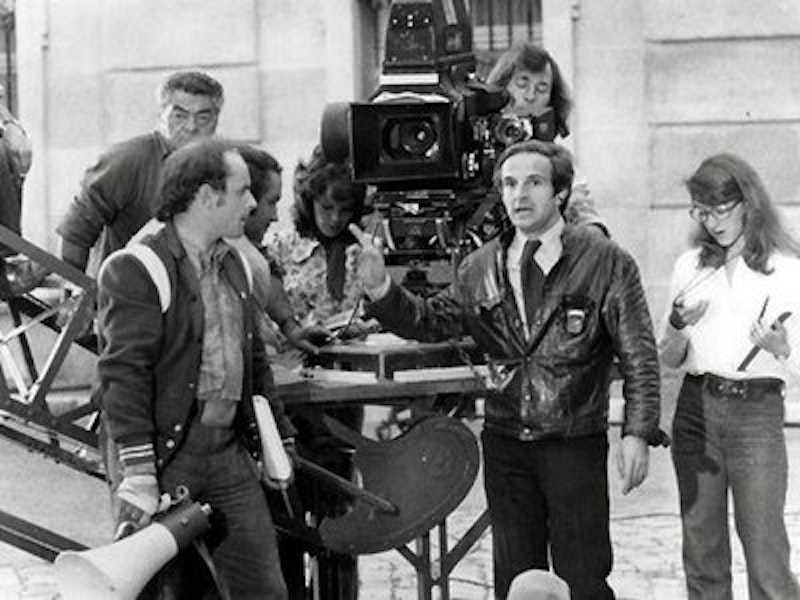 Cary prefers his childhood nickname of “CG” to Cary Graham Parkinson, the aristocratic mouthful his blue-blood parents bestowed upon him. How did he travel all the way from the elite East Coast to fame and fortune in Hollywood? Credit his buoyant temperament. “Call me corny, but follow your star and there’s no telling where you’ll end up,” proclaims a laughing “CG.” — From “Taj Tells All,” Tiger Beat, March 18, 1967

What CG felt like was singing, specifically “’Till There Was You” or “September Song.” (The numbers had stayed with him from some tours in stock.) But first break the news. “They called,” he told the guys at High Reef. “Looks like I’ll be making some money.” He was used to auditions—three and a half years of little else—but landing parts had started just a while ago. It gave him a disquieting kind of lift, as if the ground had decided to go higher and he was going with it. CG knew he had a lucky star and he’d talk about that sometimes with a new girl, how you just needed the guts to follow it. But secretly he also trusted to a system of crossing his eyes after a callback and repeating a phrase to himself. “You’ll never see a giraffe with movable spots,” he might say, 50 times, faster and faster. Then he wouldn’t think about it at all, just push it way back, out of sight. It worked the first few times, if you didn’t see a picture of a giraffe, or a polar bear or a spatula or whatever was in the phrase. But you did see pictures or somebody mentioned something, so he had to keep changing the phrases.

In a way, really, he preferred it when he didn’t get callbacks. It was okay because you saw the gang—everyone, or the good guys anyway, became buddies after turning out for some of the same parts. And afterwards you didn’t have any of this suspense. So, okay, that was fine. But, on the other hand, some mornings you woke up and your stomach felt cold. What if, he thought this sometimes, what if the years ran out and one day you found yourself back at Rosemont, lobbed 3000 miles across the continent, and tomorrow you started work at the firm? And everyone in the family had been right and you couldn’t even argue about it.

Except no, because he had the part. Not even his part, really, yet he was still getting it. They had actually called him in yet again, one more time, which wasn’t even procedure, and he walked out of there with a continuing. Nothing to worry about: his star was still there.

The guys could appreciate the news. You had to tell somebody, as many people as you could, and each face that lit up—or tightened, or maybe frowned—that face told you that you had succeeded. How else could you know?

But Andersen. Andersen wasn’t giving him a thing. CG looked at him anxiously. The most morose son-of-a-bitch. That may have gone with being an unappreciated craftsman of the theater (yeah, down in Manhattan Beach), or maybe it went with being 37.

“You’re the lead?” asked one of the fellows, eager but with a touch of dread.

“Boy,” said one of the guys, impressed despite himself.

“If we’re picked up, I’m going to be the last credit. It’ll say ‘Introducing.’”

Now Andersen: “And you’re starting when?”

“Soon, two weeks. They said they’re moving fast.” Andersen, a much bigger fellow than CG, swung his arms wide and looked at him without expression. CG tried to keep going.

“So you’re walking. We cannot count on you. Our curtain goes up in 12 days, and at the last minute, when—”

Oh boy. The thing is, CG was making a sacrifice. All in all, he’d rather do the Brecht; Andersen ought to know that. CG had been the one speaking up, telling people they really had something here. He had a 20-minute fight scene—of course he wanted to do that. And he got to jump on a storage bin so he could kick a garbage can lid off a crucifix (which was a two-by-four and two-by-six that had been nailed together). CG had been getting up early for three weeks because he knew they could make this thing a blast, in a warehouse or wherever. He was giving himself to it. How many people would do that, especially in a theater where you smelled the garbage cans from next door? And he liked some of the guys, and the girl doing Mary Garga had a really nice shape to her calves. She was now looking at CG while Andersen swatted his nose with a newspaper.

Andersen had seemed okay, at first, when CG joined the group. Anyway, CG had wanted to think that. And when you were the new guy, you nodded a lot, listened to the big man’s ideas. Listened, kept listening, listened some more, because the guy liked to hear himself talking, and CG just nodded along and held himself in. But Andersen had to understand … “Come on,” CG said. “It’s going to work out. They never start shooting on time.”

“Yes, you know all about shooting.”

“I’ve been getting jobs.” Among other things, he’d been second lead on Attention: Lord Kincaid, a mystery-comedy with Roger Livesey as the lead (a suave British aristocrat solves crimes in San Francisco). All right, its pilot had startled Hollywood by not getting picked up, but he knew that much more about shows than Andersen did.

“This is a job,” Andersen said.

“I know it’s—” He had heard Andersen level his speech on professionalism at some other unlucky souls.

“You had us fooled, my friend.” Andersen’s slow head shake. And meanwhile Gloria was looking. “Brecht”—throat-clearing pronunciation —“isn’t that important to you. Not when you can hold a ray gun. Your plan is to walk around with antennae stuck to your head.”

CG stared. It unnerved him that Andersen could’ve guessed about the antennae.

“Very well thought out, Mr. Parkinson. A pair of pointy ears, maybe, or—”

Andersen rolled in. “But you’re going to drop what we’re doing here,” he said. A wave of the hand around the warehouse, the board crucifix, the silent crowd of dressmakers dummies in their ’30s cloth caps and proletarian overcoats. “Because all this time you’ve been waiting for that telephone call from a TV show.”

CG just couldn’t figure him out. “Well, sure. Yeah. That’s why we’re all out here, right?” He was hoping Andersen would confirm this. It was a little late for the guy, 35, 37, but he had to have a memory. “Why else would we be in Los Angeles?”

Andersen’s face shook, once, as if something under the surface had shivered. Then he really got going.

Well, all right. Okay. Maybe it was Andersen’s turn to hear a few things. But what came out was this: “You’re making me sound like a jerk!” His voice sounded high and thin. But no, all right, that was the big point. CG got along with most people, and he was happy to do so. He made an exception for jerks, and right now who had that label coming to him? Andersen. The unfairness got to you.

Andersen rolled on. “This isn’t killing time until you have a nice Corvette to drive.” And so on. CG couldn’t stop him.

Sometimes you felt like doubling your fists and planting them in a guy’s face. Sometimes… CG’s two little fists, hanging at his sides, clenched once, clenched twice. Andersen stared straight at him, mouth still working as his outrage poured forth. And CG walked off. Maybe he walked faster than he really wanted to. A folding chair got in his way and bounced off his shin. He pulled at the double doors instead of pushing. But he got out and heard the doors bang shut as he left. Whether Gloria was still looking at him was something he’d never know.

And before he’d felt like singing. Maybe he should have been repeating something to himself when he went in to tell the news. Flip the frying pan freely and full. Something. But it was bad enough having to do it for auditions.

Boy, Andersen had been so happy with his crack about the sci-fi angle. When, really, a lot of this stuff… Eppinger had been telling him about Swift and the French one, Voltaire. Back in prep (Andersen couldn’t claim any place like that, and forget Brown, you knew he was from Reed or someplace) CG had to read a Voltaire story about giants in space. So if they were teaching that at school, what was so special about In the Jungle of Cities? Maybe he could go back to Andersen and ask him.

The thought made him laugh, because by now he was with Doug, Jerry and Ted, and Sarah was looking at him with the doting, eager eyes he liked to see in a girl. Everyone laughed when he replayed Andersen’s speech. “Some people get work and some people don’t,” Doug said, authoritative. The thought lifted CG up; it was a truth that put the day in its proper light. A thick clump of frying pan repetitions, coiled in his brain and ready to go, now disassembled itself.

“Watch this,” he said, climbing on his chair, and he started to sing.