We Fed a Rooster Laudanum

Just to see what would happen. 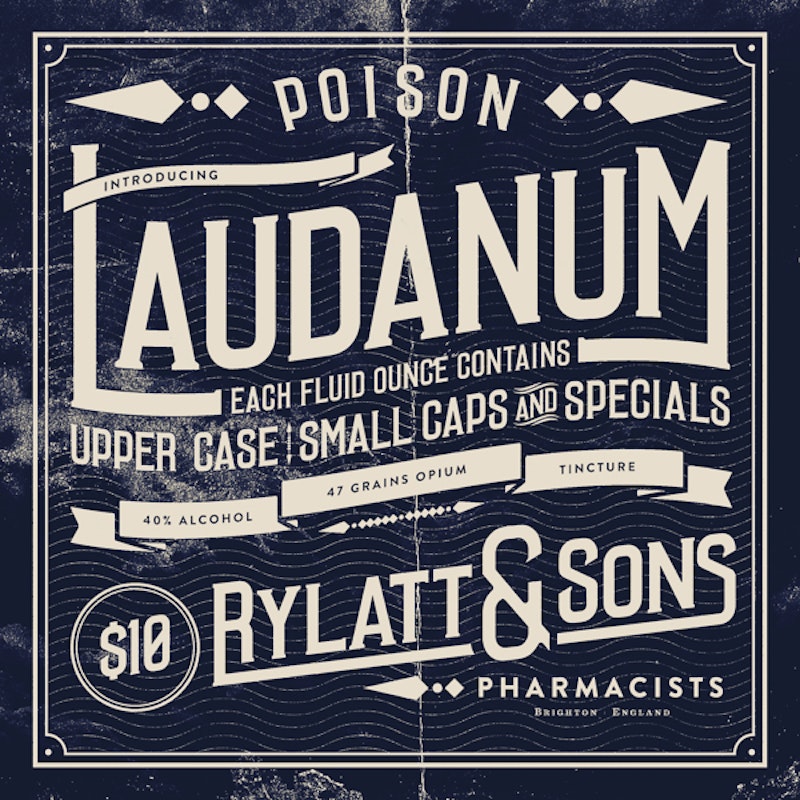 Why was this article pinned to my clipboard this morning? Monica couldn’t have put it there; she’s down in Carolina for Mother’s Day. She always goes, and always alone. I hate her family for it but what can I do? She loves them, but it’s a very… it’s a very Barry in Punch Drunk Love situation. Anyway, I trust that they’ll be hard on her as always without any respite while her mother withers away in bed with Hennemann-Pincer Syndrome. I don’t know why she lets them. But I hear new things every day. That article in the Times is certainly something else. Who is Trinidad James and why has he been texting my wife? Not that I read her phone, or snoop at all, but I read the bill. I know what’s going on. She’s taking step-dancing lessons and doesn’t want to take me. You’ll complain, she said. You won’t have fun, she said. You won’t be good enough, everyone said.

Enough has been said about me this week, and I’d like to address all accusers and supposed “victims” of crimes I haven’t committed: I’m innocent. I’m not guilty. I didn’t steal anything, I didn’t hurt anyone, I’ve been home all week listening to English folk singers and drinking laudanum that my uncle gave me in 1878. It’s great, I can take it and just sit around and do nothing and be fine. OR I CAN WORK! I’m having a hard time tying together the novel though. I have a torso and a head, but I’m missing limbs. Maybe it’s the other way around. Anyway, glad that my publicist doesn’t have my new number because she’d be asking me for appearances, bookings, flights, morning radio… who even does that? Especially before the book has come out. Or been written.

I received a disturbing email earlier that implied that some of my information had been compromised and that I’d been accused of “things” by “people” on Twitter and that my “career” was “basically over.” As if the reviews hadn’t already been written. I’ll never belong in high society, low society, with the noise bugs or the rock bush—they all hate me. Only some of them trust me, the individuals. I will never be part of a group like they are. Turns out there’s a @RoosterQuibbits1 and people mistook this TROLL for me. Don’t worry—the account’s been deleted, but not before it escalated and some of my more famous party (cocaine) friends tweeted videos of them theatrically deleting my number. Oh yeah, and they showed my number to the whole world without my consent. Assault. It’s cool—I was able to score more than just the laudanum for this long weekend. Don’t forget to call your mother, little pumpkins. Prevail, like me, and conquer all Gods.