Let’s Have Our Next War in Space

Do the aliens have ray guns? 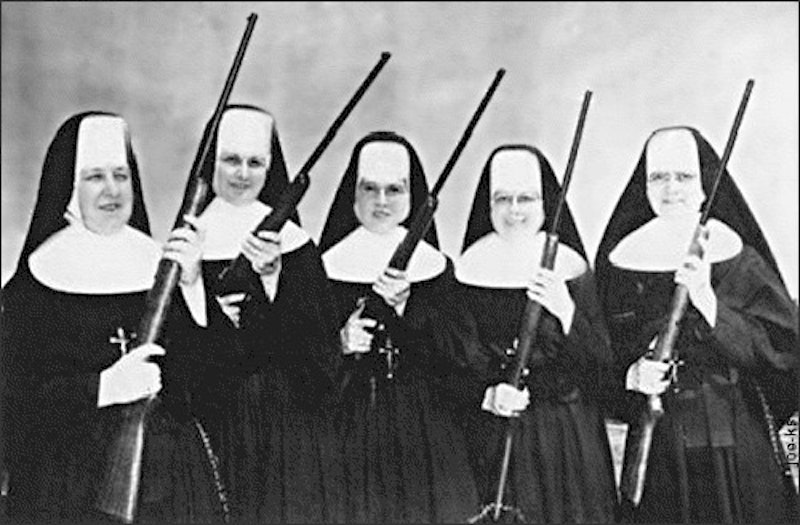 Winter won’t give up the ghost, holding a grip on spring’s arrival. The long cold spell’s an eternity. Forever is a long time coming. Wearily trying to stay warm and waiting for the sun to do its thing. There goes Stephen Hawking streaking across the galaxy in his souped-up wheelchair traveling 12 million miles an hour. Hawking flips the bird to Elon Musk as he zooms past his fancy red Tesla Roadster convertible replete with a dummy astronaut asleep at the wheel. Bowie's "Space Oddity" plays on continuous repeat echoing down the years. Space trucking amongst the starry night, Mick sings "2000 Light Years From Home."

We're so lonely in this universe. He might bump into god and his big shot buddies orbiting around all the space junk. Meanwhile back at the ranch on planet earth another shot is fired at someone or something. Narrowly missing the point. Another one takes a bullet and bites the dust. People kill people with guns. There's no other explanation. If we can't shoot them, then drop a bomb on them. Shoot a rocket into space. Don't take a knife to a shootout. Shoot the target and win a prize. It's so damned American.

John Wayne was the best example of a bigoted spokesman draped in old glory. Bemoaning the decay of the American way of life. His cowboy six-shooter persona kept it hidden beneath the iron strapped to his hip, a cheap thin veneer of stage make-up and the stars and stripes. He swaggered around like he had a stinky load in his diaper.

A screaming eagle pierces the silence, soaring over our heads as the Blue Angel’s jets sonic boom. Commence the fireworks, prayers and tears. It only enhances the tragicomedy. Gleaning patriotic fervor from raging hordes of fanatical bible thumpers praying for death to gays and anyone who isn't rich or white in the name of religious freedom. An unhealthy Christian doctrine of love and compassion fueled by fear, hatred, and weapons of destruction. God is love, god is good, and god gives us our daily bread and ammo.

If there is such a super hero being sporting his rifle amid the cosmic debris, god must be a man because a woman wouldn't tolerate all this bullshit. All the blabber babble about transubstantiation and immaculate conception butters the bread and spills the wine of the only begotten son of a gun for Christ’s sake. It stands to reason there’s intelligent life somewhere in the universe, because it sure as hell isn't around here. Do the aliens have ray guns?

There’s nothing more frightening than a scared white guy with an AR 15 and a backpack full of ammunition. All the exits are blocked by ethnic groups who never got a parade, or even a festival to celebrate. Let’s have a really big military parade. The final frontier to the outer limits of the big bang theory. Fight fire with bullets and rockets. A cosmological eye in the sky plucked out by the offended. That all-seeing eyeball floating in space. Shot up and riddled with bullet holes for target practice in the Milky Way. A trip to the moon where we swing among the stars.

Let’s have our next war in space. Pondering life on Mars or Baltimore. It's all the same ritual of non-compliance and the right to bear arms, legs and a head. Break the law and lose your rights and privileges as a citizen in this world and the next. It's in our nature to take another's life away. If you're a soldier, a cop, a hunter, perhaps just an average killer in self-defense. Or you just dig shooting people for fun. A drive-by gang war in the universal shooting gallery of existence. Friendly fire fight in the hood. Collateral damage in the war against humanity. A wild west shoot ‘em up in a galaxy far away. Bang, bang, you’re dead.

Is it that easy to pull a trigger? Pop a cap in the ass of logic. Push a button and make the world go away. Nothing makes sense any longer. Maybe it never did. Guns, guns, and more guns. If it weren’t for guns we'd still be throwing rocks. I advocate shooting guns at guns. A rifle is just a longer bigger gun. A huge cock shooting jism rockets are giant bullets shooting the time space continuum. Same results, different realities. The only problem with guns is they never die, only people do. We won’t be happy until the last one standing shoots themselves in the head. Who wants to live in a world without people or guns? It’s your choice.