The anti-white, anti-male agenda of the Left couldn’t be more obvious. 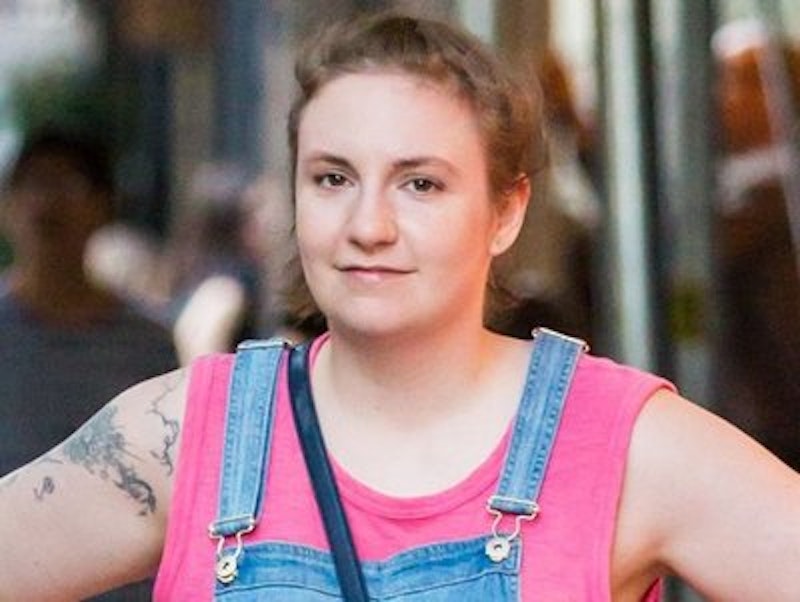 The absurdity of this century increases exponentially on a daily basis. It’s wondrous to behold. It was Karl Marx who first proposed that history repeats itself, first as tragedy, then as farce. The idea of reincarnation appeals to me, but like Arthur C. Clarke, I just can’t see the mechanism. Right now, I’m convinced that Wisconsin Sen. Joseph McCarthy has reincarnated as a 300-pound black transgendered lesbian Maoist, or maybe he’s Lena Dunham.

The anti-white, anti-male agenda of the Left couldn’t be more obvious. White men are routinely denounced and shamed for using the wrong pronoun while black rappers make bank chanting about bitches, hoes and black-on-white rape stats are rising like a V2 rocket. Every aspect of the Left agenda is calculated to marginalize and disempower straight white men. A lot of these self-styled “Social Justice Warriors” are open about it. Gone are the days of Joe Hill, Eugene Debs, Lucy Parsons, Martin Luther King, and Malcolm X, laying their lives on the line in pursuit of social equity and justice. The Left of today is more concerned with cheering on the extinction of the White Race. On Christmas Eve, a professor at Drexel University tweeted, “All I want for Christmas is white genocide.” He still has a job. Emily Youcis got fired from her job slinging pistachios at sporting events in a stadium there simply for attending an Alt-Right rally featuring unrepentant Nazi Richard Spencer. That ultimately turned into a good thing for “Pistachio Girl,” as she’s now known. She’s an animator, and her firing has allowed her the time to produce some hilarious Nazi videos for YouTube. Her income from that pursuit is more than making up for her lost minimum wage concessions job at the stadium. Her “Wizard Of Poz” video is hilarious.

Just the other day, four blacks in Chicago abducted a handicapped white man and tortured him for four hours, chanting shit like “Fuck white people,” “Fuck Donald Trump,” and “His ass deserve it, his ass be from Europe.” We know this because the morons livestreamed it on Facebook. You can watch it if you want. I don’t recommend it. Normally, the mainstream media bury stories like this, as they disrupt the orthodox narrative of black victimhood. This one can’t be buried. The Chicago PD claims that it’s still trying to determine whether this was a “hate crime.” The Chicago PD couldn’t pour piss out of a boot if the instructions were written on the heel. Of course it wasn’t a hate crime. We all know that black people can’t be racist. They can be bought, though, and George Soros can get them for you wholesale in pre-packaged mobs with consistent legible nicely printed picket signs, no need to translate from Ebonics.

If a bunch of white people illegally entered Mexico and began marching around in the streets waving American flags and chanting “Viva La Raza Blanco!” or “Primer Mi Raza!” they’d be shot dead by the Mexican cops. They take a very hard line against illegal immigration down there. They have a wall on their southern border to keep immigrants out. Every white feminist should visit Tijuana at least once. The hotel I stayed in when I visited had the tiniest cockroaches I’ve ever seen.

I’ve watched a few clips from Hamilton on YouTube. It’s the most incredibly racist musical I’ve ever witnessed: I could stand it for just a few minutes. The clear message is that American history can only be understood and appreciated by People Of Color if the Founding Fathers are depicted as non-white and their ideas presented with a primitive hip-hop beat. It ain’t Porgy And Bess.

Two weeks to go until the Inauguration. Get a gun. You’ll need it.