The Quibbitses Emerge Rested and Ready to Face 2017

Out of the woods. 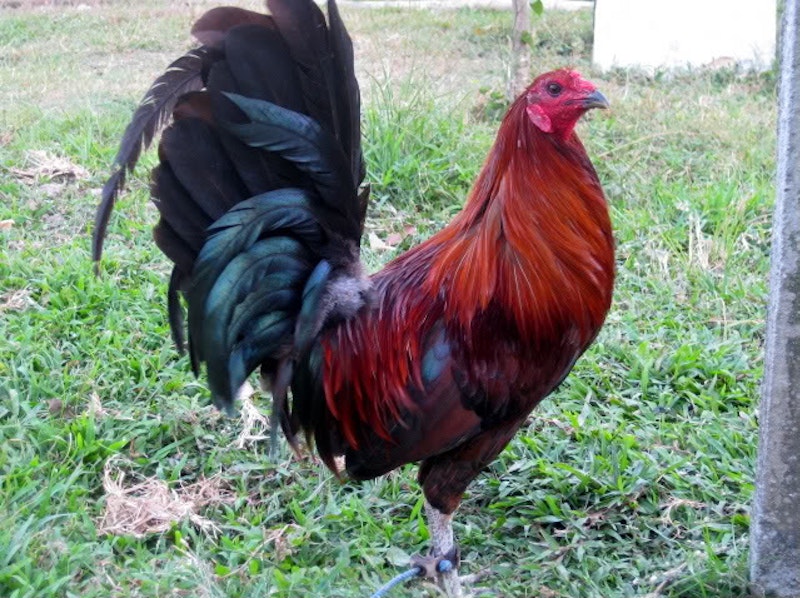 I bought the best years of my life off the street, pecking about for a morsel more than I could afford. Time takes it toll and I’m all rags and bones, wheat thresher feathered painted in the colors of my ancestors, the ancients that came before me whose blood runs thick in these veins, where I shoot my load and say that famous song, “It was the best of times, it was the worst of times…” Bunch of monkeys sitting and smoking in a lab at banks of typewriters, then Mr. Burns comes in and is all… “um, Dickens much?”

—Roo, this is horrible. I don’t even know where to start.

—Can we stick to a constructive criticism format, Monica?

—Most of this seems plagiarized?

—You have to stop with the “much” thing. It’s… it’s driving me crazy. I can’t believe you let it enter your writing.

—Are you sure you lost it all?

—Oh yeah. I can’t even remember which prison it was. I think I lost it like four months ago.

—Didn’t you… didn’t you publish a book? And go on a book tour?

—Well I want a Tesla but you don’t see me slipping on over to Silicon Valley.

—What would you even do with a Tesla?

—I think you should take a walk or something. Get the juices flowing…

—Ugh, such a cliché. Check please!

—I know… maybe I should get outside more. I mean… I’m pretty terrified something is gonna come and get us, whether it’s the government or politicians or John Boehner or some yuppie that wants smart free range chickens like us, the ones with names and brains… Okay…

He took his time and held his courage in his hand. He wandered the woods and came out intact, a creature of very low odds and very little success. He hadn’t followed the rules and he hadn’t come up okay. In the grip of an emotional panic his friend John found himself sobbing uncontrollably in public places, everywhere they went. And he was famous, and it became a story. “John B. cries in public… again! LOL” It hurt him, and it hurt Rooster, who felt his friend was misunderstood by the press and the public. But he could no longer defend the man when he sent out hits to have his whole family wiped out simply because it was convenient, not because it was absolutely necessary. If he was going to die, if he was going to be assassinated, it would be for something big, not some snuff job based on bad timing and unfortunate associations. And so it came to pass. John B. was deported, and a new day came.