No Holidays for Freelancers

Panic at the year’s end. 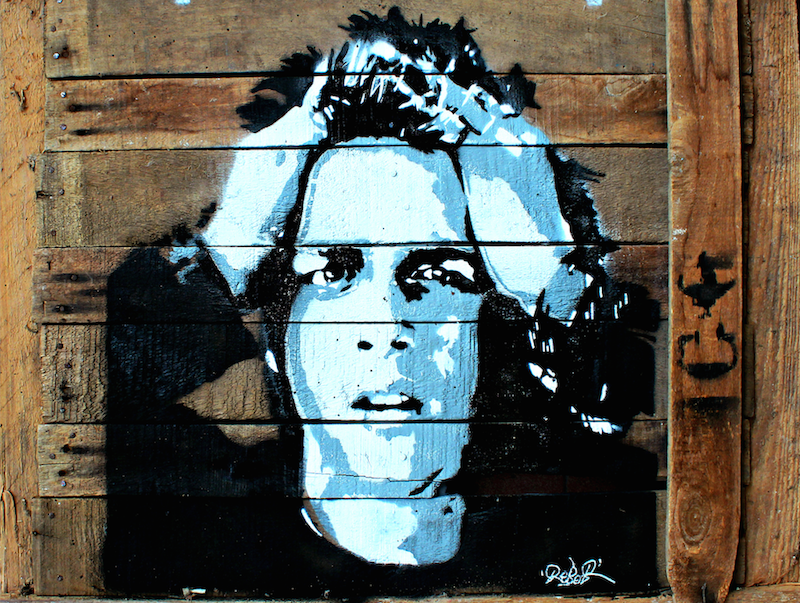 The end of the year is supposed to be a holiday season. People get vacations; work slows down. It's a breather before the New Year; a time, ideally, to relax and recharge.

I didn't have much work this holiday season, but that wasn't particularly relaxing. More like panic-inducing. As a freelancer, you don't get any vacation time; if you don't work, you don't make any money. So when my main work-for-hire gig informed me that they were experiencing delays and wouldn't be having me work through the end of December and maybe through January, my reaction wasn't, "Oh, this will be a nice break." It was, "Oh my god, I don't have an income."

Freelancing has a lot of benefits. I can set my own schedule. I never have to leave the house (a boon for both me and the outside world, I'm sure). I don't have to go to many meetings. But the worst part, hands down, is the uncertainty. At the end of 2015, too, the regular gig I was counting on evaporated, leaving me scrambling around like a squirrel approached by several large dogs, each named Despair. This year, not only did my main work-for-hire venture sputter out (permanently? Who knows?) but a bunch of my editorial contacts at various venues moved over or up. It's bad news when an editor moves on; sometimes the new people will keep on freelancers for a while, but almost always it means that your days are numbered. It's like someone giving you the black spot, only without any of the pirate adventure and more sort of staring blankly at the computer screen feeling the neurosis take you.

Neurosis in general is an advantage if you're a freelance writer; worrying keeps you constantly pitching and writing in the absence of a boss telling you to constantly pitch and write. When you aren't getting work, though, it becomes a miserable circular trap. In the normal course of things, having a week off would be nice; I could spend time with my family, or just lie in bed and provide important body warmth and occasional eye-snot removal services for the cat. But unfortunately time off isn't happy restful time off but an escalating panic that I will never work again. Perhaps one more futile pitch will help? Perhaps I should apply for this gig that I don't really want and which pays horribly but at least it’s a job of some sort? Or I could just click back and forth between random windows, like a faulty script for a pop-up ad?

My wife, with a mixture of sympathy and eye-rolling, tells me that I've been worried about losing gigs before and always found something else. Which is true: I have a lot of experience, and as a result I've had pretty good success finding the next thing when the last thing implodes. But, on the other hand, the general trend of the industry is not promising. More and more is shifting from print to online, and people still aren't sure how to get online to pay. Venues I've written for keep shedding staff; it seems like the whole industry just keeps contracting like the Star Wars trash compactor, with the available grazings continually smaller and smellier.

It could be worse, of course. My wife has a fulltime job, so a few weeks off isn't going to create economic catastrophe. And I do have a few possible leads. It'll all work out, possibly. Probably.