I like reading a story that’s as boring as me. 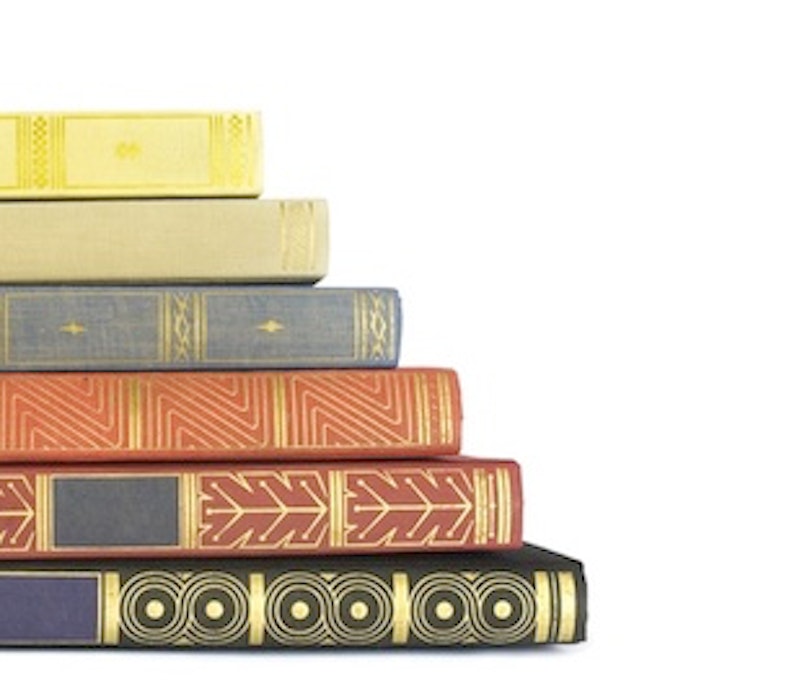 I used to hate literary fiction.

Twenty years ago, as an aspiring literary writer, I saw academic and program fiction as a cloistered, fusty blob trying to suffocate me in an ooze of precious insight, stale epiphanies and mid-life crises. I didn’t want to make the strange familiar. I didn’t want to misogynize with Updike, or magical realist with Barthelme. I didn't want to be bored in new and profound ways, nor did I want my endings to be ambiguous but poignant. Instead I wanted each and every shimmering truth to take itself firmly by the tenured, tweedy lapels and fuck the fuck off.

I was an angry young goober. But now that goober has attained stately and flabby middle age. My passions have dimmed; my hatreds have flopped and mostly given up. And in this bland state of inertia and indifference, I no longer detest literary fiction. I don't love it, either. Instead, I approach it with an exhausted tolerance, and a suitably enervated connoisseurship.

Part of the change is in literary fiction itself. Over the last 20 years, highbrow writers have reconciled with genre to some degree, adding a pinch of plot to tone down the barrage of banality. Colson Whitehead's Zone One (2011) slows down zombie tropes till the dead almost but not quite sink back into motionlessness. Ian McEwan's Atonement (2001) shuffles romance and war plots around until they lose some, but not all, of their pulpy pop. Snooty academics descended from their ivory towers at least partway. They're allowed to have more fun now.

Most of my new tolerance of lit fiction, though, is due not to the genre's evolution, but alterations in my own circumstances. When I was young and had to read lit fiction because I thought I was going to write it, its repetitive tropes of tedium and inaction seemed insupportably pompous. A lifetime of coy ambiguities and meaningful silences? Kill me quietly, and off stage.

Now that I'm a pop culture critic, the predictable thud of action movie plot points—hero doubts self, hero learns to believe in self, things blow up—has become its own kind of monotony.  After you've watched your 100th protagonist defeat the villain, win the significant other, and swoosh triumphantly off into the sunset, it's nice to come to the end of Ling Ma's Severance (yet another, even slower, zombie riff) and find out that nothing is resolved, no one wins, life just goes on, unless it doesn't. It does feel like a copout. But the neatly wrapped up triumphs of pulp are copouts too. The best you can hope for is a different cliché to carry with you off the page and on to the next book.

The moment I really had to admit that I no longer hated the literary fiction genre was when I was reading Tom Perrotta's The Leftovers at more or less the same time as I was watching the television series adaptation. The high concept of both is that one day two percent of Earth's inhabitants suddenly vanish, for no reason.

In the book, people deal with their grief quietly; life drags on, and there aren't really any answers. Even the big romance doesn't work. The television series is similar, except that there's more shooting, action and drama. The town mayor is turned into a police chief to make it look more like other television cop shows.