Crawling Away from Me

I won’t say too much about the sillier things Spider did, although the drug deal to Kenya wearing full Hijab reading my book Smoking is Cool shortly after meeting me isn’t off limits. 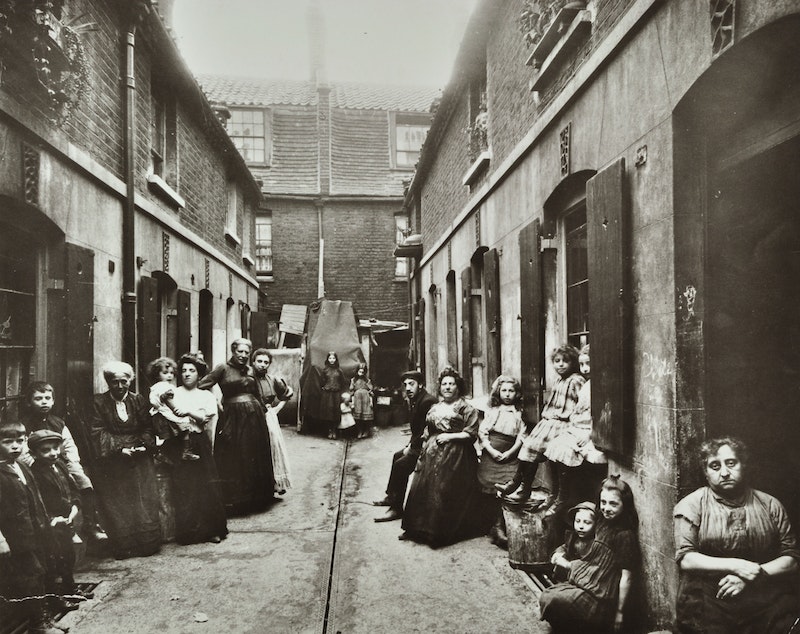 Following up a previous story of my Islamic Somali on/off girlfriend Spider, I can tell you two things. She managed to sneak me in a joint and a lighter to the secure unit, and I lost three days privileges of my phone and leave when I was caught smoking it bang to rights. Yet again, we’ve broken up.

I won’t say too much about the sillier things Spider did, although the drug deal to Kenya wearing full Hijab reading my book Smoking is Cool shortly after meeting me isn’t off limits. She made four grand and had money to pay off the corrupt customs officers. She brought me back a pack of Camel Natural, Joe’s favorite cigarette in the book. It was a thoughtful touch, but I was already in love with her, well before she decided it would be a good idea for me to finish her degree for her. I’d also seen her, and tied up, naked, because that was the vibe of Vauxhall, where I lived between 2016 and Trump’s election (which is why he’ll always be a lucky rabbit’s foot for me) and Halloween 2017 when my life changed somewhat, after I was evicted and spent five days homeless, on the run for my life.

We untied her untouched. However, she slept with nearly every man at the eight-week party that went on in what became my Trap House, and I wrote from her notes a two-page creative writing piece that scored 96 percent from the Birkbeck Literary Department. I even threw the TV out of the window, after a Somali guy sucker punched me trying to get to Spider. I had a nosebleed, clutching my knife, sitting on my Michael Corleone chair, listening to Kanye, when the sucker puncher sheepishly apologized the Islamic way, by kissing my cheeks and my hands. I think he might be in prison for murder now. Spider said something about that, but at the time all she could manage was: “Damn, you look so sexy bleeding.”

In an ironic twist on Smoking Is Cool, where the protagonist travels to Scotland to meet a girl who doesn’t want to see him, I absconded from the mental ward in Bromley and travelled by Mega Coach to Glasgow where she was waiting for me.

We’ve had all types of sex, always good, but we didn’t sleep together in Glasgow. When I got to Glasgow I’d had 10 minutes sleep, so it was just nice for a hug and a closed-mouth kiss. It was the greatest moment of my life. We were going to start a YouTube page and she’d finish the rap song she started in Vauxhall. Because she gave her postcode to the police to close the missing persons case, they arrived on day three. Genuine TLC which is what this PTSD suffering agent needed and that’s what she gave me.

But Spider has a personality disorder. She can only think subjectively, how events and actions affect her. She’s not aware that I wrote every essay she submitted to Birkbeck while she did coke and fucked random men in front of me in her Rectory Road flat that became the site of a murder.

It’s sometimes impossible to talk to her, because she only likes texting. She was born in 1991 and smuggled into the UK from Somalia, when I was already aware of the posters for Reservoir Dogs.

We broke up via text, then we both got angry, and she stopped responding. I know life can be hard sometimes, but you’ll be okay. You’re Spider, I’ve given you rockstar status anonymously in the US media. I’d love to see you again, but you know what you said after the first time, looking down at me: “Aww, no, are you in love with me now?”